Preview
Elise Wims Gets a Warning 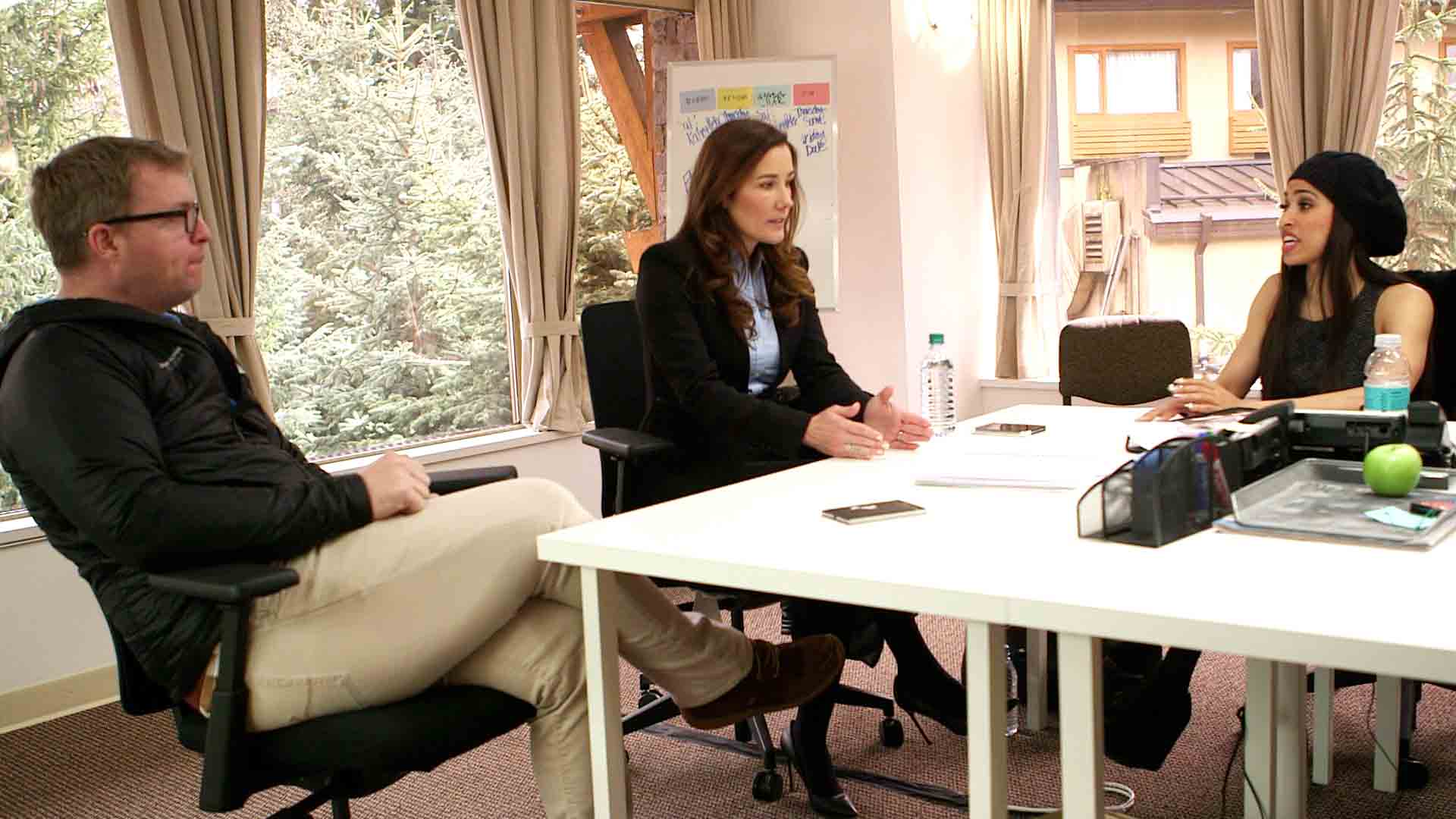 Bravotv.com: Had Tamara been keeping you in the loop about the problems among Elise and the rest of the team?

Joey Gibbons: Tamara is our CEO, and I give full autonomy to our CEOs to who they want or don’t want on their team. Tamara is in constant communication with me, and I support her direction. 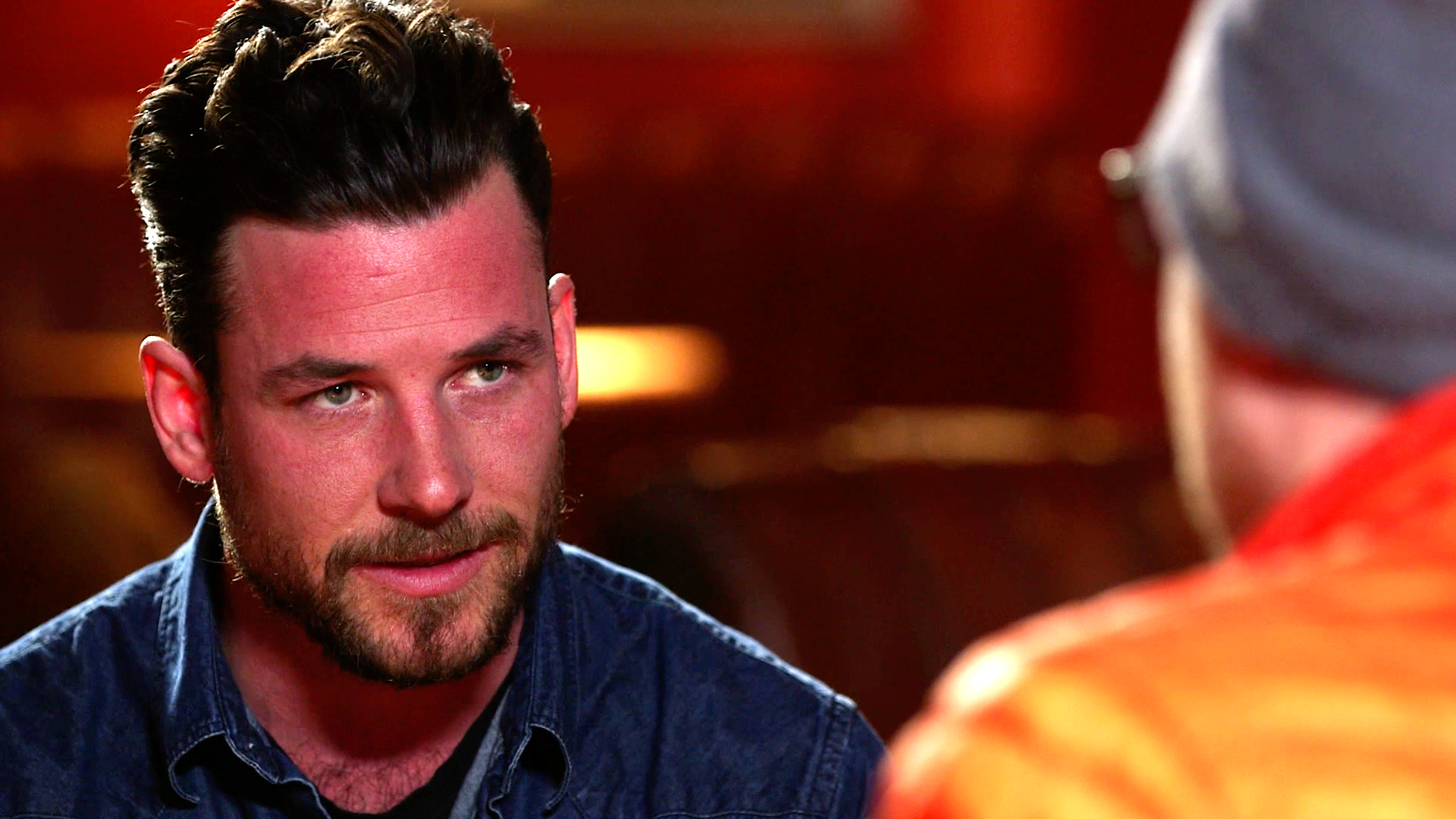 Bravotv.com: Do you admire Jim’s ambition, or do you think he should have gone to Tamara before coming to you about the manager position?

JG: Yes, I do admire Jim’s ambition. At Gibbons Whistler we have an open-door policy and there are no rules about who can talk to whom about what. We try to keep things simple. 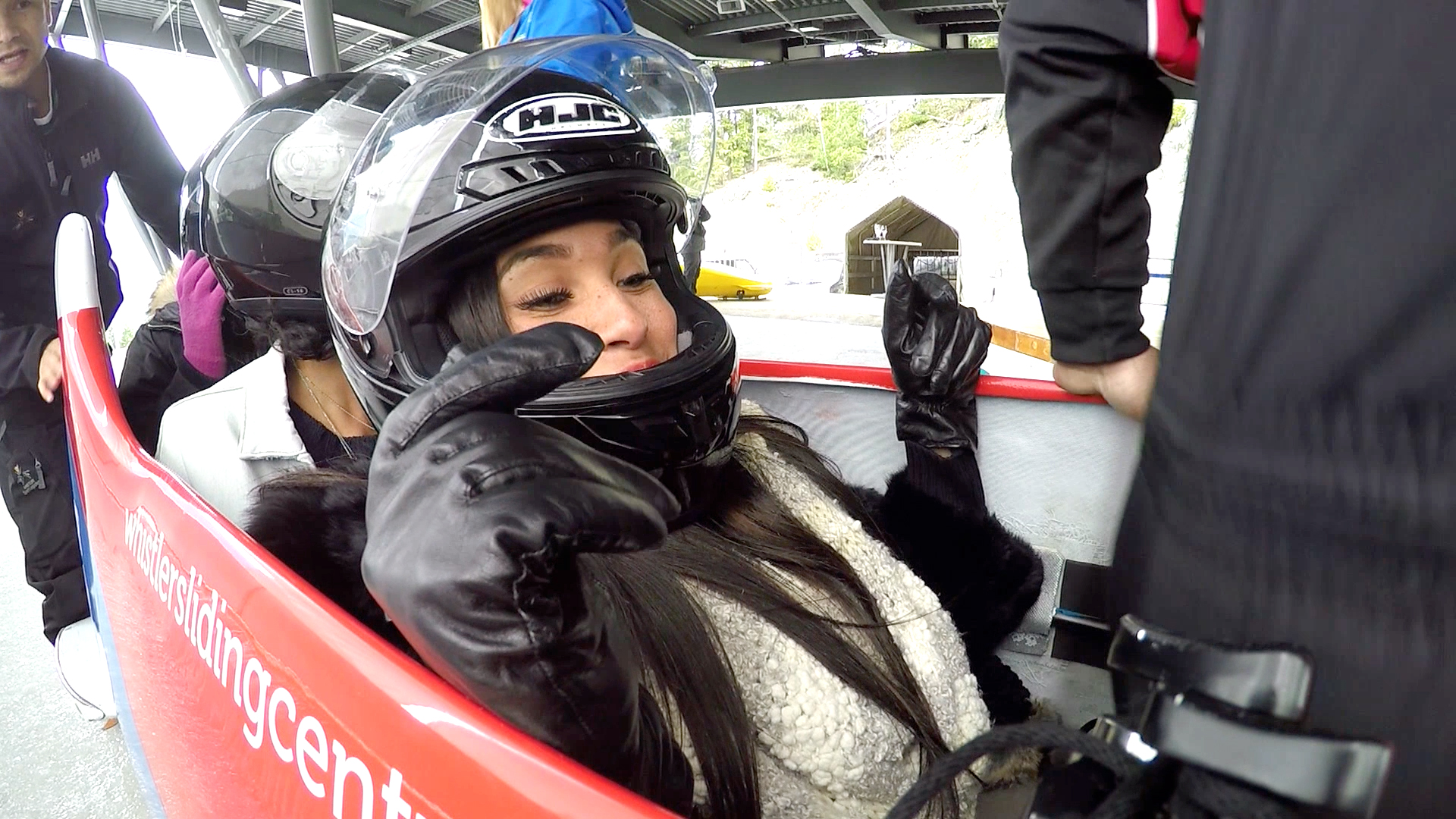 Bravotv.com: What was your take on that bobsledding fiasco? Should Elise have sat it out?

Behind the Scenes of #ApresSki

All Posts About
Joey Gibbons
You May Also Like...
Recommended by Zergnet
Latest Posts

Tamara Moore: There Are Three Sides to Every Story

Charlotte Fenton: Bobby Crowder and I Both Walked Away Feeling Gutted

Jim Can't Get Away From the Client

A Clown Car Full of Strippers

Bobby Crowder Goes for It