OK, things are starting to settle in and sparks are flying. Seems like in this episode we have a little sumpin sumpin for everyone. I think that some of the crew seem to have issues that if left unchecked, will come back and bite them in the ass.

So happy to have Alan and Danielle back. We really didn’t get to show them a proper time the last time they were on board, so I really want to make it up to them now, and I think we have a pretty good shot at it. Birthday bash and all.

So let’s get started. Chandler, just a couple of points that I think could help you out. I don’t think anyone is going to give anyone respect just because they demand it. IMO, it's something that is earned by one's actions and how they treat people and situations. I would have left Ashton at the club and let him explain to you in the a.m. when he was sober why he thought that his behavior was proper.

You could have ordered him to do it as his boss, but he was obviously drunk and reasoning with drunks has been damn near impossible and may have made the situation worse. I don’t expect you to babysit, I expect you to lead. I don’t babysit, and you shouldn’t have to either. If you left him or told him, come with us now or we’re leaving you here, you would have at least avoided the issue with Rhylee for the time being.

Not sure that something else would not have come up later but who knows. And the next time the chief stew lets you know that the luggage hasn’t been taken, you will have problems. The guests come first, not a crew meeting while on charter.

You do get kudos for getting up with your crew at that hour and working right alongside them. That was the right thing to do.

Ashton, I would have left you behind. You put Chandler in a tough spot. You’re a big boy. You could have made your way back to the boat. The rest of your deck crew suffered because you wanted to party. Now, I have no issue with partying, but when it gets carried away and others have to pay the price, sometimes it’s not worth it. I still like your work ethic. I would prefer to see some better time management on your nights out.

Ross, I thought you handled yourself well this week, trying to keep the peace. It appears though that it may get worse before it gets better, but your temperament seems OK, at least for now. Don’t spread yourself too thin, or you could burn out and it’s way too early for that.

Rhylee, you are a bright girl and a captain as well, just not on this boat. You are starting out at the very bottom, and it won't work well for you if you do not figure out a way to work this out and get along. You can't argue with everyone about everything all the time or things will become unbearable. You are very fortunate that I wasn’t party to the scene in the crew mess that night; things would not have worked out well. 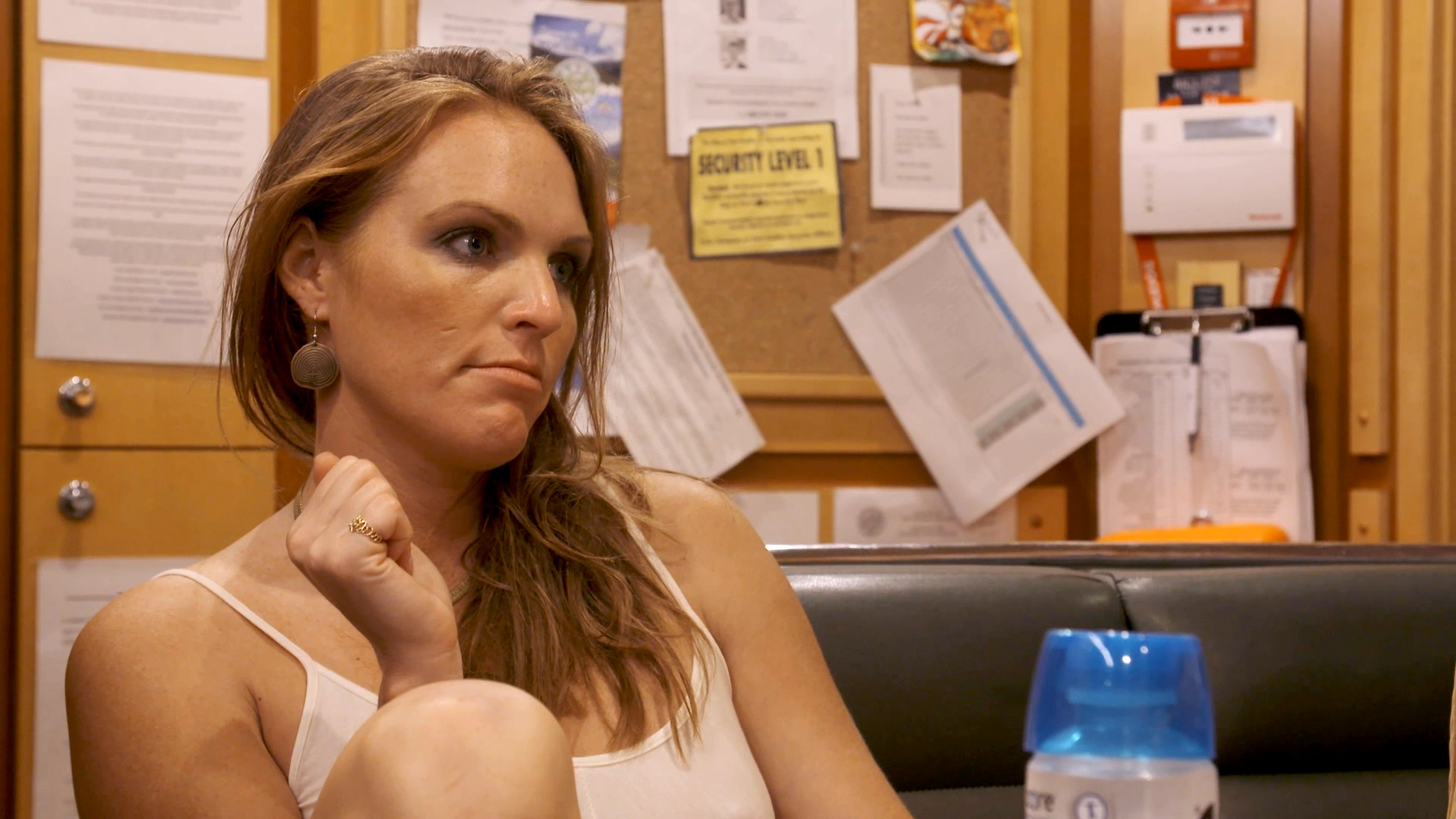 You need to rein it in a bit, and your life will get much easier for you. Otherwise, it’s going to be a long six weeks. Good job getting up and getting out there on time and getting to work early. That’s exactly what you should have done, and I was glad to see you doing that. Stop trying so hard and let your good points, of which you have many, shine through on their own. Don’t force it.

Josiah, another good job this week. Head down and work done. I like it. You and Kate seem to have a good working relationship going on, and I hope it holds up. I don’t see anything that would cause it not to. Good job.

Chef, you had me a wee bit worried when the veal hit the table, but it worked out very well. My confidence in you is building with each meal. Love the attitude as well. Good job to you as well, sir.

Kate, I thought you had a great first half of this charter. We owe it to Danielle and Alan to pull this off, and you are off to a great start. Not sure what the future holds, but the galley and the interior staff seemed to be firing on all cylinders, and I can tell by your demeanor that it agrees with you. I was impressed with the way you handled Rhylee’s rude outburst towards you in the crew mess. That could have gotten ugly. Good week for you as well. You also get best line of the night when Chandler radioed that the guests were off the boat and you replied while standing 3 ft. away from him, "Copy that."

So those are my thoughts for this episode. I must admit that there seems to be something brewing beneath the surface and it’s just down there simmering. I hope the heat gets turned down before something boils over. So until next time…

Get an exclusive sneak peek at next week's episode now:

All Posts About
Lee Rosbach
Related Stories
The Daily Dish

Captain Lee Reacts to the RHONY Boat Ride From Hell

Captain Lee Reveals His Worst Season of Below Deck Ever

22 hours ago
After Show

23 hours ago
After Show

23 hours ago
After Show

What's the Real Reason Rhylee Gerber Can't Sit at the Same Table With the Crew?

23 hours ago
See All Clips