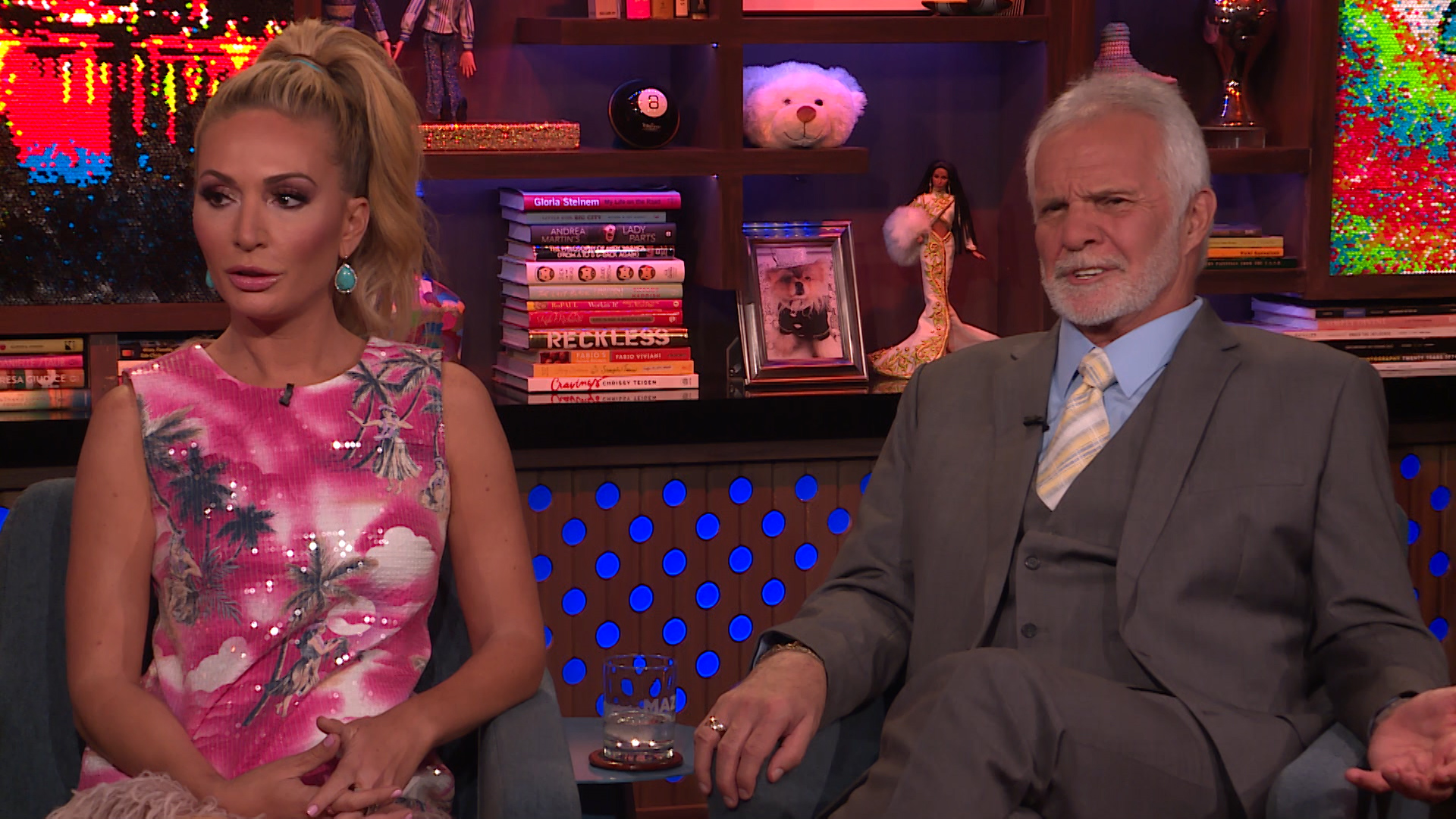 The Valor has a new chef, and it hasn't been smooth sailing. As we've seen on Season 7 of Below Deck, Kate Chastain isn't exactly vibing with Kevin Dobson. But if the chief stewardess finds the chef a little, shall we say, persnickety, does she at least admire his cooking? In a nutshell: Yes and no.

When she appeared on Watch What Happens Live With Andy Cohen on October 14 (peep the video above), a viewer wrote in to ask Kate how Kevin's food compares to other yacht chefs'. "He's actually pretty good," Kate began. "But Ben's better, Adrian's better, Adam's better, and they have less egos. But, I mean, [Kevin's] okay."

Huh! Not exactly a five-star review. Watch the clip above to hear Kate spill the galley tea, and to hear her weigh in on Ben's performance on Below Deck Mediterranean.

The Price Tag on Below Deck Provisions Is Mind-Blowing

What's Behind the Trap Door in the Below Deck Galley?