Maybe it was the bottomless brunches or nightly events I kept RSVPing to — but I knew I needed to cool it on the alcohol. And that was easier said than done in the city that never sleeps.

But then came an impromptu trip to Costa Rica, and voila! I had the perfect opportunity to detox. Before I knew it, I was gladly swapping my mimosas for watermelon juices, and late-night parties for early sloth sightings.

Of course, back in the real world, I soon found myself surrounded by the same work-hard-play-hard-routine — but without the tolerance I used to have. The hangovers were brutal. Wine was OK — sort of. Tequila? Don’t even think about it.

While I didn’t try every remedy out there, I did find a few that worked for me ... and some that didn’t. So here's what you can learn from my experience should you find yourself, too, battling brutal hangovers. (Hey — we're here to help, not to judge!)

A raspberry Margarita for me! What's your Saturday night drink of choice? 🍾🍷🍸🍹🍺

For the uninitiated, “hair of the dog” basically means drinking alcohol in the morning to curb your hangover. For me, alcohol is the last thing on my mind when I wake up with a hangover, but it was worth a shot (to to speak).

Despite my hesitations, this was an easy remedy to try because brunch. I ordered a mimosa, which is pretty light — and I did feel fine during and after brunch. But I wouldn't say I felt better. If anything, I was too distracted to notice my pounding headache. Was it a temporary fix? Yes. Did my symptoms go away for good? No. I'll pass on this one. 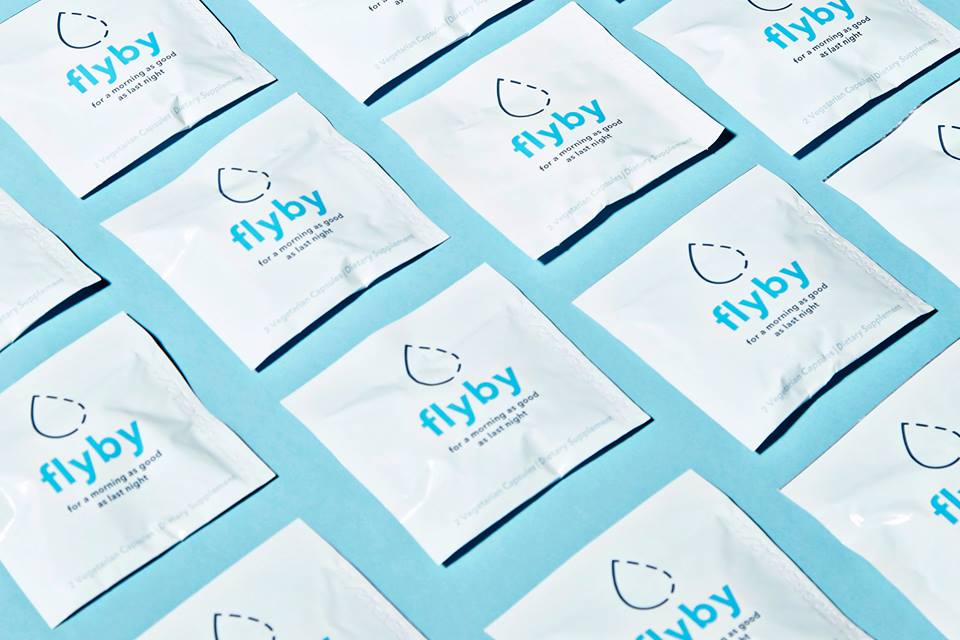 Flyby is basically a natural-ish supplement that claims to support liver health and help the body process the toxins from alcohol. The capsules are super lightweight yet packed with goodies for your body — liver hydrolysate, vitamin C, and alpha lipoic acid, DHM, NAC, and milk thistle.

Based on the instructions, it’s best if you take the capsules before you start drinking — but you can also take them before you go to bed and even in the morning as a last-ditch effort. I tried all three, and they have the best results in that same order.

If you can avoid it, I’d suggest not taking Flyby right before bed. I did this once, thinking I was oh-so-clever and I ended up feeling a burst of energy, which would have been much appreciated a couple hours prior but not when I was trying to fall asleep. Popping these babies before a wild night? Perfection, IMHO. 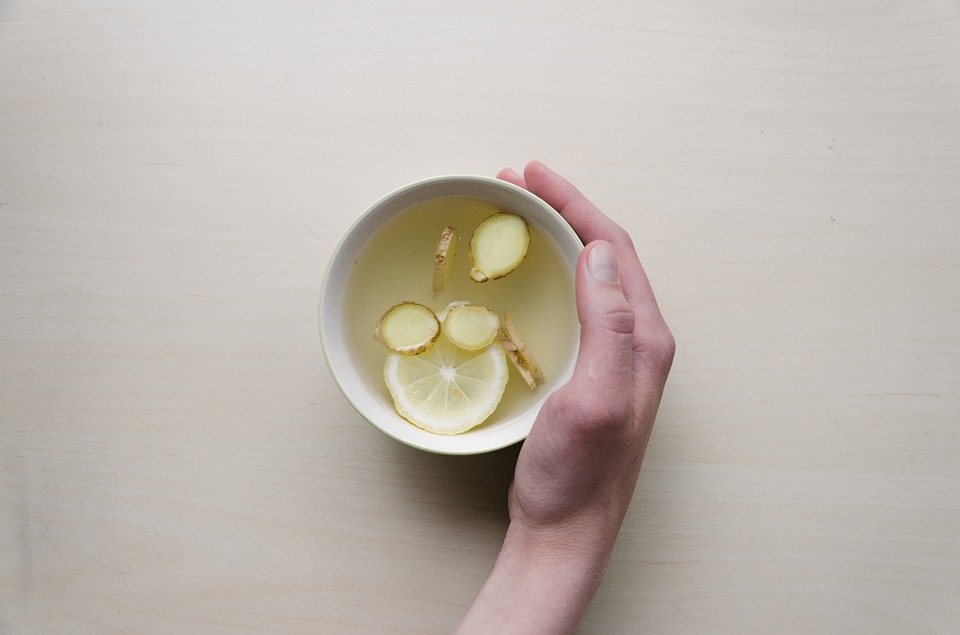 Somebody once told me that when you turn 30, your body starts rejecting you (great, thanks). So I like to think that ginger and I discovered each other at just the right moment. Ginger has many benefits and when it comes to hangovers — think of it as the motherload. It will help diminish symptoms of nausea, dizziness, pain, and all-around ickiness.

I added lemon to my tea because it helps flush the body of toxins. Remember, though, to rehydrate with water, as tea is a diuretic. I wouldn’t say it erased my hangover completely, but it definitely settled my stomach and made me feel more like a human again.

On a good day, I’m not a big exerciser. Even when I lived across the street from my gym, the struggle was so real. That said, I wanted a change from lying horizontal, so I tried it. Nothing crazy, just some jumping jacks, squats, and a little bit of abdominal work. This, followed by a cold shower, was a nice combo. I felt less groggy and more energetic. Whether it was a placebo, I’ll probably never know.

Even if you’re not an exercise junkie, consider doing a light workout for the sole purpose of encouraging yourself to drink more water. You’ll probably realize how dehydrated you are and chug an entire bottle ... bonus points for restoration if it’s coconut water. All those electrolytes!

Just no. Not interested in trying this basic approach again. It might be proven by science, but it was a little too harsh for my stomach. Granted, I do see the benefits: Coffee wakes you up. And pain relievers — well, those are supposed to relieve the pain. But in spite of the simplicity of this approach, I’d personally consider it a last resort in the future — because after a night of drinking, your liver needs to recover and not be put back to work.

Life is better as an Insider
Bravo Insider is your VIP pass to never-before-seen content, exclusive giveaways, and so much more!
Sign Up for Free
All Posts About
Food & Drinks
Drinks
Related

5 Amazing Cocktails That Will Cure Your Hangover

Carole Proves She’s “Still Got It” in a Banana Bikini