Gasp! Kylie Jenner Is "Over" One of Her Signature Beauty Tricks 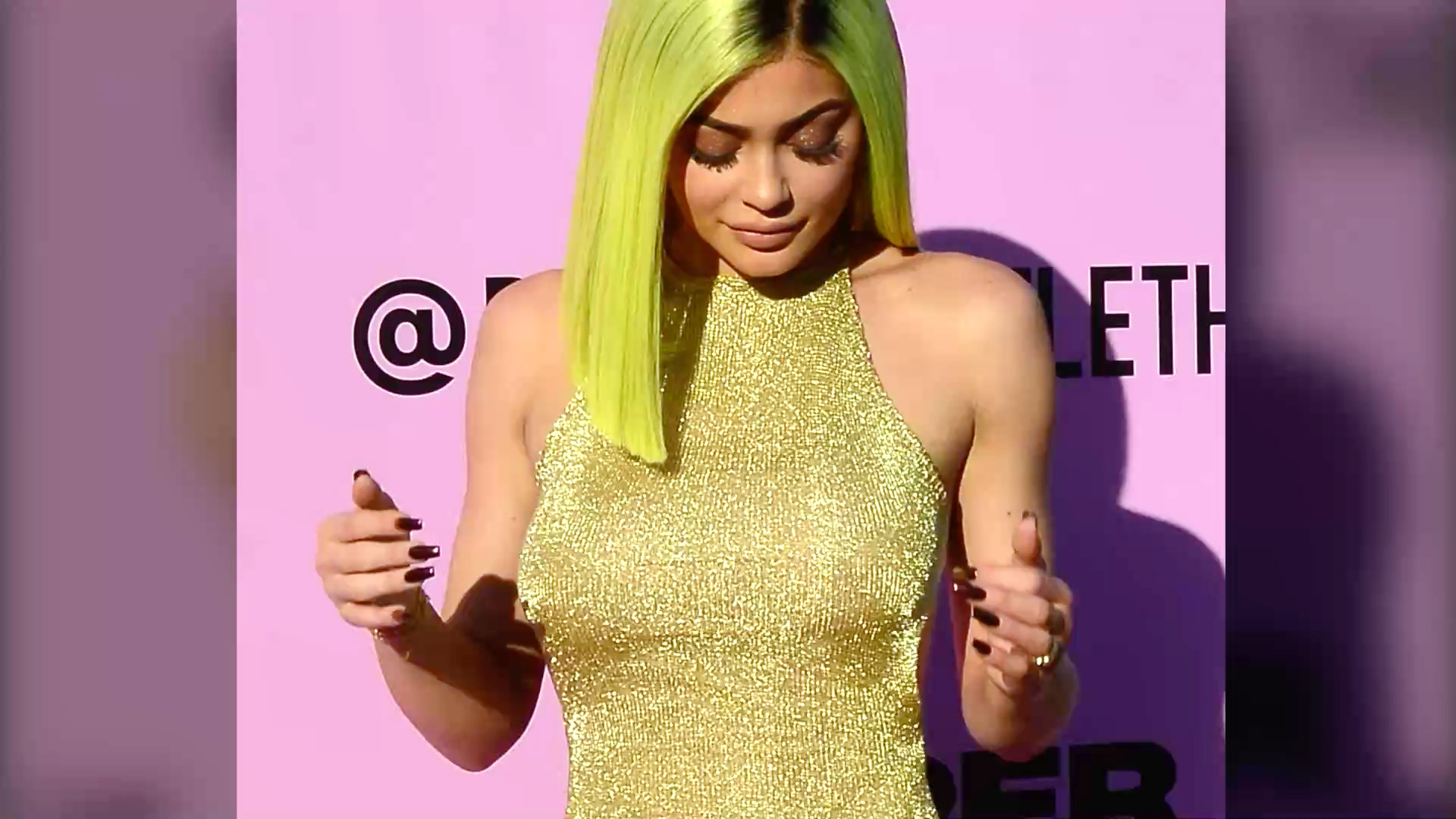 The youngest member of the Kar-Jenner crew may be known for constantly switching her style up, especially when it comes to her hair. But according to Kylie Jenner, rocking turquoise, purple, pink, and neon yellow wigs is surprisingly more tiring than we thought.

In Sunday’s episode of Life of Kylie, Jenner shares that she’s ready to break away from the wig-mania while planning her 2017 Coachella look. "Honestly, like, guys I don't want to disappoint anybody, but I just want my hair long and black and pretty," Jenner tells makeup artist Ariel Tejada, her assistant Victoria Gamero, and her right hand gal Jordyn Woods.

Woods also agreed with Jenner, stating that a classic look would come as a surprise to fans who will most likely be expecting a bright-colored wig for this event. "I don't want to be a weirdo. I don't want to pull up with purple hair—I'm over it,” Jenner responded.

Jenner’s bold style choices have played a huge role in building the reality star’s brand, and it has been a way for Jenner to set herself apart from her famed sisters. But maintaining this appearance has proven to be tiring for the reality star, and she shares that she’s ready to tone things down a bit.

"I always try to be different. I always try to do new things. I think my following started to get a little bigger when I was just figuring out my style and who I was," she shares. "Not everyone was dying their hair blue and green, you know."

"I'm over keeping up with this lifestyle of crazy hair and wigs and s**, she continues. Instead, Jenner jokingly lists, “cool earrings, makeup, and my t-ts out,” as her new focus.”

If you’re an avid follower of Jenner, then you know that she ended up deciding on a short purple wig and neon yellow wig for Coachella.

However, since then we have been seeing way more of Kylie’s natural black hair.

Could her infamous wigs be gone for good? We’ll just have to wait and see. Watch her hair revelation below.

North West Will be Allowed to Wear Makeup at This Age

Erika Girardi Has the Simplest Hair Tip for Blondes