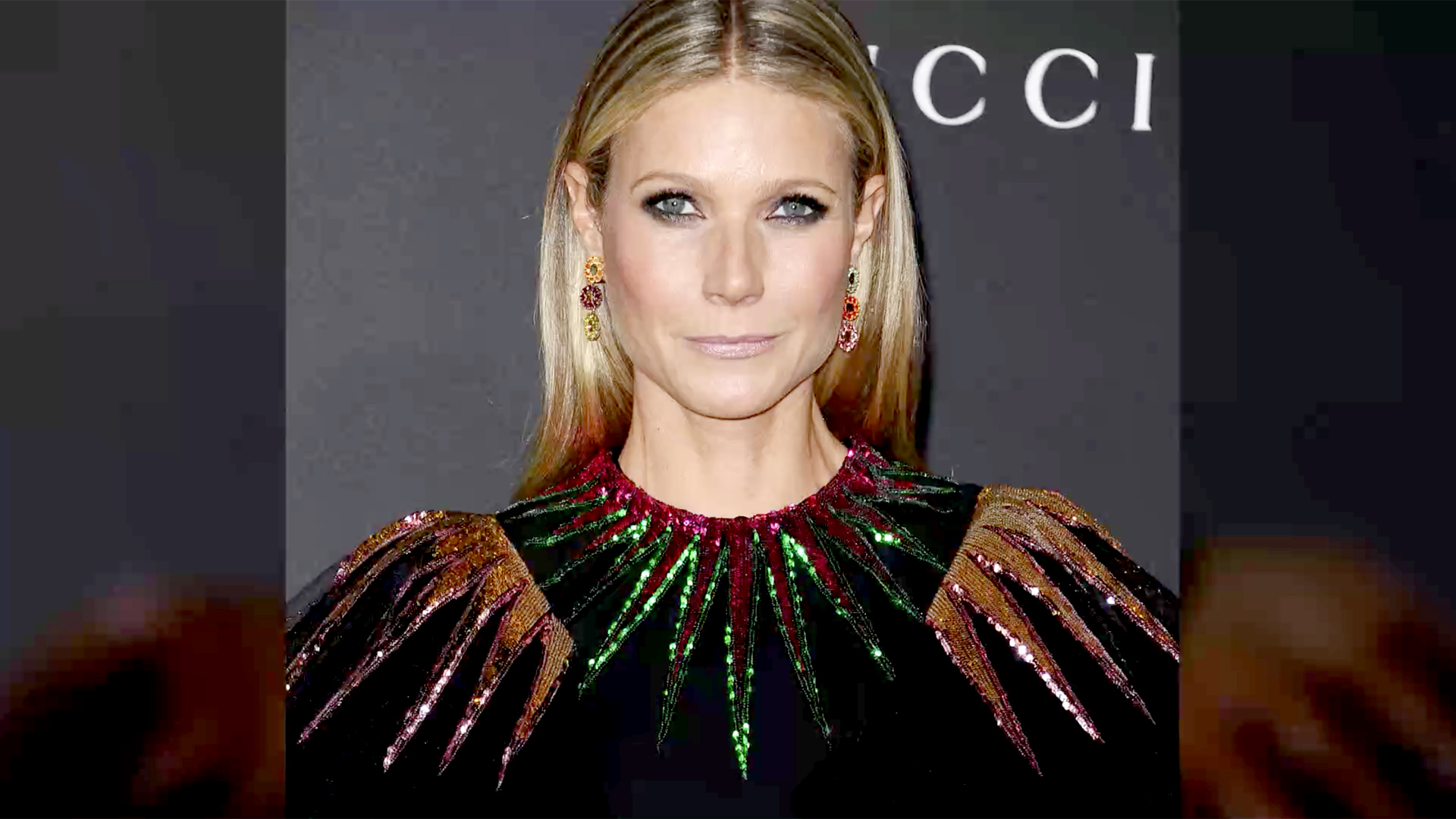 Sure, Gwyneth Paltrow is in the news these days far more for hawking magical healing stickers and jade eggs via her lifestyle brand Goop than for the robust acting career she’s built up since she was a teen. But through it all (and yes, “it” includes $114 tubes of toothpaste, she’s been a true-blue foodie—even taking to Instagram to document some of her favorite eats at her go-to restaurants. Love her or hate her, take a gander to see where the controversial lifestyle expert dines when she's not at home whipping up bone broth or detoxing on goat milk.

When your Hamptons beach abode is hyper-organized and color-coded, you might just want to let hella-loose by digging into a messy lobster roll with a mound of salty fries. (So we imagine, at least…) Gwyneth is clearly way in the know about Duryea’s Lobster Deck, the seasonal seafood shack in Montauk where locals and tourists alike pile in to enjoy crustaceans with a view. And optional sunset yoga on the side.

Goop’s fearless leader has never been shy about her love for Spain and its inimitable cuisine. So it’s no surprise that she would chomp into some rave-worthy tomato bread at Bar Cañete in Barcelona. The traditional Spanish tapas spot (with just a touch of fine-dining fanciness) is considered one of the best eateries in the jumping Raval neighborhood.

Most people probably don’t crave a nice, juicy chicken burger after a long, hard day. But we all know that Gwyneth is not most people. And the good news is that she’s found the best one around at Plan Check in Los Angeles. The restaurant is known for dishing up comfort food and classy cocktails—but no word on whether or not Apple’s mom is a fan of their controversial ketchup leather.

Seems fairly logical that Pepper Potts’ alter-ego would appreciate spicing up her life with some extra-fiery veggies every now and then. Paltrow's table was an explosion of color when she dug into the modern-Israeli cuisine at The Palomar in London. Spoiler: The menu’s not exactly kosher. Pork belly tagine, anyone?

Clearly Paltrow is NOT interested in conscious uncoupling from Beverly Hills’ Tempura Endo, which is the first U.S. outpost of a Kyoto, Japan, restaurant whose lineage stretches back to 1910. The onetime macrobiotic-dieter was obviously all in for the chef’s fried just-about-everything during the multi-course meal.

Even Oscar winners need a big ol’ bowl of comfort pasta sometimes, you guys. Luckily, Brooklyn’s Lilia is there to plate it up for Paltrow when the mood strikes. Situated in a converted auto-body shop in Williamsburg, the buzz-inducing Italian joint is known for its housemade pastas and wood-fired entrees. And apparently its celeb clientele.

She did once play a country singer with drama to spare, but we suspect the actress-turned-occasional-singer’s enthusiasm about Nashville’s acclaimed Rolf and Daughters is far less fictional. The New American cuisine (hello, gorgeously cheesy starter!) is served up at communal tables, allowing for plenty of unabashed food-ogling.

Leave it to the head Goop’er to leapfrog right over avocado toast to the next (or just cuter?) thing—pea toast. It’s a specialty at Salt Air in Venice, CA, located just a short seagull’s jaunt from the beach. The seafood-focused menu is New England-meets-SoCal, which is a bit like Paltrow herself…

It's not gluten-free, it's not dairy free, it's not sugar-free and there are 1000 things right with it. Mille-feuilleeeeeeeeee at @lecoqriconyc 🥂#goopgo

For someone infamous for all the things she doesn’t eat, this is certainly forbidden non-fruit. But good for Moses’ mother for indulging in some killer pastry therapy at Le Coq Rico in New York City. The bistro is all about creative poultry dishes done up in authentic French country style. So, it’s basically a lot of fowl play (sorry, not sorry).

Tonight I will go to sleep dreaming of these, maybe the best oysters I've ever had in my life #nationaloysterday #themarshallstore #westmarin

We appreciate someone who’s committed to celebrating the real national holidays. And Gwyneth isn’t messing around when she anoints The Marshall Store’s oysters possibly her favorite of all time. The no-fuss seafood shack in Marshall, CA (north of San Francisco) sits right on the water to provide that total ocean-gazing/ocean-eating experience in one fell/tasty swoop.

Gwyneth Paltrow Drank This One Thing for Eight Days

Kelly Gives a Tour of Rick's Hamptons Home Where They Met

How Dorinda *Makes It Nice* in Berkshires Self-Quarantine