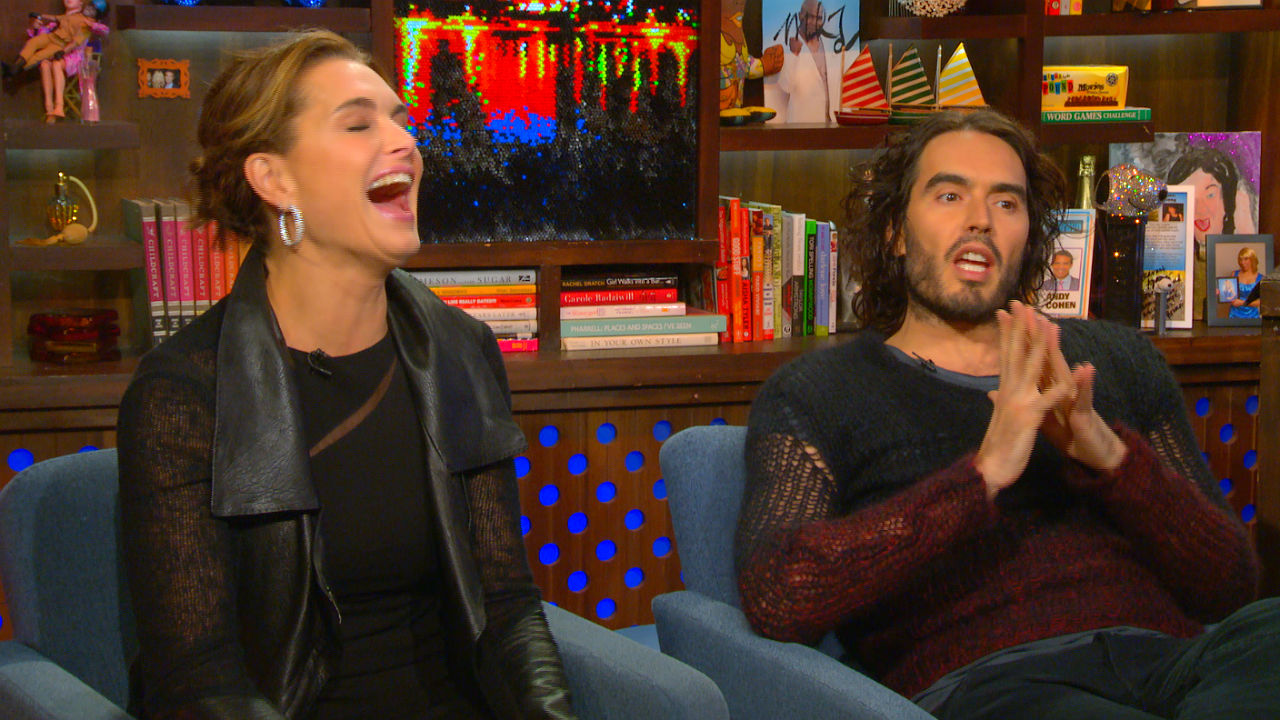 It's her very first campaign out of the gate, and Kate Moss's look-alike daughter Lila Grace Moss Hack is already embroiled in some social media backlash. Somewhere, the oft-controversial Kendall Jenner is breathing a sigh of relief.

Lila's ad for Selfridges department store's The Braid Bar salon hit social media last week, showing the 14-year-old with her hair done up in colorful braids along with the hashtag #braidbae. But Women's Wear Daily reports that social media comments rolled in accusing the company of cultural appropriation. “I can’t get away from the feeling that the Braid Bar in an overwhelmingly white store is misappropriation of black culture," one Twitter user stated.

23 Celebrity Kids Who Are Killing It as Models

The Braid Bar responded and issued an apology on its website that reads in part: "It has come to our attention that we have not given enough consideration to the cultures that we have drawn from in creating The Braid Bar, particularly black culture. Having been naive, our eyes are now open to issues that we were not so aware of when we first started.

The Braid Bar is a welcoming and fun place for people of all races, genders and ethnicities. We are going to ensure that this ethos is reflected in everything we do, and post, from now on. We understand that it is our responsibility as a company with a broad social media following to teach and spread the knowledge of where these ideas and practices originally come from. Particularly now, in a world that needs to be united more than ever.

We are a small, young company and this has been a steep learning curve for us. Over the coming months we will be growing and evolving with a sensitivity that was lacking before and we want you all to be involved. We hope you will stay tuned, and we are always open to hearing your ideas."

Add it to the list of fashion and beauty's cultural appropriation scandals of late. Marc Jacobs sent colorful dreadlocks down the runway in September, Karlie Kloss apologized for dressing as a geisha in a Vogue March 2017 spread, and Khloe Kardashian ended up taking down her "Bantu babe" caption when she posted a photo of herself wearing her hair in Bantu knots last summer. At least The Braid Bar seems eager to listen to its critics and make a change, based on that apology.

Kendall Jenner is at The Center of Another Controversy

Wait, Are These New Designer Sneakers Fat-Shaming Me?

Jackie Claps Back at Critics Who Say She Has Crossed Eyes