Khloe Kardashian's Bodysuit Line Launches Amidst a Swirl of Controversy 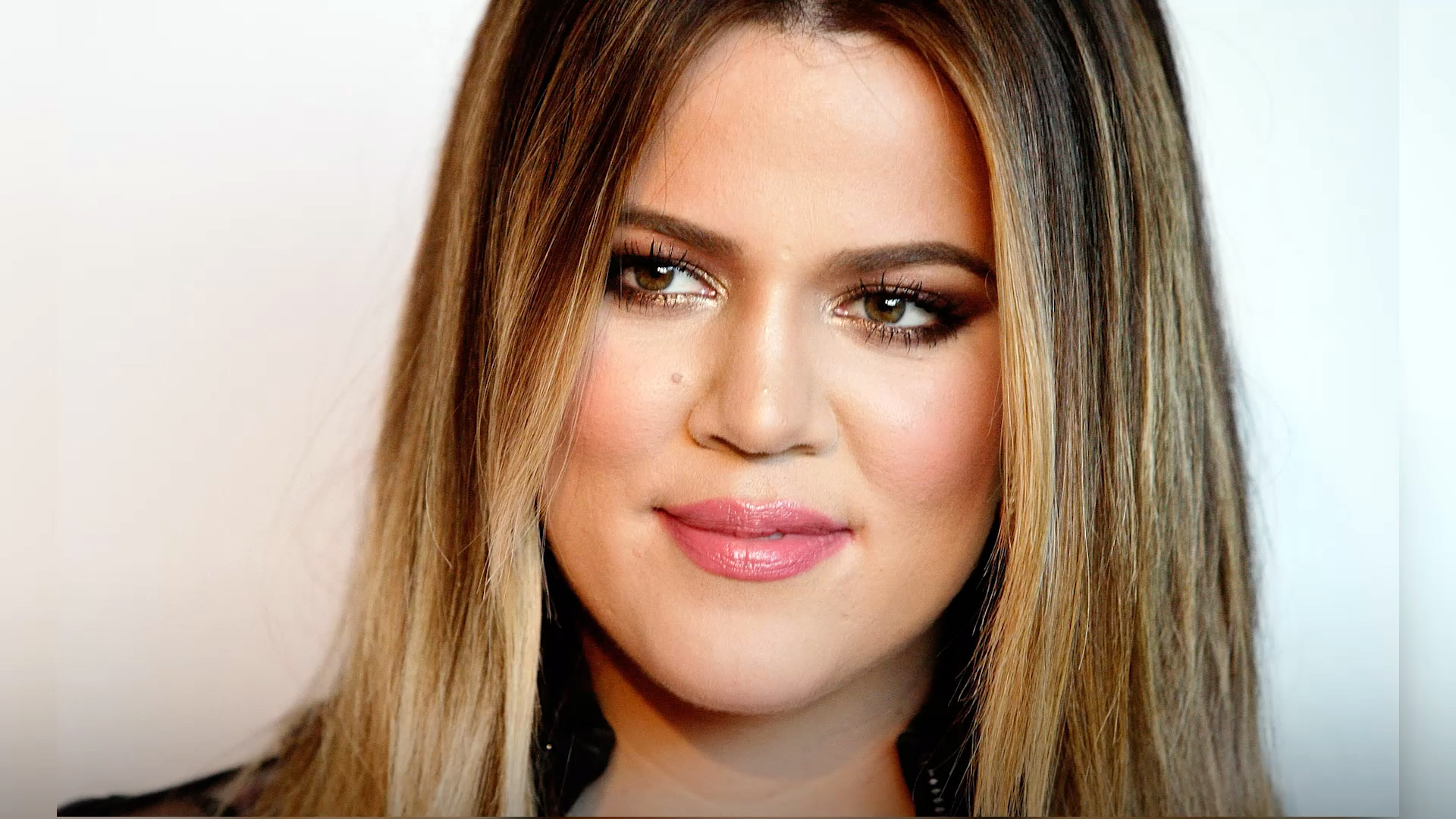 We totally saw this coming: Khloe Kardashian's denim brand Good American is branching out into bodysuits, and the sexy tops are launching this Thursday at 9 a.m. PST. After all, a bodysuit is a staple in any Kardashian's wardrobe.

“Bodysuits are Good American’s way of doing jeans-and-T-shirt,” Good American's co-founder Emma Grede explained to Vogue. “It’s a classic, easy-to-put-together look that works for everyone regardless of body type.”

Again?! Kendall Jenner is at The Center of Yet Another Controversy

Khloe launched her jeans line last spring with an inclusive message, offering sizes from 0 to 24 and casting curvy models as the faces of Good American. The same goes for the brand's 11 bodysuits, which will also be available up to size 24. According to Vogue, prices start at $129 for a plain long-sleeve bodysuit or a compression tank style, and top out at $189 for a compression lace-up style.

I’ve been keeping this a secret for almost a year and I am so excited to share that our @goodamerican collection of bodysuits, GOOD BODY, is launching THIS THURSDAY at 9am PST! You guys know I'm obsessed with bodysuits, and I wanted to give you all something that is a natural fit for GA, and like all of our products, designed to fit your body! I'm so incredibly blown away that I'm able to be living this dream! Love your curves, ladies!! Love your body! Love your selves! And most importantly, let's continue to empower one another! #GoodSquad #GoodBody

But it wouldn't be a Kardashian product launch without some controversy. An indie designer named Destiney Bleu is accusing Khloe of knocking off her designs. She claims that Khloe’s styling team — including former stylist Monica Rose — pulled Bleu’s bedazzled catsuits for Khloe to wear in the past, and she thinks Good American’s crystal bodysuits are very similar to her designs.

When someone buys 1 of everything on your site, has you make them custom @dbleudazzled work, never posts it or wears it, then copies it. 🙃 https://t.co/hylp6fcOdh

But Khloe is fighting back with legal action, People reports. She issued a cease-and-desist letter to Bleu, and Khloe's lawyer Marty Singer calls the designer's accusations an “absolute lie.”

An indie designer @destineybleu called out Khloe Kardashian for copying and received this letter in response. https://t.co/LSc00VZGps pic.twitter.com/mEpKw2TYyF

In the midst of this legal action, Good American's bodysuit launch is going forward. Here's a look at some of the styles that will be available on Thursday, as worn by models of all shapes and sizes:

So excited to be the face of GOOD BODY alongside @khloekardashian ! Go check it out on @goodamerican 🙌🏽😻

@nadiaaboulhosn in the Cami Cut-out from GOOD BODY. Our full range of made in LA, curve-enhancing bodysuits drops this Thursday in a full and inclusive size range. Be on goodamerican.com at 9am to shop 💫💫 #goodsquad #goodbody

@indialove snaps a selfie in Good Girl, the head-turning new bodysuit from our full collection of figure-enhancing bodysuits. GOOD BODY launches in full and inclusive sizing THIS THURSDAY 6.22 at 9am PT on goodamerican.com #goodsquad #goodbody

@gemmaleefarrell looking 🔥🔥 in the Cold Shoulder body. Our full range of shape-enhancing bodysuits are designed & made in Los Angeles from the finest materials. Be on goodamerican.com this Thursday at 9am PT to shop GOOD BODY #goodsquad #goodbody 📸: @jaredfuller

Like all things GOOD AMERICAN, our bodysuits are thoughtfully designed to fit YOUR body and enhance your shape. @bonjourclem of the #goodsquad in The Wild One, launching this Thursday on goodamerican.com #goodbody

GOOD BODY comes in 2 fabric choices—our *most luxurious*, ultra-soft matte fabric feels like a second skin and is totally non-restrictive. Be there to shop @audreyanamichelle's bodysuit, Khlo$ (named after @khloekardashian), this Thursday at 9am PT on goodamerican.com #goodsquad #goodbody

Wondering what's next for Khloe's brand? It's sweat suits! “For us, it’s all about fit, fit, fit, so we’re working on perfecting perfect sweats!” Khloe told Vogue. This is a safe bet, but those are definitely going to be some sexy sweats.