Mint, Citrus, and Sandalwood: The Fragrance Trends to Try for Summer 2017 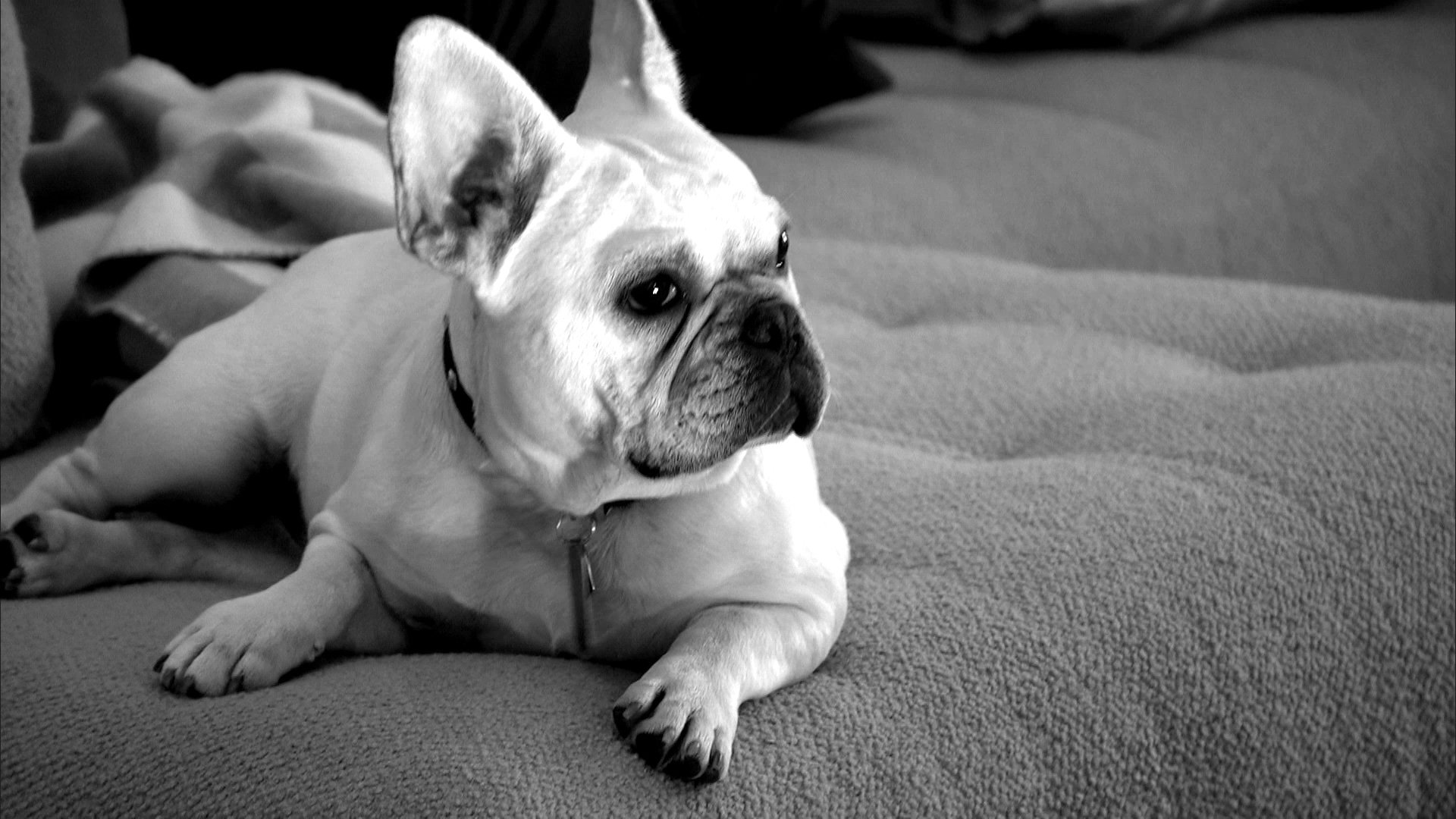 Having a signature scent is great, but it’s fun to play around with fragrance — especially when the seasons change. Who better to ask about what’s new and different for summer in the fragrance world than the experts at Luckyscent, a fragrance shop with in LA that’s heaven on earth for perfume addicts. The boutique’s Alex Gilman let us in on three key scent trends he’s been noticing in artisanal and indie fragrances this season. If only Luckyscent’s website were scratch and sniff!

Beauty in its purest form #04

Woodsy scents get a warm weather update. There’s a new scent combo that Alex’s been loving lately. “We're definitely seeing a lot of super fresh, really bright citrus and woods. I would almost say the word electric is getting thrown around a lot,” he says. One example is the new pair of fragrances in the Escentric Molecule line, which feature Javanol, a synthetic sandalwood that Alex describes as more fresh and tropical than your typical sandalwood. “You leave this ethereal trail of scent behind you. It never really fills a room but it's very detectable nonetheless,” he says of the stripped down Molecule 04 with Javanol and its sister fragrance 04, which adds layers like zesty grapefruit.

Black pepper is taking over. This new spicy trend isn’t necessarily on the lighter side, but it's an attention-grabber. “There's a lot of pepper in perfumery, but it's usually pink pepper berries that are a little more rounded,” Alex says. Comme des Garcons has a new scent called Blackpepper, which smells exactly how it sounds. “They really turn up the volume on that pepper to the extent that it makes your nose tingle when you smell it.

YOU OR SOMEONE LIKE YOU 🌴👀 #NOWAVAILABLE . . Want to now more? Link in the bio ➡️➡️#etatlibredorange #losangeles #beauty #now #igers #love #picoftheday #perfume #parfum #yosly #youorsomeonelikeyou

Minty fresh is in. “Sometimes people think that mint in a fragrance means they are going to smell like a tube of toothpaste but a lot of brands have done a good job of working that in with other fresh notes,” Alex says. “You'll get citrus and musk and mint together.” One great example of this scent is indie Los Angeles brand Etat Libre d'Orange’s “You or Someone Like You,” which is meant to evoke the feeling of a party at dusk up in the Hollywood hills. “You can tell there's a great mint note anchoring the whole thing,” says Alex. That sounds like exactly how we want to smell this summer.