Digital Original
Everything You Need to Stock a Bar Cart 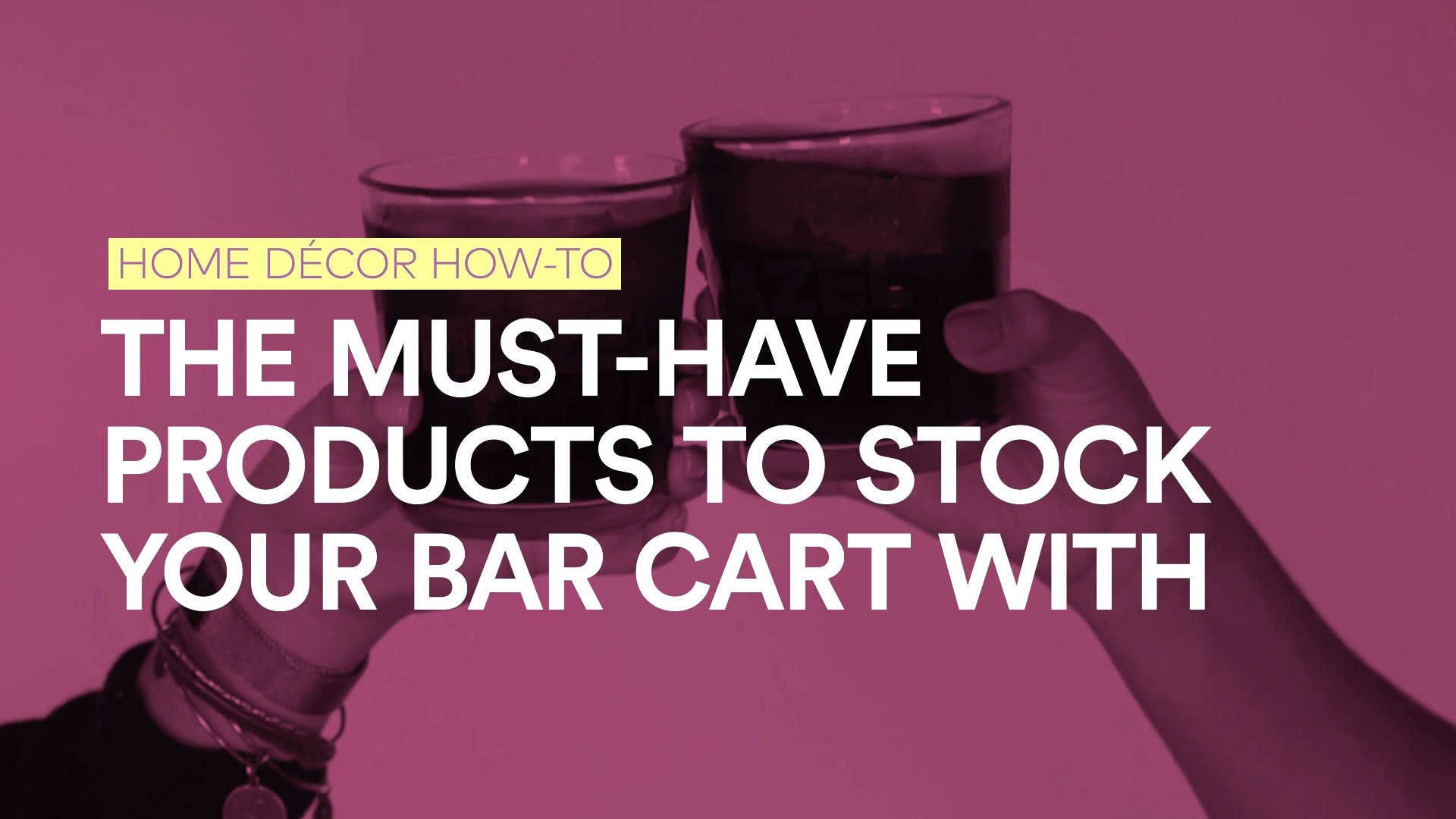 The first thing anyone asks me when they find out I’m vegan is some stunned version of “Oh my gosh, is it hard?!” My response — although not a great advertisement for the healthy lifestyle — is always the same: “YES." Beyond coming to terms with your newfound breakup with pizza and navigating your first Thanksgiving dinner, the hardest part of transitioning to the #veglife begins and ends in your own kitchen. Unless you have the natural appetite of a rabbit, before long, coming up with new and interesting ways to enjoy plant-based food becomes tough and time consuming.

Thinking of trying out this whole vegan thing? Prevent a kitchen burnout with the following tools that I wish I’d had before making the switch. Welcome to the green side.

The most unfortunate side-effect of a veggie-heavy kitchen? That wince-inducing smell that, without daily trips to the dumpster, inescapably radiates from your trash can. Nix stinky scraps while doing good for the planet with this — dare I say chic? — copper compost bin. The airtight canister will look sleek in your kitchen while a charcoal filter keeps it smelling fresh.

I like to brag I was a fan of avocados before they were on Instagram, and there’s no further proof than this gadget that has taken up real estate in my utensil drawer long before your fave brunch spot had three varieties of avo toast on its menu. The curved serrated blade slices the fruit in the twist of a wrist, while an ingenious pitting tool makes the tricky (and dangerous!) task simple. Finally, a fan-blade allows you to make perfect slices in one easy scoop… Instagram that!

The worst time to realize your flimsy old knife doesn’t cut it? When you’re elbow-deep in a soup recipe and faced with a pile of hard-to-chop vegetables. Do yourself a favor and avoid that frustration (and likely some stitches, too) with a quality knife like this 8” version from Wusthof that was designed specifically to slice and chop fresh produce.

Spoiler alert: many of your favorite sauces and dips are, unfortunately, not vegan (I’m looking at you pesto). But having a food processor on deck can make whipping your very own plant-based versions super simple. Cuisinart’s compact version is easy to tuck away and does everything from chopping to pureeing.

If you’ve been toying with the idea of taking a ride on the vegan train, it’s highly probable a beautifully garnished bowl of zoodles (or zucchini noodles for the less acquainted) is on your Pinterest board. Make that dream a reality with this super easy to use tabletop suction cup spiralizer that can turn this week’s produce into colorful, health conscious spaghetti or fettucine.

When I decided to try out the whole vegan thing, I swore I wouldn’t let myself become one of those green juice toting cliches spouting nutritional facts. But, it wasn’t long until I realized spinach and kale for every meal did a number on the jaw, and unless I adopted a pet rabbit to eat what I couldn’t, at the end of each week I’d end up with several handfuls of wilted greens. In an effort to burn through my produce before it browned, I turned to juicing. This masticating juicer — meaning it extracts more of the good stuff than standard models — is easy to assemble and clean thanks to its dishwasher safe parts and auto-pulp ejection. You’ll thank me later!

The first few months I'd set my sights on fruits and veggies, I burned through plastic bags, wraps, and foil at rapid speed. Half a tin-foil covered pepper here; plastic wrapped lemon there — the whole process was inefficient, wasteful and my refrigerator looked like a science experiment. These reusable silicone food savers come in four sizes and mold to the produce in question and can even be used on cans, jars and bowls. What’s more: their citrus-hued color-way is a for more appetizing sight than crumpled foil and plastic.

Looking for a New Blender? We Break Down 6 of the Best

Heather Shares a Look at Her "Friendless" Passover

Teresa Looked Like an Actual Princess on Her Wedding Day