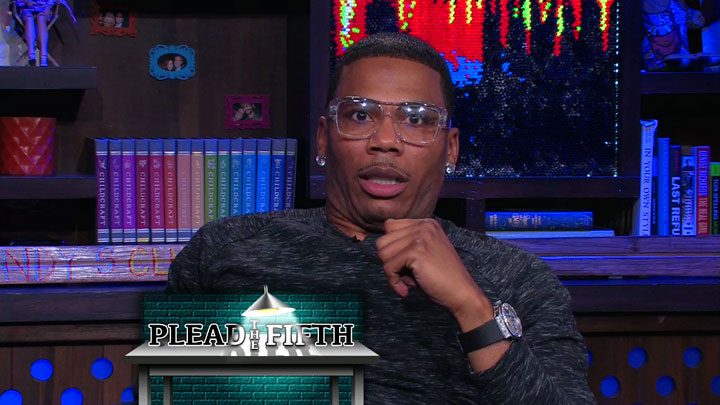 It's rumored that things are, shall we say, frosty between Lil Kim and Nicki Minaj. But that didn't stop Nicki from serving some Lil-Kim-at-the-1999 VMAs during Paris Fashion Week.

The rapper, who's been wearing her hair sleek and very long, wore a provocative top by Thierry Mugler to Haider Ackermann's show on Saturday. The pasties, in case you're curious, are Agent Provocateur. Also—because we just had to Google this—they're $115 and lined with Nappa leather.

The shorts were Givenchy, but, let's face it: they're not the focus right now.

But, listen. Even though everyone—including us—was quick to reference Lil Kim, model Caroline de Maigret pulled up another possible inspiration. Could Picasso have been the mastermind of this look?

In any case, the pasties-required top was just one of several fashion statements Nicki's made in the past few days. Working with French stylist Maher Jridi, the rapper treated Paris Fashion Week to several variations of firceness.

She wore glittering Paco Rabanne with a Monse shearling at the Rick Owens show.

And she represented the Balmain Army in studded suede.

She also twerked with Balmain designer Olivier Rousteing at his after-party, ICYMI.

We'd be dancing, too, if we just scored a pair of Fendi's striped-knit Rockoko boots.

Did You See Lil' Kim at the VH1 Hip Hop Honors?