Prediction: This Is the Gift Everyone’s Giving (And Getting) This Christmas

Digital Original
How to Keep Your Selfie Game Strong 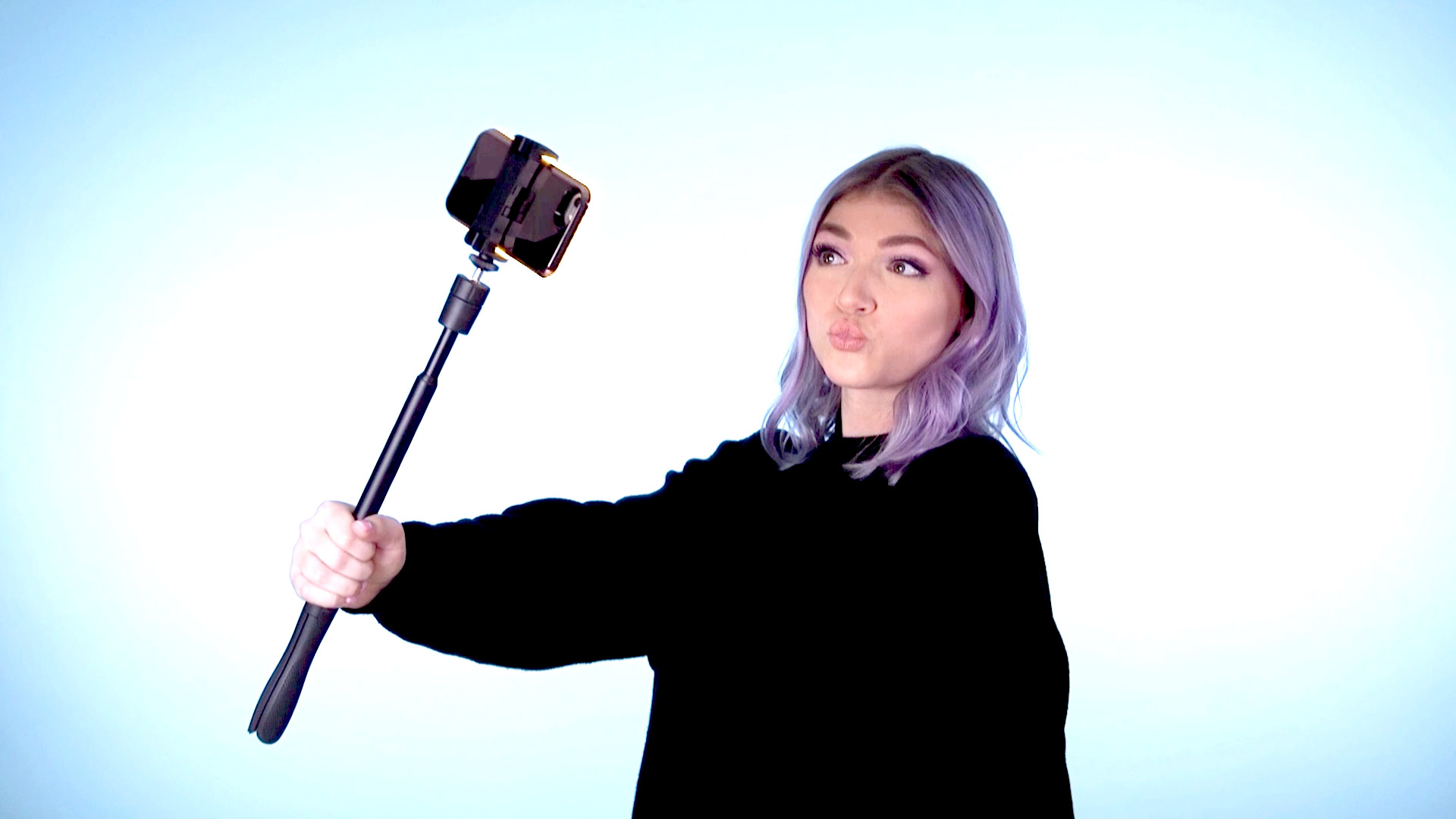 We all know Alexa… or as I like to call her, Siri’s younger, more helpful sister. The female behind Amazon’s voice-activated line of devices — the ones where you can get everything from the weather to a choose-your-own-adventure story read aloud to you — Alexa is coming at us in a much more visual way this winter via the Echo Show, the first Amazon smart speaker comprised of an interactive screen. So now in additional to telling us stuff, good ol’ Alexa can also show us stuff, too.

Like what? Well, the news for one. Flash briefings courtesy of outlets like Reuters, NPR and BBC News are delivered to you in condensed, slick packages as fast as you can say, “Alexa, give me a flash briefing.” And whereas Alexa formerly played you a song, now she can stream it through better, higher-quality speakers and show you the lyrics simultaneously. (This means no more listening to family members sing, “Hold me closer, Tony Danza” when “Tiny Dancer” comes on!) And where she used to tell you nearby movie times, now she can play trailers and full movies per your “Alexa, show me Amazon Prime movies” command.

Sure, on paper that might sound fine, but I promise you that it’s freaking great IRL. I’ve had an Echo Show on my kitchen counter for a month now, and my whole family — from my three-year-old son to my 60-year-old mother — can’t get enough of how helpful and (for lack of a better word) cool the device is. We still rely Alexa do all the old stuff she’s known and beloved for — jokes, alarms, daily to-do list rundown — but now she’s also playing Amazon Prime shows for my toddlers, video calling relatives across the country, tracking daddy’s Uber ride home from work and showing me our front door security camera when the doorbell rings. Full disclosure: Yes, it’s the UPS delivery man, and yes, he’s dropping off another Amazon box. (As of right now, cameras from Ring and Arlo are compatible.)

While the Echo Show’s capabilities aren’t drastically different than that of Siri on an iPhone or Google Assistant on an Android, both of those competitors are used on a hand-held device. Having Alexa on a fixed surface not only improves how you look on video calls (skinnier!), but it also frees up your hands, allowing you to truly multitask. I get my news while unloading the dishwasher, for instance. I ask Alexa to pull up a demonstration of how to interlace a pie crust, while I’ve got the dough in my hands and flour all over my face and shirt. Alexa actually shows me a visual of my calendar while I’m packing my kids’ school lunches, whereas on the Echo or Dot, she would merely rattle of my appointments for the day or week, leaving my already racing mind ready to explode. The visual calendar, for me at least, feels like a more organized way to tackle the day and week ahead.

Beyond all that good stuff though, I also love the Show because it’s pretty to look at and blends in nicely with a sleek white kitchen. (For the record, mine is not sleek or white, but I will have that one day and when I get it, the Echo Show will accent it beautifully!) Also, the start-up process was easy peasy — you literally type in your WiFi password and your Amazon user and password and the Show is ready to launch. From there you choose your preferences and set up the fixed home screen (mine features a photo of my kids with the date, time, and a scrolling loop of the day’s headlines). All of this is to say that the Echo Show is user-friendly for those who people in your life who just aren’t tech-savvy. Your parents, for example, won’t be calling you a week after Christmas asking for help (or a return shipping label).

Which brings me to my grandiose prediction that the Echo Show is going to be THE gift to give and receive this Christmas, because it’s a triple threat — useful, high-tech and affordable(-ish). While not crazy cheap, the $229 price tag reflects real value for what you get, which is essentially a 24/7 personal assistant.

And you can cut a wide swath when determining who it’s best for — this harried mom can testify that it’s a true lifesaver when your hands are perpetually full. Grandparents, too, will love the video call features and voice-control capabilities (the less confusing screens to navigate, the better!). What about everyone in between? They’ll be just as excited, because who doesn’t want to test out the latest technology that all of America is clamoring for? Done and done.

Bonus: As of right now, Amazon is offering $100 off if you buy two Echo Show devices with the code "SHOW2PACK."

All Posts About
How to Holiday
Review
Shopping
Tech
Related Stories