Here's Why Everything You Know About Hawaiian Food Is Probably Wrong 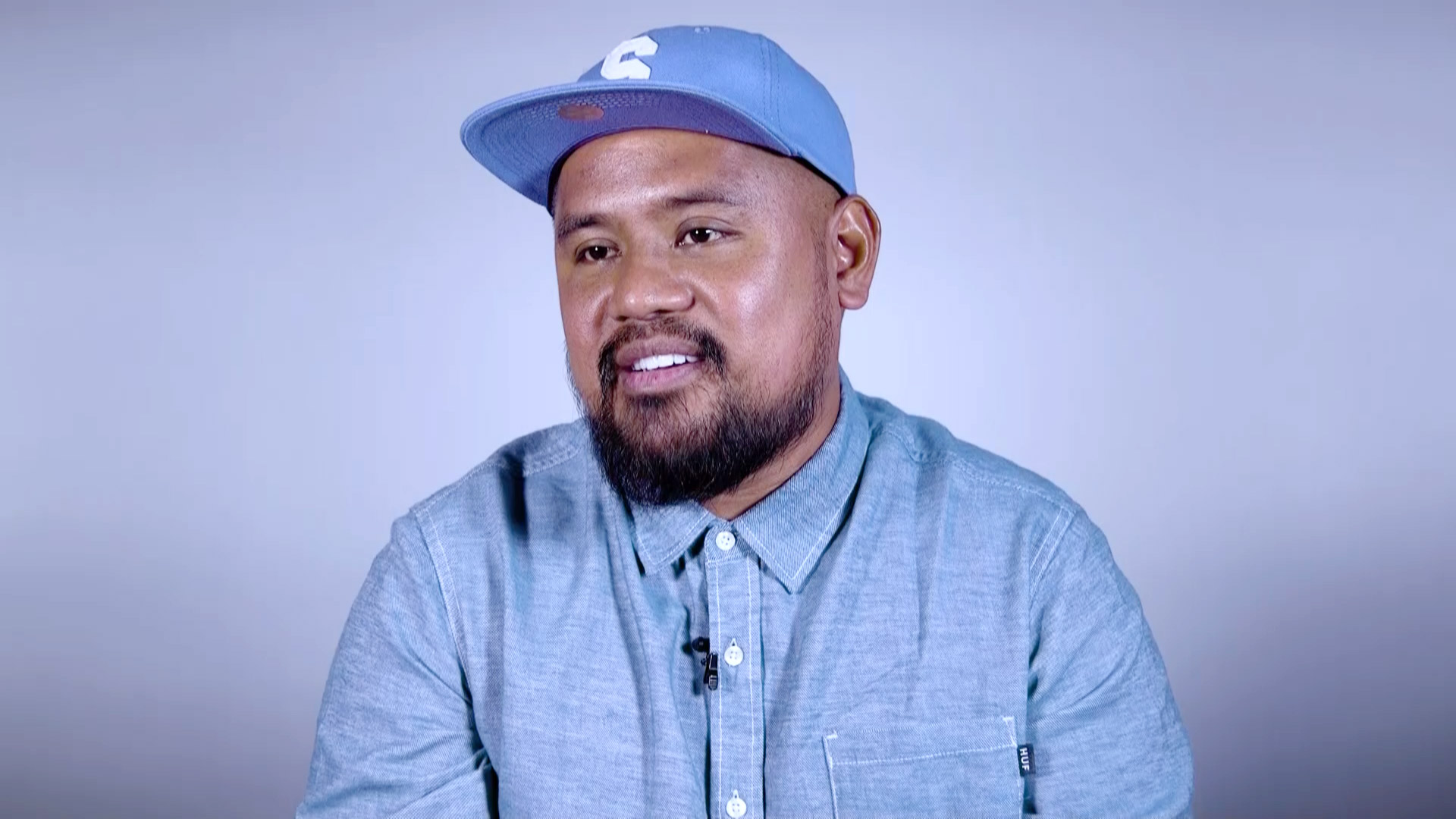 Top Chef's Sheldon Simeon probably knows a thing or two about Hawaiian cuisine. After all, he was born and raised in Hilo and went to culinary school in Maui. And now the Tin Roof owner—who's planning to open a new restaurant by year-end—is one of Hawaii's most celebrated chefs.

So when Sheldon Simeon talks about real Hawaiian food, we listen. "Everyone kind of has a stereotype of what Hawaii cuisine is," he said in an interview with The Feast. "Mostly coupled with pineapples or something. But it's a lot more than that."

The chef, who was third runner-up on both Season 10 and Season 14, is conflicted about the current poke bowl craze that's taken over the mainland. "Come to Hawaii and have real poke," he urged. "There's nothing like Hawaii fish, there's nothing like the freshness of it and the simplicity of it."

C O C O B O R A Excited to announce my collaboration with @pokeworksco and the start of their SustainableSeries focusing on under appreciated, under utilized, sustainably sourced fish. #CocoBora bowl pulls inspiration from my Filipino roots. This Kinilaw inspired poke starts with Bora sourced from @wildfishdirect its then mixed with bright coconut milk spiked with ginger and fresh chili, topped off with coconut gel, red onions, and cilantro.

He's also a huge fan of another traditional dish called saimin, the Hawaiian version of ramen. "It's much simpler; cleaner broth," he explained, adding that he's been spreading the saimin gospel wherever he goes. "I'm going to put saimin on the map."

#LAULAUDRYFISHUALAPOKEKALUAPIGPOISAIMINMUSUBIKALBIMOCHIKOCHICKEN Mahalo @foodandwine for letting me stop by your test kitchen and share a lil bit about the food of HAWAII. Shoutout to @sunnoodles for Saimin noodles

Saimin hasn't caught on yet outside of Hawaii, but who knows—it could become the next poke. "The noodles are slightly chewier, the broth is usually like a seafood base with a slight hint of pork in the background, it's not big and heavy like tonkotsu broth, simply dressed with green onions, maybe some fish cake and char siu [Chinese barbecue pork] on top of it," Sheldon described.

Breadfruit is another native Hawaiian ingredient that he's passionate about. "It's just a super unique fruit that is out there and it's highly sustainable," he explained. "The Hawaiians ate it as part of their diet, and a lot more people should check it out and look for breadfruit."

U L U for #MECChefCollab

With Sheldon leading the charge for authentic Hawaiian cuisine, we have no doubt it'll be hitting the mainstream soon enough.

Sheldon Simeon Has Delicious Plans for a New Restaurant