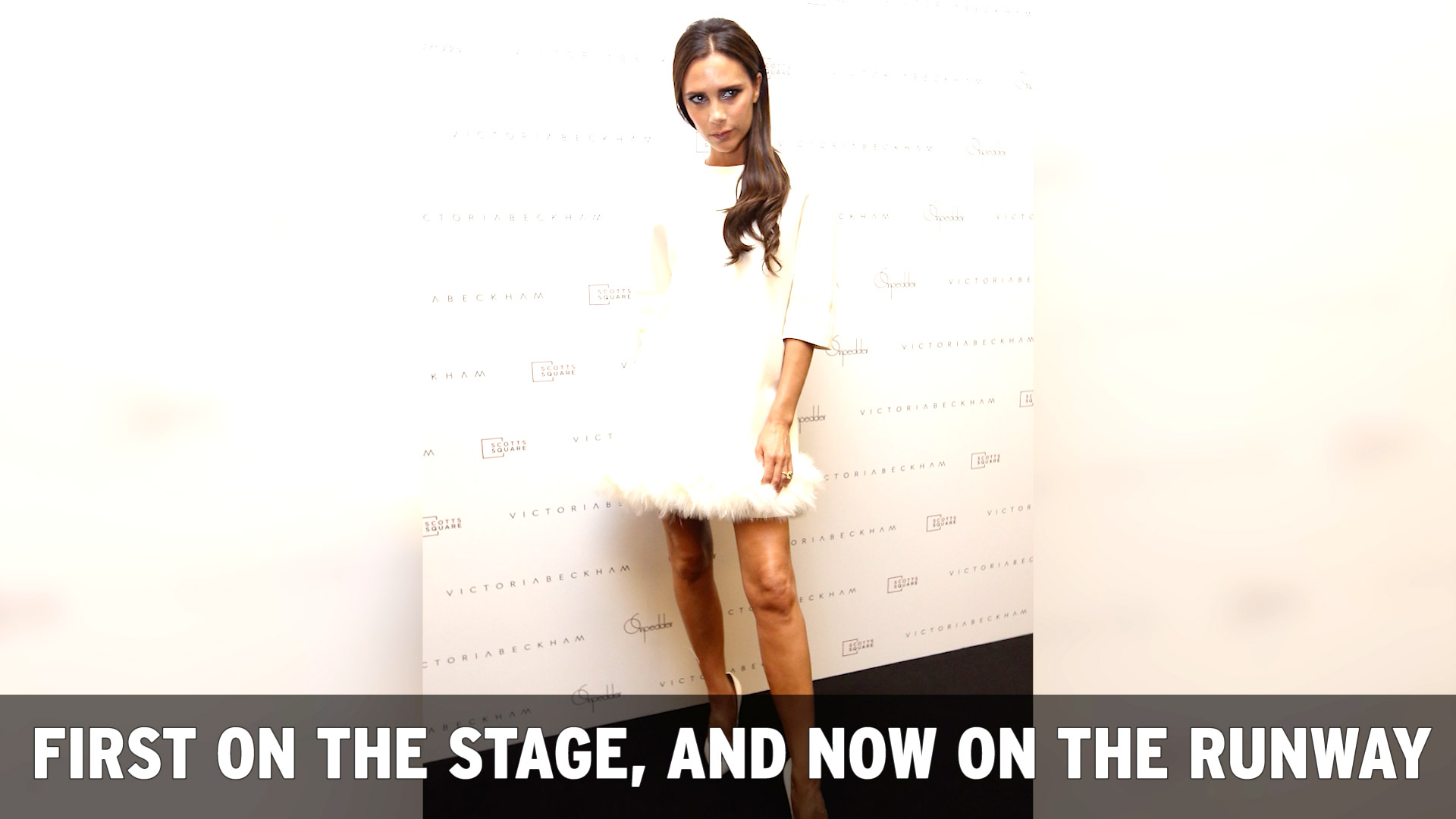 Victoria Beckham is not only a super designer. She's also a super mom to four adorable kids. But when the former Spice Girl posted a photo of herself with daughter Harper, the backlash was instant. Take a look at the "scandalous" snap, below:

And there you have it. A mother's sweet birthday wishes with a picture of herself and her daughter, enjoying a sunny pool day. Oh, and a peck on the lips.

Well, the post inspired quite the flutter of comments—there are currently more than 5100—with some people expressing disapproval over the smooch. One of the more mild comments said: "It's nice but you're not supposed to kiss you're [sic] children on the lips. I'm not trying to be rude but it's true." Gee, thanks for the feedback, right?

Well, for all the trolls, there are folks rushing to defend Victoria. Parents are now taking to social media to post photos of themselves kissing their kids—yep, on the lips—with touching captions declaring support for the designer.

Spice Girls Fashion is Back

See Where Teresa Stayed in Italy — Separate from Joe

Kathryn Is Killing the Beauty Game with Teal Eyeliner

Stassi Bids Farewell to Her Apartment with One Last OOTD

Emily Simpson Just Introduced Us to Her Gorgeous "Twin"