Finally. I couldn't wait any longer to see Chanel in that dog wig, and this week we finally were treated to the sheer elegance, sophistication, and magic of that image. There were also school dances, wigs, and mama drama. But that's all a bit hazy because there was a tiny dog in a tiny dog wig.

Brielle's getting ready for a major milestone in every woman's life -- her first homecoming dance. As Kim duly applies Brielle's makeup, mistakes her mole for dirt, and waxes nostalgic, she also worries about inappropriate touching between Brielle and her boyfriend. Kim's not afraid to "slap the sh-- out of him" if he gets frisky with her.Oh moms!

But more cute (and also more scary) is that Kroy's in complete agreement. God help Brielle's date, because I don't think you want a pro football player after you for messing with his daughter. I don't know what Kroy meant exactly when he said anyone who tried anything would be "done," but something tells me you wouldn't want to find out.

Side note: I think Kim and Kroy's acceptable dance demonstration should be widely distributed to high schools for educational purposes. 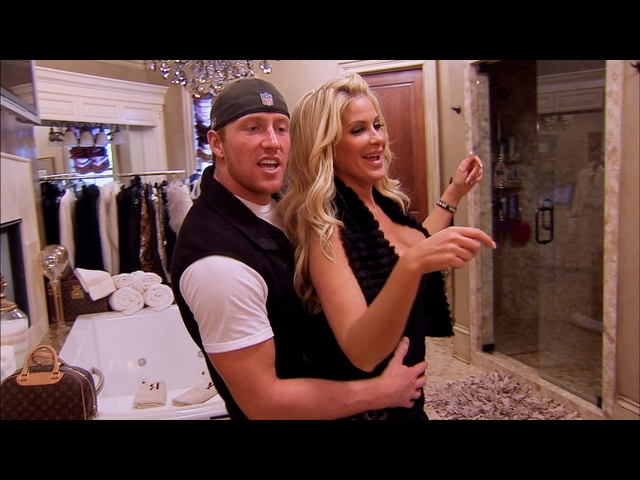 A stiletto stalks through the bushes and reveals... Derek J! Let the wedding wig styling commence. Of course there is a lot of pressure on Kim's wedding wig being perfectly coiffed for the blessed event, so Kim wants to put her fears to rest by getting it out of the way.

Derek J doesn't understand why they can't just hold off until the wedding day when they actually have the dress. It's here that Derek J made an egregious error -- Never, ever question the bride. Has he never encountered a Bridezilla before? Because there is no more dangerous creature in the animal kingdom. It doesn't matter whether it makes more sense to cut the wig later. You do it whenever the bride tells you to or feel her stressed out wrath.

Luckily no one was injured and things proceeded as Kim had planned.

Preview
Kim is Wiggin' Out 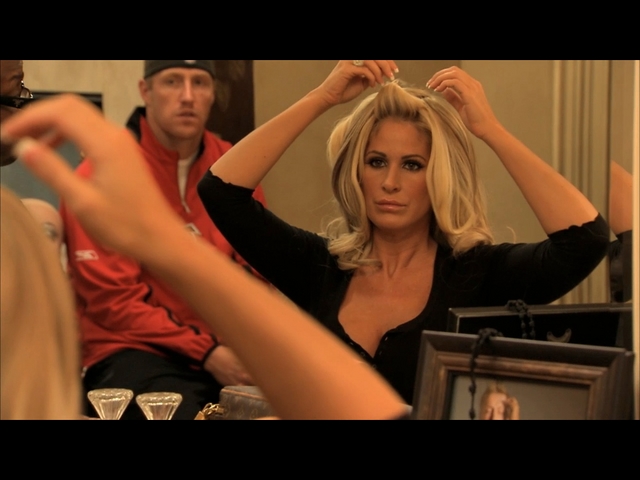 DOG IN A WIG

No words. I have no words.

Show Highlight
PETA's Going to Have a Field Day 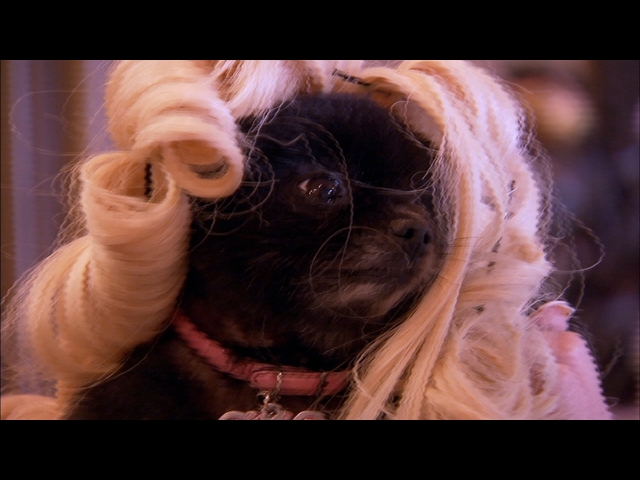 Karen Zolciak is not having an easy time with this wedding. First she wasn't allowed to do any decorating, then there were all the restrictions on her dress, and now she's threatening not to come to the wedding after Kim sneakily did the tasting without her.

It's hard to say who's right or wrong, because it's Kim's wedding and she's paying for all of it, so yes, she can do what she wants. And yes, saying that you'll be sick and won't be coming is rather dramatic. But at the same time Kim should have probably have been honest and simply asked her not to come.

Kim should have just snapped a pic on Chanel in her wedding wig and sent it to her mother saying, "Do you really want to miss this?" Because the answer is no. 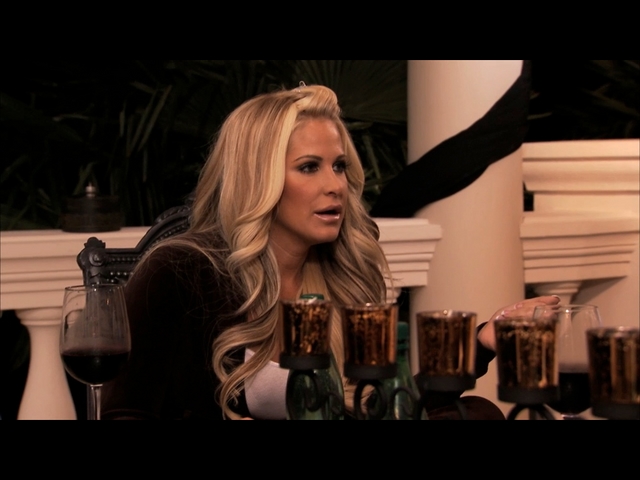 Next week make sure you're not tardy for the port-a-potties!
Preview
Heading Off the Potty Emergencies 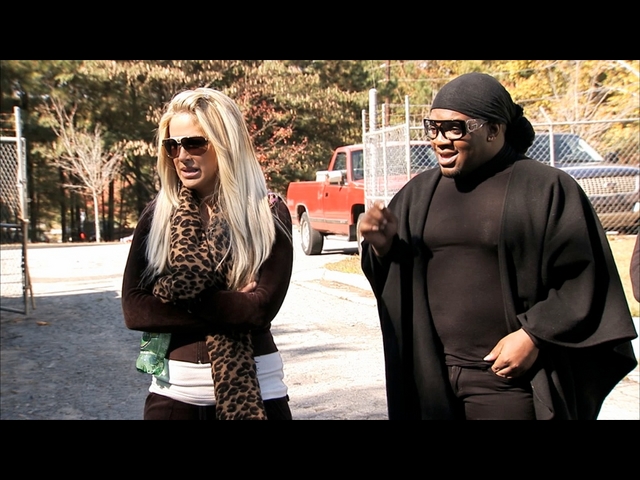