There Goes Your Social Life

Side boob, puppy wigs, Colin Cowie, port-a-potties, psychics, cigarettes... Welcome to the Zolciak-Biermann nuptials. Get excited, because Don't Be Tardy for the Wedding promises to be the wedding/show of the century. So in honor of this momentous occasion, I cordially invite you to join me every week as I reflect back on all the best wild, wigged out moments from the sassy chanteuse.

A wedding normally takes a year to plan. Kim has two months. Why the quick turnaround you ask? So as not to miss the fortuitous date of new beginnings, 11/11/11. (And to Kim's credit, that date makes it pretty easy to remember your anniversary.) But what do you do when you need an over-the-top fabulous wedding in one-sixth of the amount of time required to create one?

The solution is simple -- bring in the big guns. Bring in Oprah's wedding planner, Colin Cowie. Is there any way to go wrong with an Oprah-approved expert? No. If anyone can throw together the "Motlanta" wedding of Kim and Kroy's dream, it's someone who's worked with Oprah.

Plus I knew he'd be perfect when he asked for a drink right off the bat. This is a match made in heaven.

Trying to Get a Motlanta Wedding 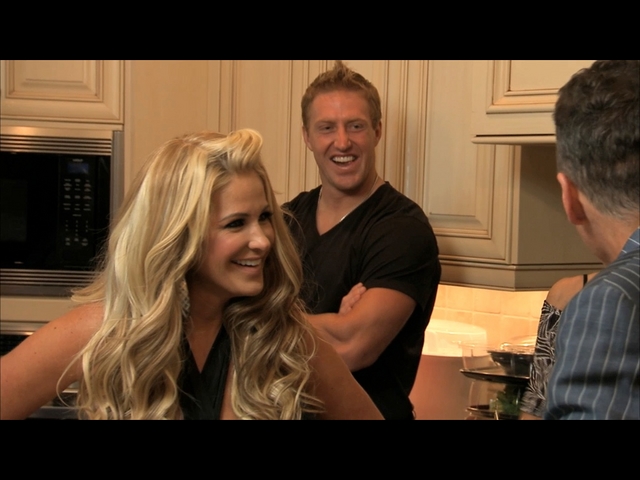 Kim's friend Jen is a delight. She's kind of the perfect comic foil for Kim, since she clearly knows her well enough to give her a hard time and push the right buttons. Like when Kim revealed that she's going to purchase a used wedding dress. Jen wasn't going to let her off easy on this one, and understandably so given this is the same girl who evidently won't even buy anything on sale. But Jen really won me over when she asked Kim if the bride had been defiled in the dress.

The line of episode however (and certainly a strong contender for the entire season I'd imagine) goes to Kim: "If someone's wearing a $58,000 wedding gown, they're not at a Motel 6 getting f---ed." 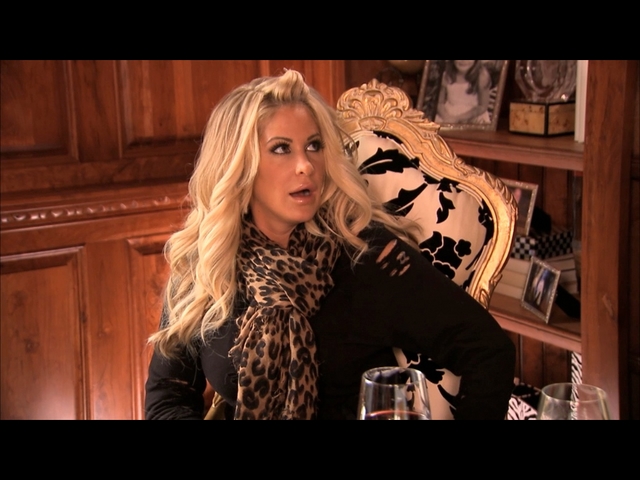 Say No to the Dress

When Kim's mom, Karen, began her search for a dress, Kim decided to step in and help her out. And that is probably because of the multitude of very specific requirements she has for her mother's outfit. The ones she made known (because something tells me there were even more) are as follows:

I'm pretty sure the only option left for Karen at this point is Celine Dion's backwards tuxedo. 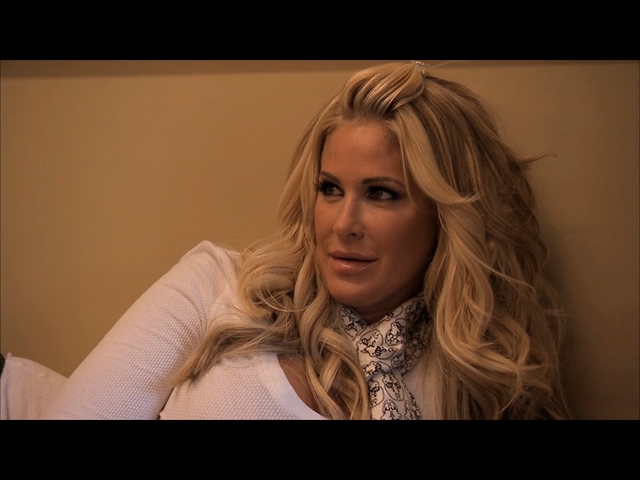 There Goes Your Social Life

Tell me I wasn't the only one who immediately though of Clueless when Jen asked Kim whether balls always affect her wig staying on. This coming immediately after Kim telling her trainer that her doctor (cough, cough, plastic surgeon) probably wouldn't want her doing this. The poor guy probably would have had more success trying to whip Amber and Cher into shape.

Now is it traditional for the matron of honor to hold the bride's wig in place while she exercises? Is that up there with planning the bachelorette party and giving a speech? I suppose if you're Kim's matron of honor it is. But hey, at least Jen can laugh about it as she suggestively moves Kim's head back and forth in what Kim felt was much too similar to a blow job motion. 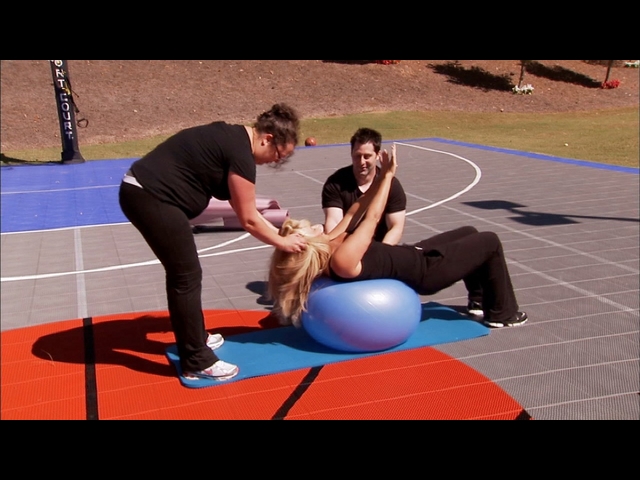 Next week Kim gets some shocking news from Psychic Rose about her in-laws.
Preview
Family Feud? 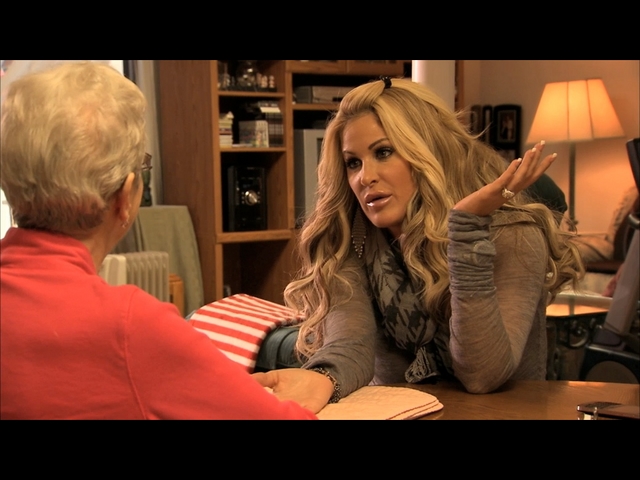