The ladies of Don't Be Tardy (airing Friday at 9/8c!) have a talent for making everyday looks extra sexy. Example? Brielle Biermann practically melted our social media feed with a smoking hot photo of herself in a blazer dress. And now, her little sis Ariana Biermann is putting a sizzling spin on workout gear. Or should we say ssssizling?

Ariana nonchalantly responded: "Khloe sent it to me; isn't it adorable? Thank you, boo!" (The Biermanns' adorable love-fest with Khloe and her collection has been well-documented.)

Oh, to be able to call Khloe boo, and be the first to get our hands on looks like these:

While we're still working on becoming best friends with the Kardashian sisters, the looks can be purchased online. To get your own taste of snakeskin-print gym gear, shop the same zip-up bra top and printed leggings that Ariana wore below.

For more fashion from the Biermann family, catch up on all of Don't Be Tardy Season 7 here. You can also get a sneak peek at tomorrow's episode, below.

Preview
Brielle and Ariana Biermann Go on a Double Date 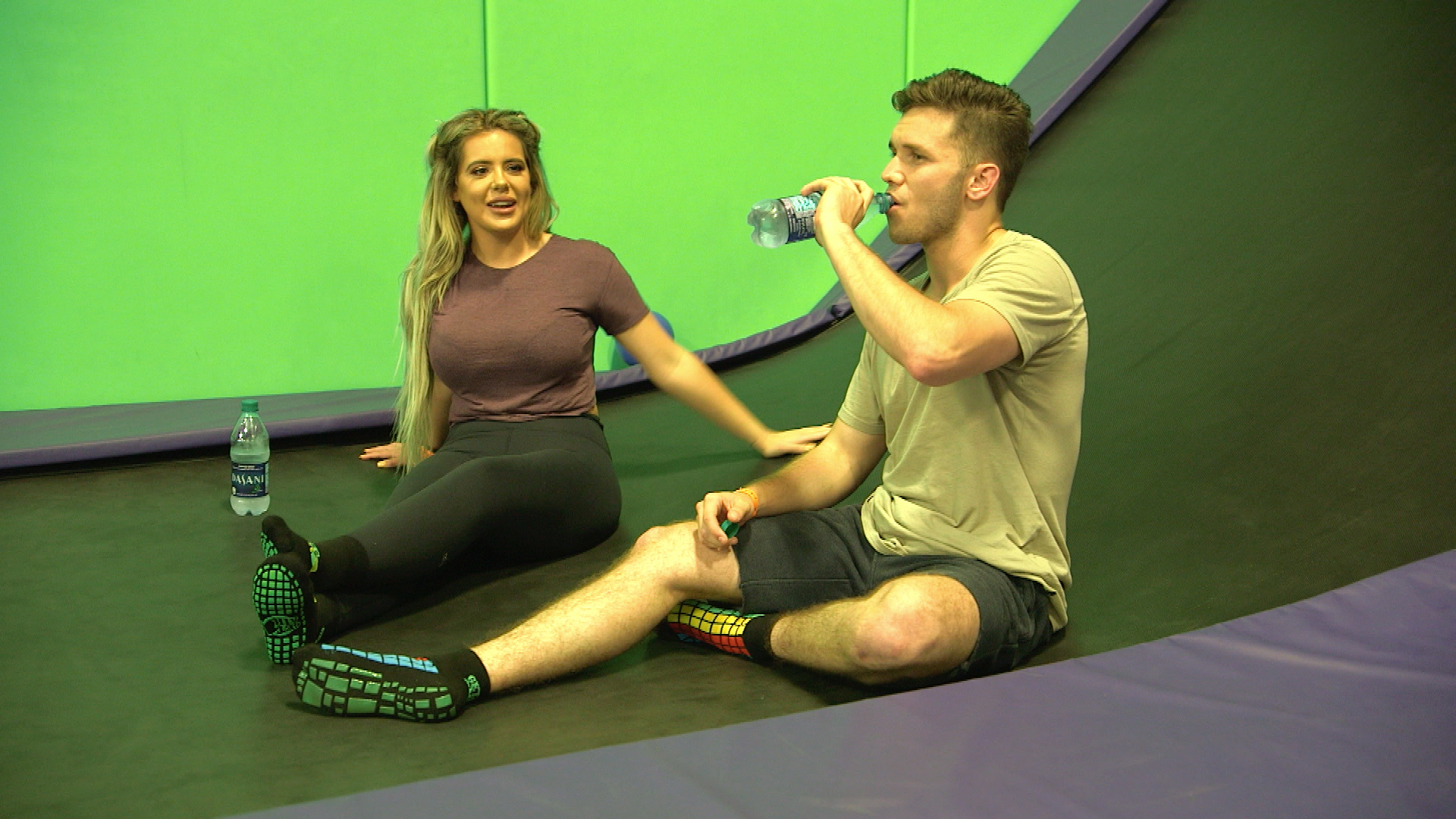 Brielle Biermann Shows Just How Sexy a Blazer Dress Can Be

Brielle Lights up the Bahamas in the Teensiest Neon Bikini

Joe Welcomed Teresa & Daughters to Italy with a Cake

Margaret Reveals Why She Looked Different on WWHL