Ariana Biermann Picked a Shimmering Homecoming Dress — And Mom Kim Did Her Hair!

Exclusive
Kim Zolciak-Biermann Introduces You to Her Favorite Wigs 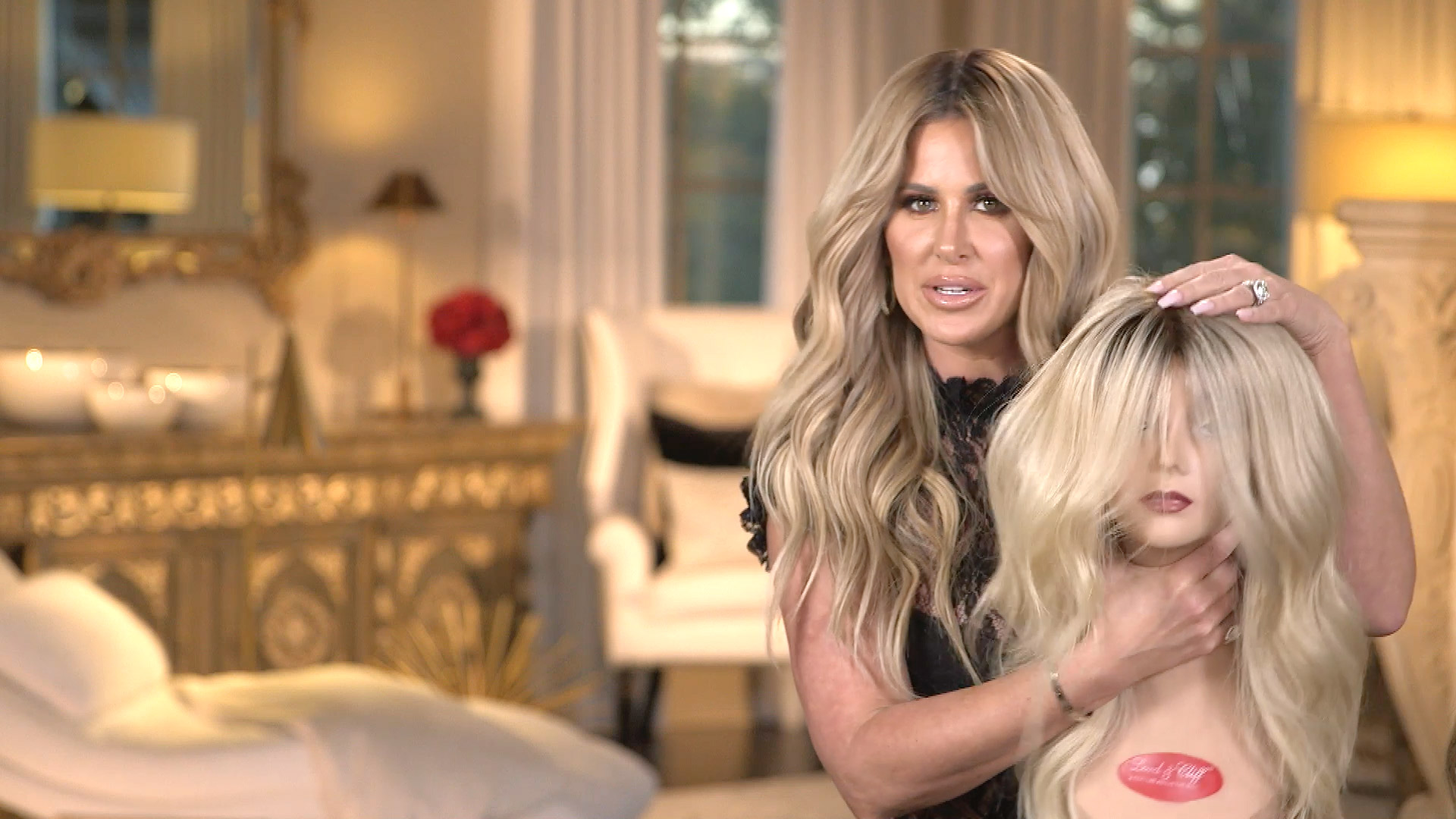 It's homecoming season! Over the weekend, Don't Be Tardy daughter Ariana Biermann headed off to her school dance, and mom Kim Zolciak-Biermann was there with her camera to capture photos of Ariana in her beautiful homecoming dress. Ariana wore fun silver platform heels to go with her shimmery cocktail-length formal dress from designer Sherri Hill. (That's the same brand she wore to the prom last year — she opted for a stunning rose-covered gown this past spring).

"THANK YOU @sherrihill for making yet another homecoming so special! Year after year," Kim wrote on Instagram, before calling out Ariana's glam squad, which included her mom! She's responsible for Ariana's hairstyle with pretty waves. "Makeup: @bbeautifulwoman you killed it!!! Hair: By Me," Kim explained.

Kim posted plenty of photos of Ariana and her date before they headed off to homecoming.

Where does the time go?? My angel @arianabiermann is headed to Homecoming with @hudson.mcleroy ❤️ are they not the cutest!!?! They are only a few hours apart and will both turn 17 this week!! 🙈 I am so proud of Ariana! Straight A’s.. a heart of gold, loves her momma 😉 dad and siblings so much and has taken care of the animals from the jump.. I could go on and on!! THANK YOU @sherrihill for making yet another homecomingso special! Year after Year We ❤️ you! Makeup: @bbeautifulwoman you killed it!!! Hair: By Me 🙋🏼‍♀️

Kim couldn't be prouder of her daughter, who has another milestone to look forward to: She's about to turn 17 this week. "I am so proud of Ariana! Straight A’s.. a heart of gold, loves her momma  dad and siblings so much and has taken care of the animals from the jump," Kim wrote. "I could go on and on!!"