My first priority is my children, and when Brielle's grades were failing, I made it a big, big deal! I always told my girls growing up that I would not baby them through life, and no matter how blessed they are financially, they have to get an education! If it’s one thing my parents did right, it was teaching me to have a good work ethic, and I plan on doing the same with my kids!

Since Brielle is mature enough to make MOST of her own decisions, Kroy and I decided to have her hire her own tutor to see if she was serious about getting her grades up. So in walks Phillip... It didn't surprise me that she found a good-looking senior who drives to help her out. But whatever works, works!

Since the day Kroy and I got married, he always talked about adopting Brielle and Ariana. Their biological father hasn't played much of a role in their lives, and Kroy has been that father figure for the last couple of years. Since we're married, the girls adore him and accept Kroy as their dad, so it was only natural for this to take place. It takes a real man to step up and accept two children as his own the way Kroy has! I am so lucky!Now Brielle's birthday was approaching -- the big Sweet 16 -- and it was time for her to get her license! Well I was nervous as hell! I had never driven with Brielle, and I didn't know what to expect. Although it didn't look like Brielle did such a great job, she learned quickly and is an amazing driver. She's growing up so fast! Nobody ever told me learning to let your child grow would be one of the hardest things I was going to go through!

Show Highlight
Brielle's Behind the Wheel! 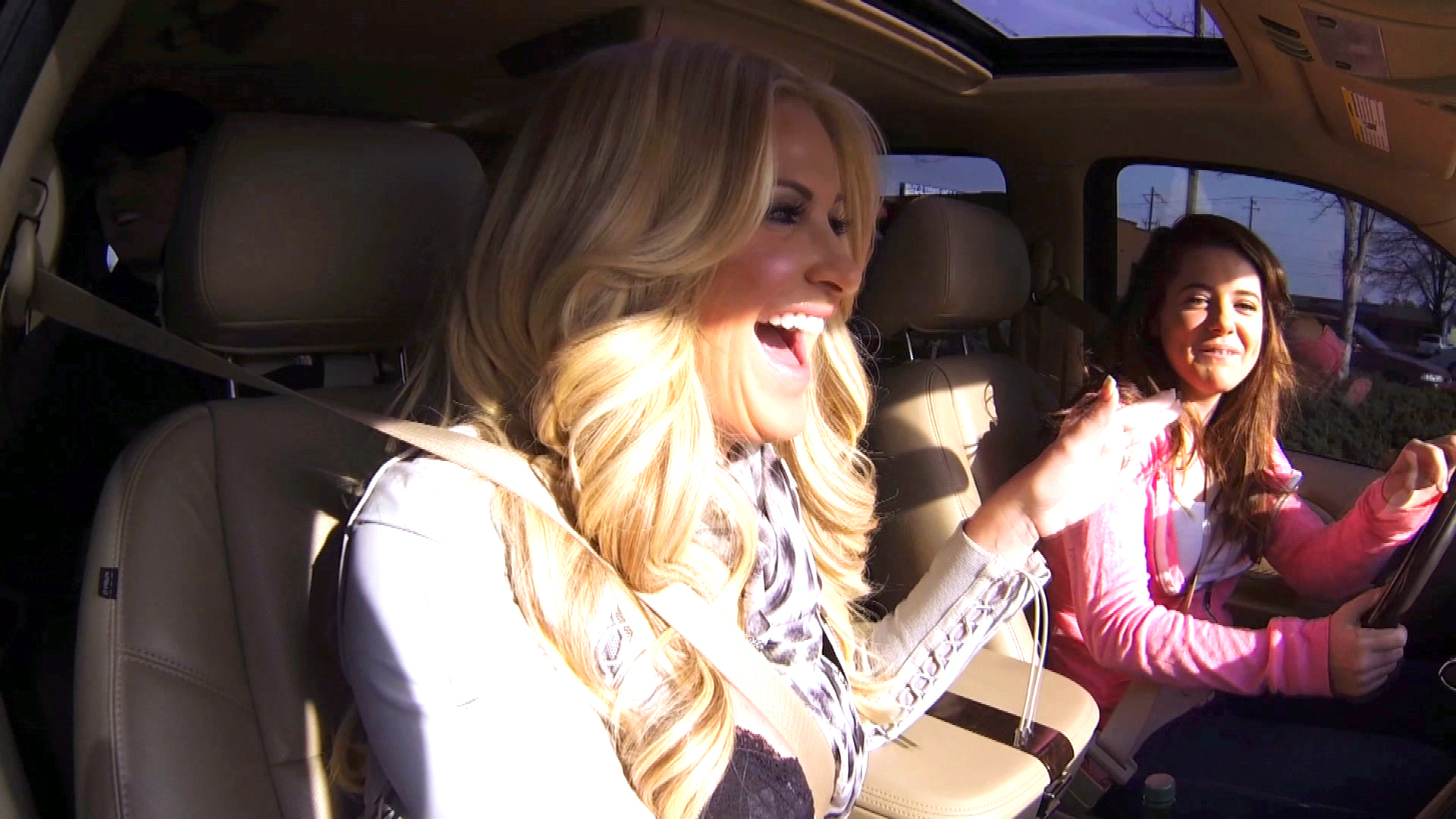 Kroy and I don't disagree often, and when we do, it is never over anything serious. But Brielle getting a car for her 16th birthday was something we couldn't seem to see eye to eye on! I understand Kroy's standpoint: Brielle hasn't been responsible enough with school to show she deserves a car, but getting a car is something that every teenage girl dreams of. We'll see how this plays out later on in the season…
Preview
Car or No Car for Brielle 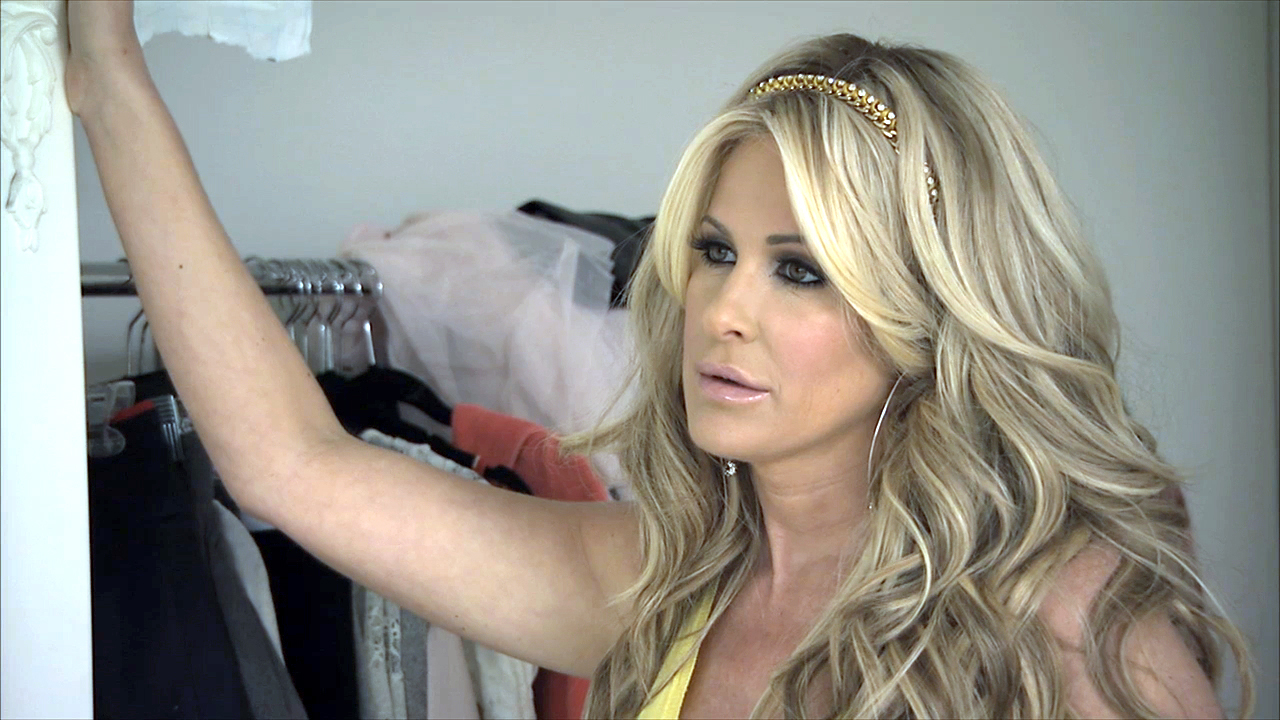 Thanks for watching, I love you guys!

Until next week,
Ask. Believe. Receive.
Kim Biermann
You May Also Like...
Recommended by Zergnet
Latest Posts