Preview
The Queen of Versailles Breaks Down Her Expansive Palace 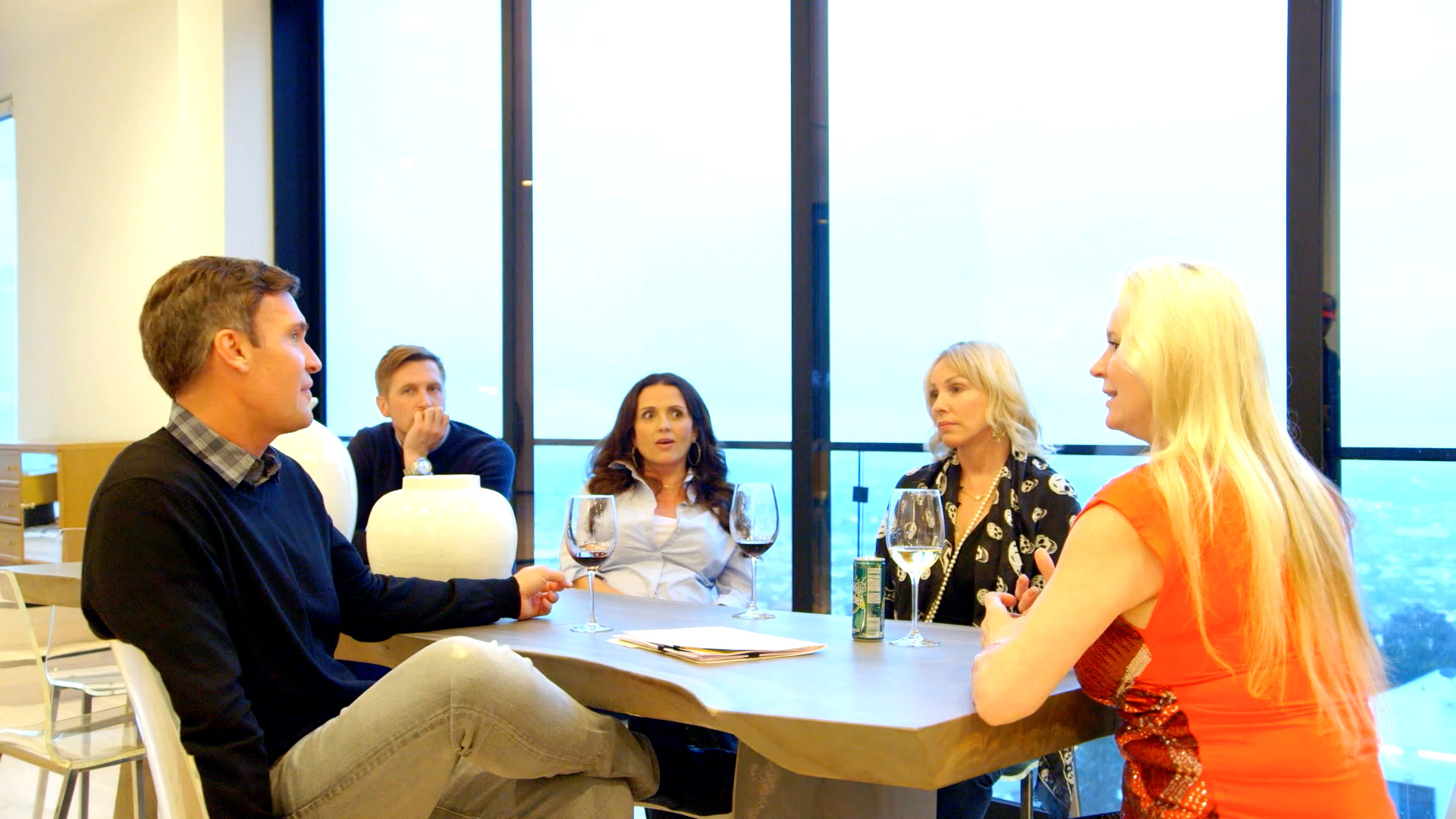 The Versailles house has been the star of its own documentary, and its owners are known for having wildly expensive and unique taste. But what do you really know about the legendary mansion? Here are five fun facts about the largest home in America.

Plus 11 separate kitchens, 14 bedrooms, a humongous personal wine cellar, several indoor and outdoor pools, a video arcade, and many other unbelievably cool things. With all these amenities, why would anyone ever want to leave?

It might seem excessive to build such a huge home, but it makes perfect sense for this family; David and Jackie Siegel have seven children, ranging from young kids to young adults. They're going to need all 90,000 square feet of that space to accommodate their family.

Getting ready for a cruise on the Mediterranean! #familytime 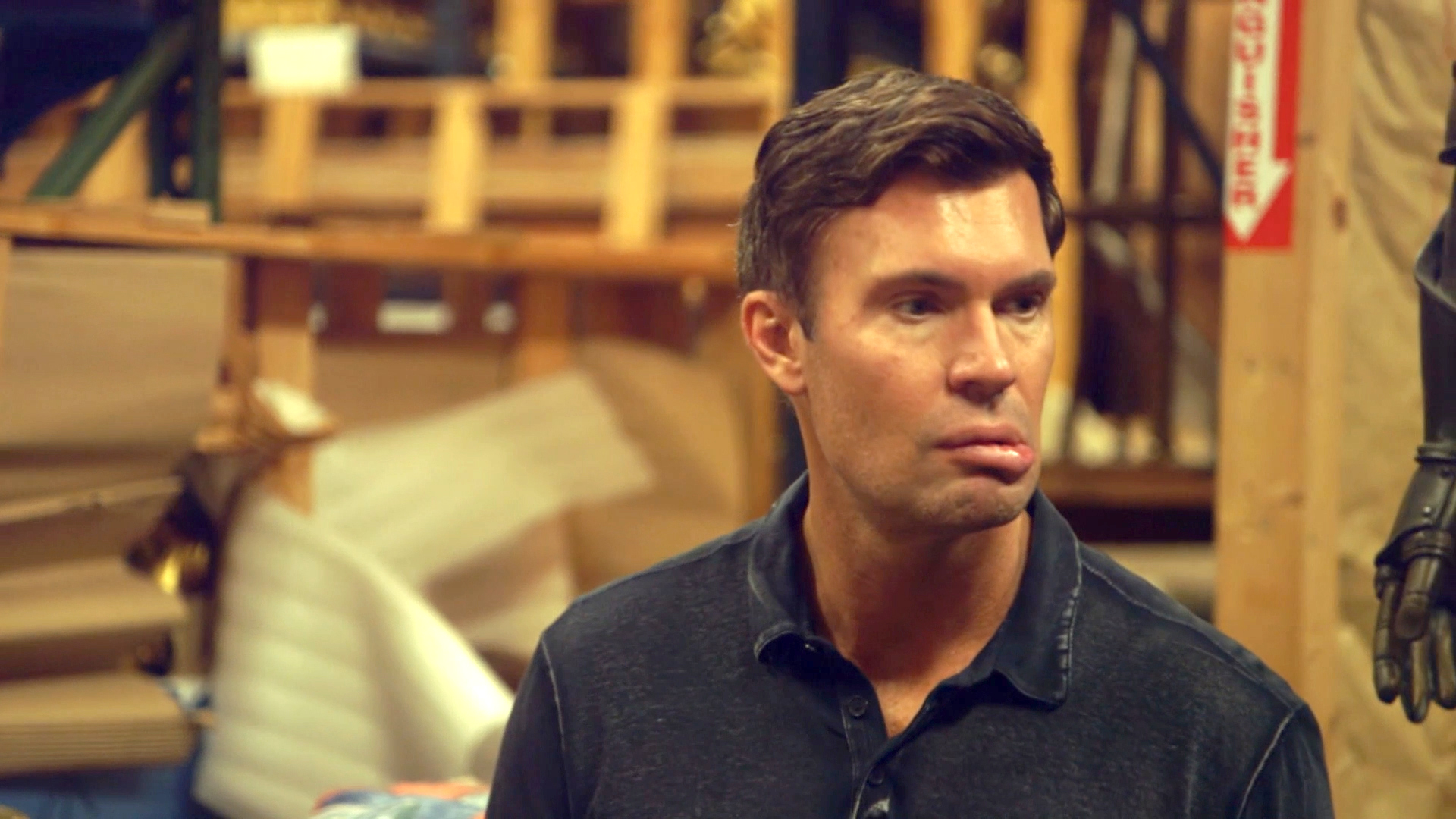 Yes, you read correctly. One hundred million dollars. And that's without all of the fancy antiques that Jackie Siegel has stored in the warehouse.

Photoshoot at Versailles with one of my babies!

The Siegels started construction on their dream home back in 2004 but faced some obstacles over the years. Now that the structure is pretty much finished, all that's left to do is decorate!

Just shared a two part live video tour of #Versailles! Check it out and like my FB fan page http://ow.ly/F3fr307dTBb

5. It's Not Their Only Home

One might think that having one mansion would be enough, but not for the Siegels. While Versailles is being completed, the family lives in another huge house. Not as colossal, but we definitely wouldn't mind an invite over for dinner.

We call our home away from home "Versailles in the Sky"

Take a Tour of Versailles