Fredrik Eklund Almost Wasn't Going to Do *This* with His Twins 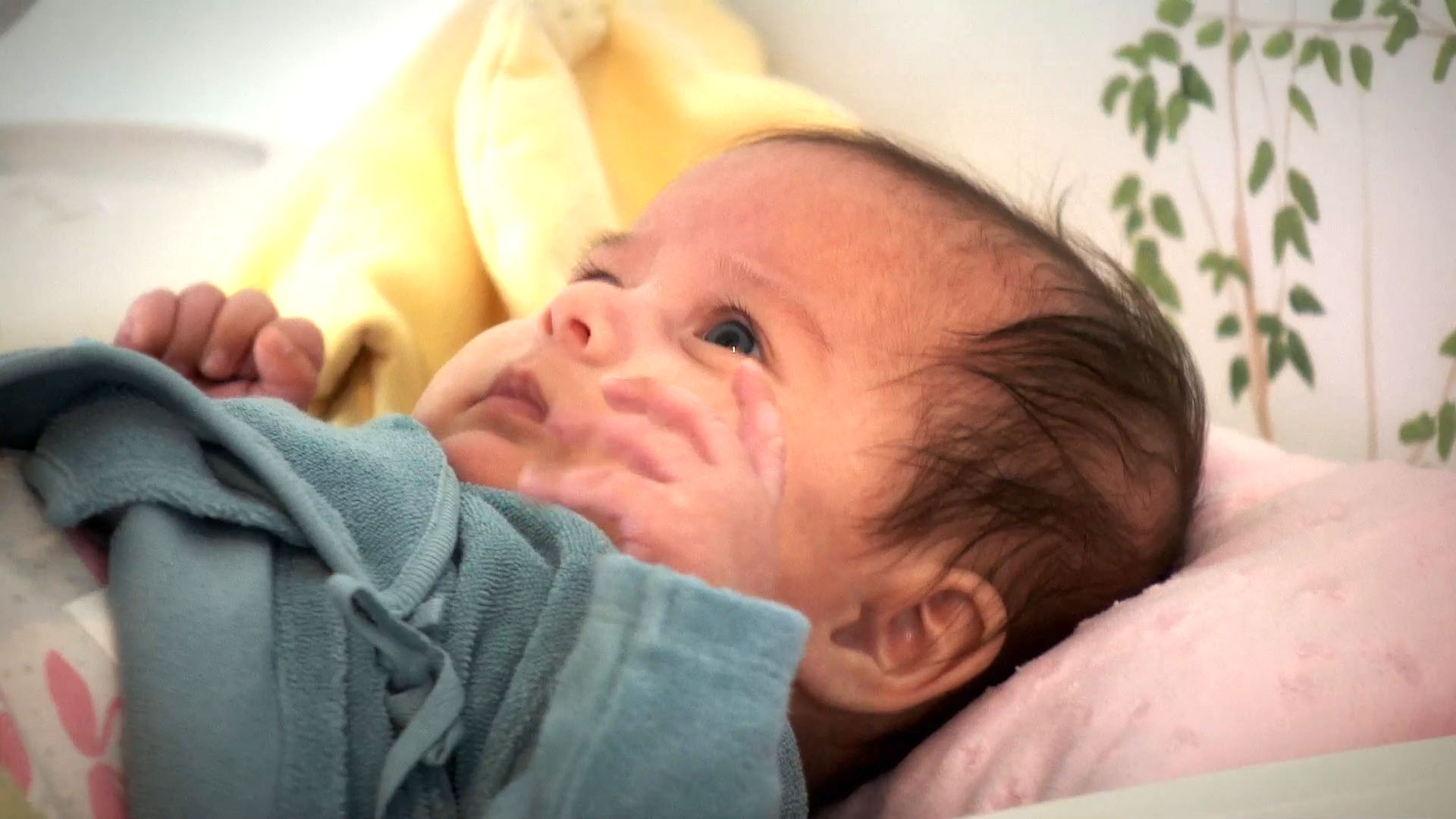 There's no denying that Fredrik Eklund is one proud pop. Since welcoming his twins, Freddy and Milla, into his life late last year, the Million Dollar Listing New York dad has definitely not held back when it comes to sharing photos and milestones of his two little ones with husband Derek Kaplan, either on MDLNY (clip above) or on social media. But, he recently admitted to The Daily Dish that he almost didn't want to share with fans an inside peek at his tots' fab lives — here's why.

"It was hard. At first we made the decision not to put them at all, because when you have kids, as you might know, you get so protective over them. I wasn’t going to put a single photo on Instagram. I was going to be like 'Ahhh!' because we had waited for so long and it was so difficult and when they finally came we were like… 'No.' But then that footage in the hospital of them, I had no intention of sharing that, but the nurses took that and then we decided to bring them on to the show and filming a lot with them this season and how it’s been difficult to have this amazing career and be this amazing dad," he said. "And I share some of that this season."

That being said, Fredrik did reveal to us how his kiddos are doing these days: "They’re doing so great; they’re amazing and beautiful."

when the heart explodes 💘

A post shared by Fredrik Eklund (@fredrikeklundny) on May 11,%

The best birthday surprise I could ever imagine 🙏

Below Derek opens up a bit more about fatherhood during a recent appearance on Watch What Happens Live with Andy Cohen. Check out what he shared: 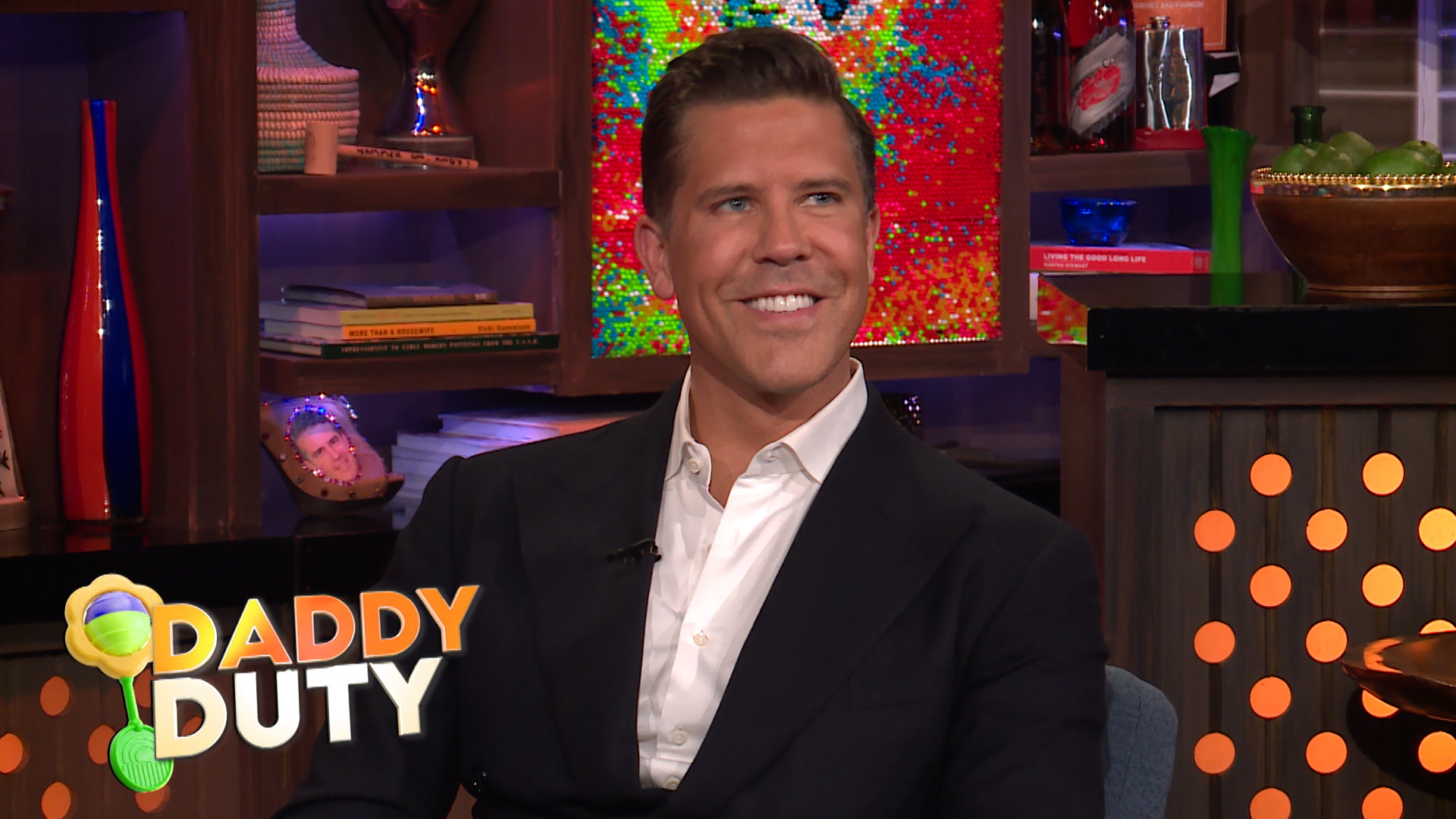 Fredrik Explains The Thing That Derek Kaplan Has Banned