Justin Timberlake and Jessica Biel listed their New York City penthouse, which Justin paid $6.6 million to buy in 2010, for $7.99 million in March. However, it just sold for $6.35 million. That's a significant loss ($1.399 million less than the original asking price!) for the pop singer and his actress wife, who also closed her restaurant Au Fudge over the summer. Fear not, though — the couple bought another penthouse (this one for a mere $20 million!) further downtown in May 2017. So, we're guessing the couple isn't too shaken up by the price reduction.

The apartment is, however, a huge real estate come-up for the new buyer, who will now be the owner of a fabulous top-floor residence with three bedrooms, three-and-a-half bathrooms, and an incredible 853-square-foot wraparound terrace, to name a few highlights. Let's take a look at this deluxe apartment in the sky before the next person moves in: 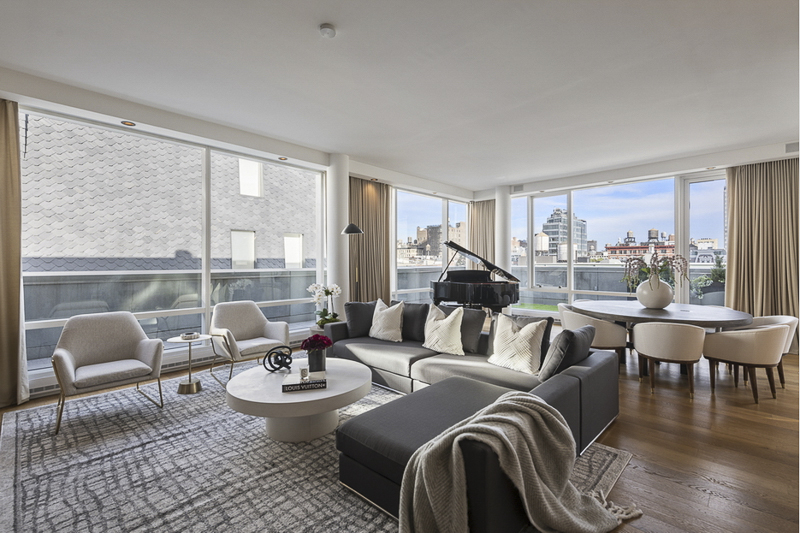 Dramatic floor-to-ceiling windows offer the illusion of even more space, but this living room is big enough to make a grand piano look small. 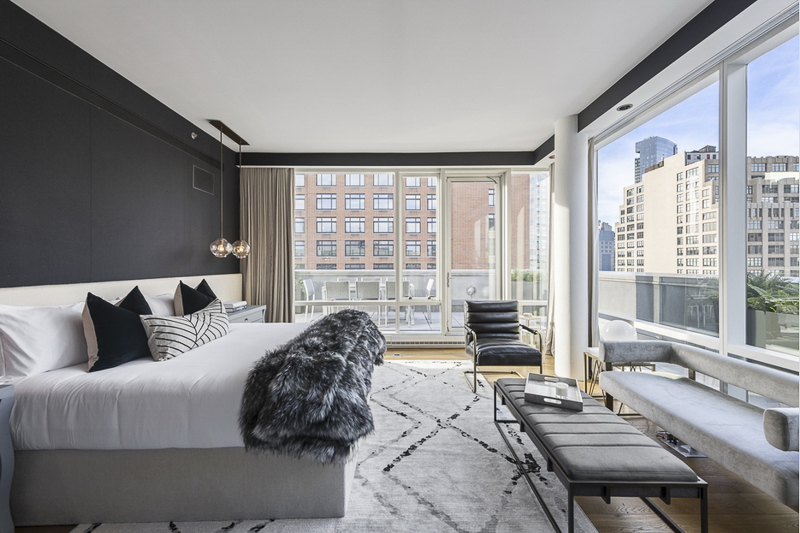 All three bedrooms have en suite bathrooms, plus heated floors for those cold NYC mornings! 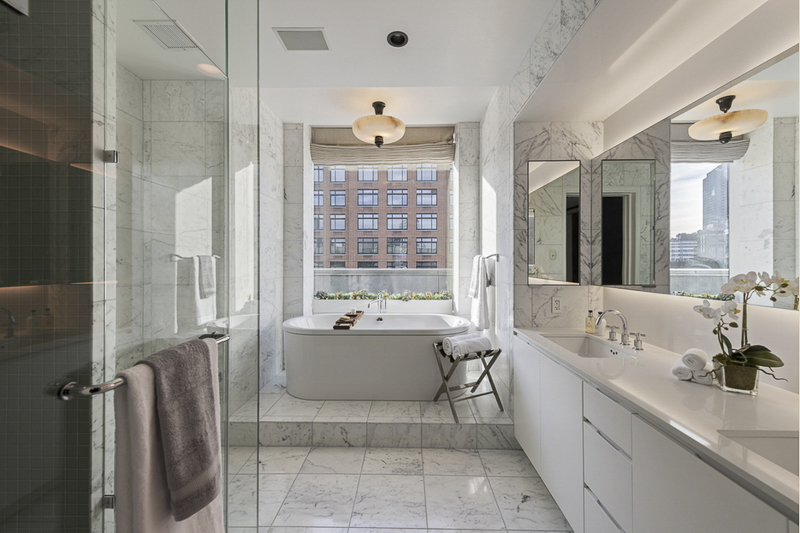 The master bathroom features a romantic freestanding bathtub and a glass-wall shower. Perfect for bringing sexy back! 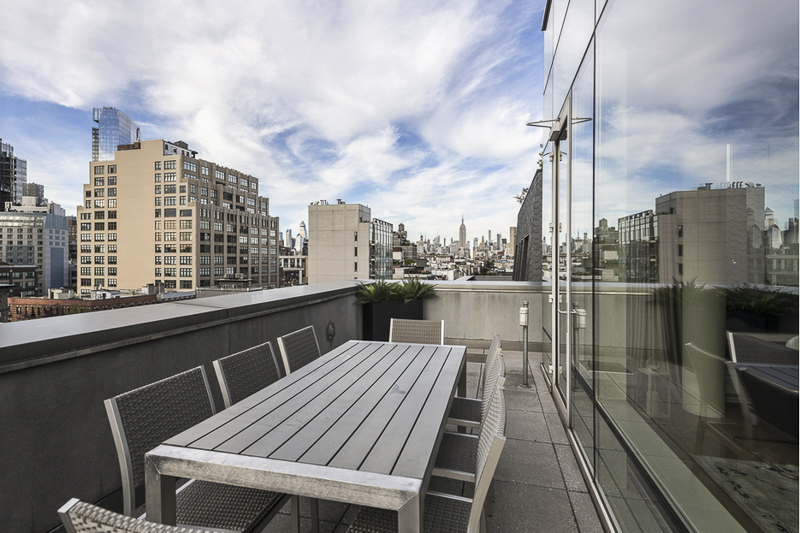 Here's just a teeny glimpse of that 853-square-foot terrace that wraps around the entire penthouse, the definition of luxury in NYC high-rise life.

What We're Obsessed With in the Dubrow Chateau Entryway

Who Has the Fancier Potty: Cary Deuber or Stephanie Hollman?

Diana Reveals the “Really Important” Details of Her Luxe Life

Larsa Is in “Love” with Her New Caramel Hair Color