Jim Parsons is famously known as Sheldon from the 'Big Bang Theory,' but there is so much more to the man behind the super genius. Jim opens up to 'Inside the Actors Studio' about his life, including everything from how too much television as a child benefitted his career to taking on the role of God. 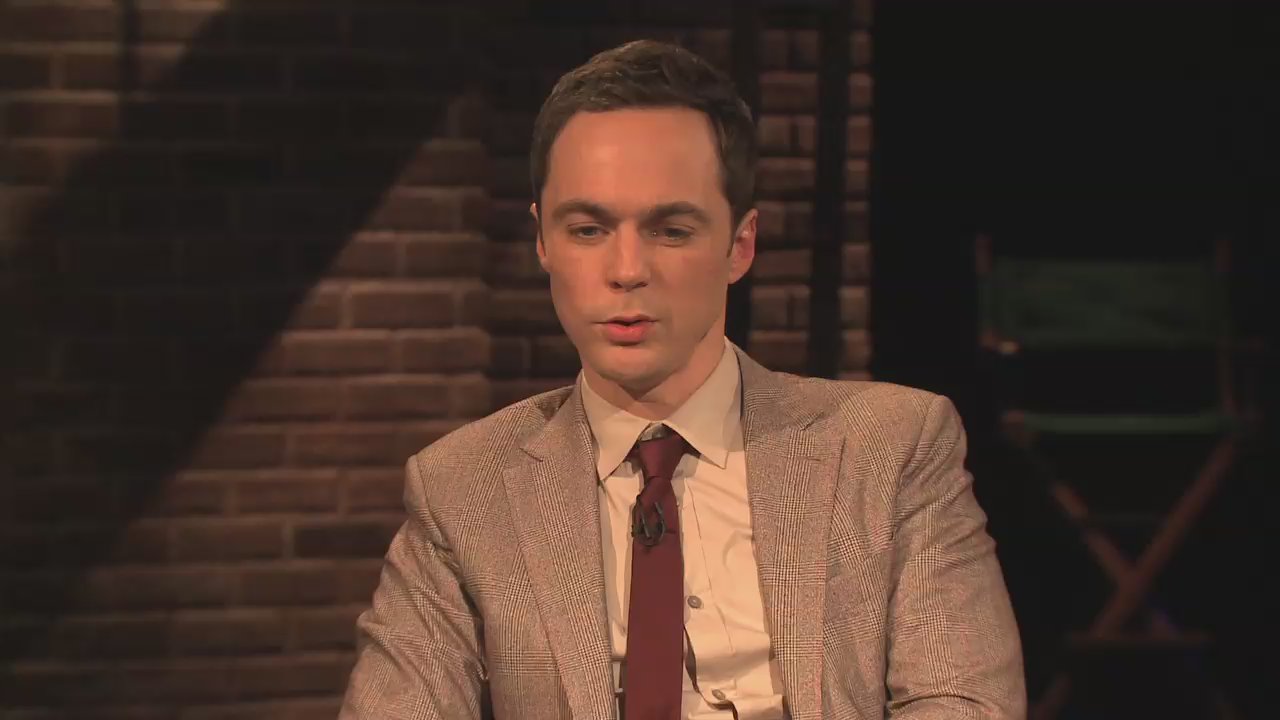 He may not have any idea what he's talking about, but he could have certainly fooled us! 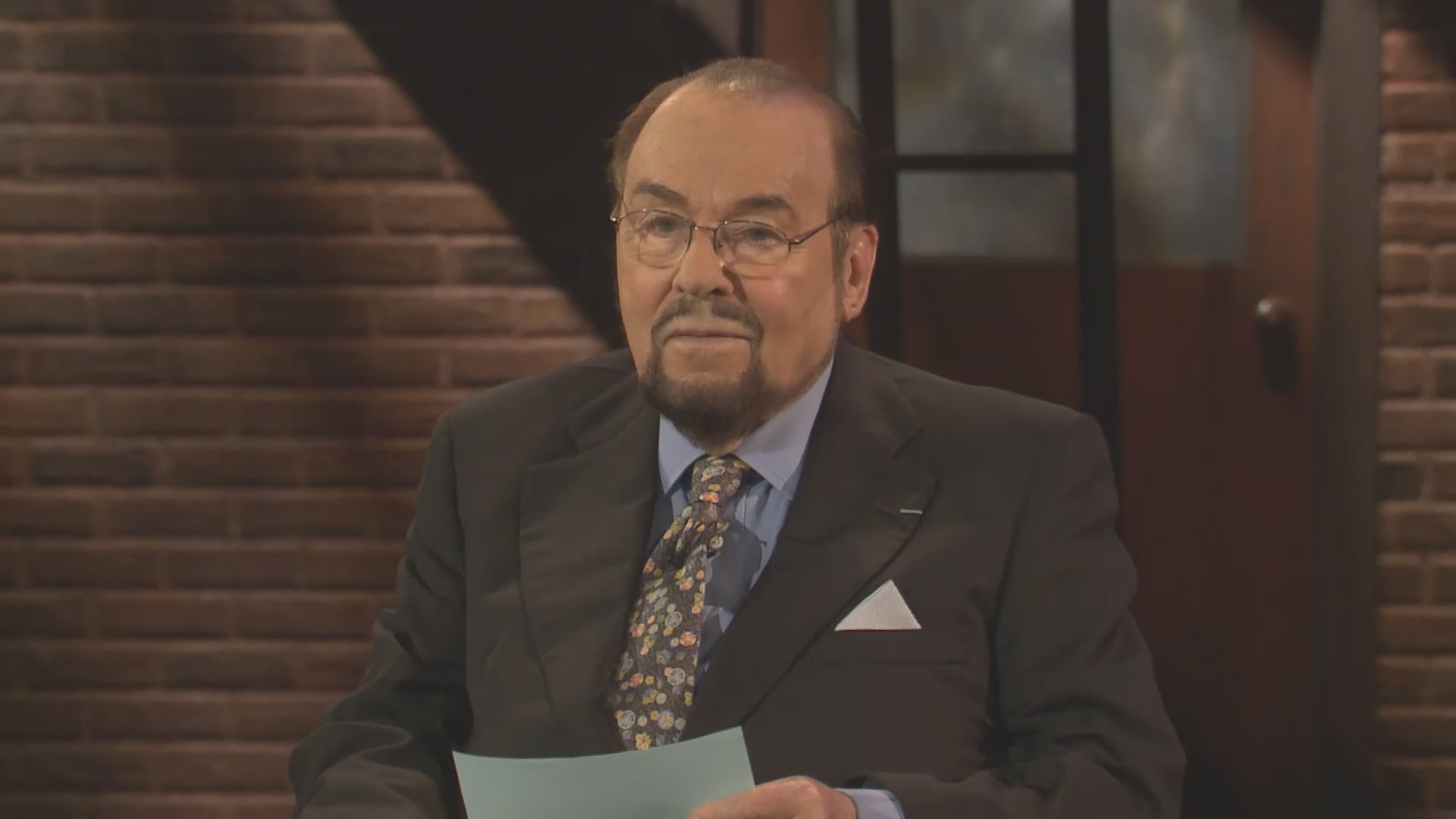 It's actually much more than his favorite word -- it happens to also be the name of his production company with his partner, That's Wonderful Productions. How wonderful.

3. Jim's first date with his partner was a blind date at a karaoke bar.

Preview
Jim Parsons Talks Coming Out and 'The Normal Heart' 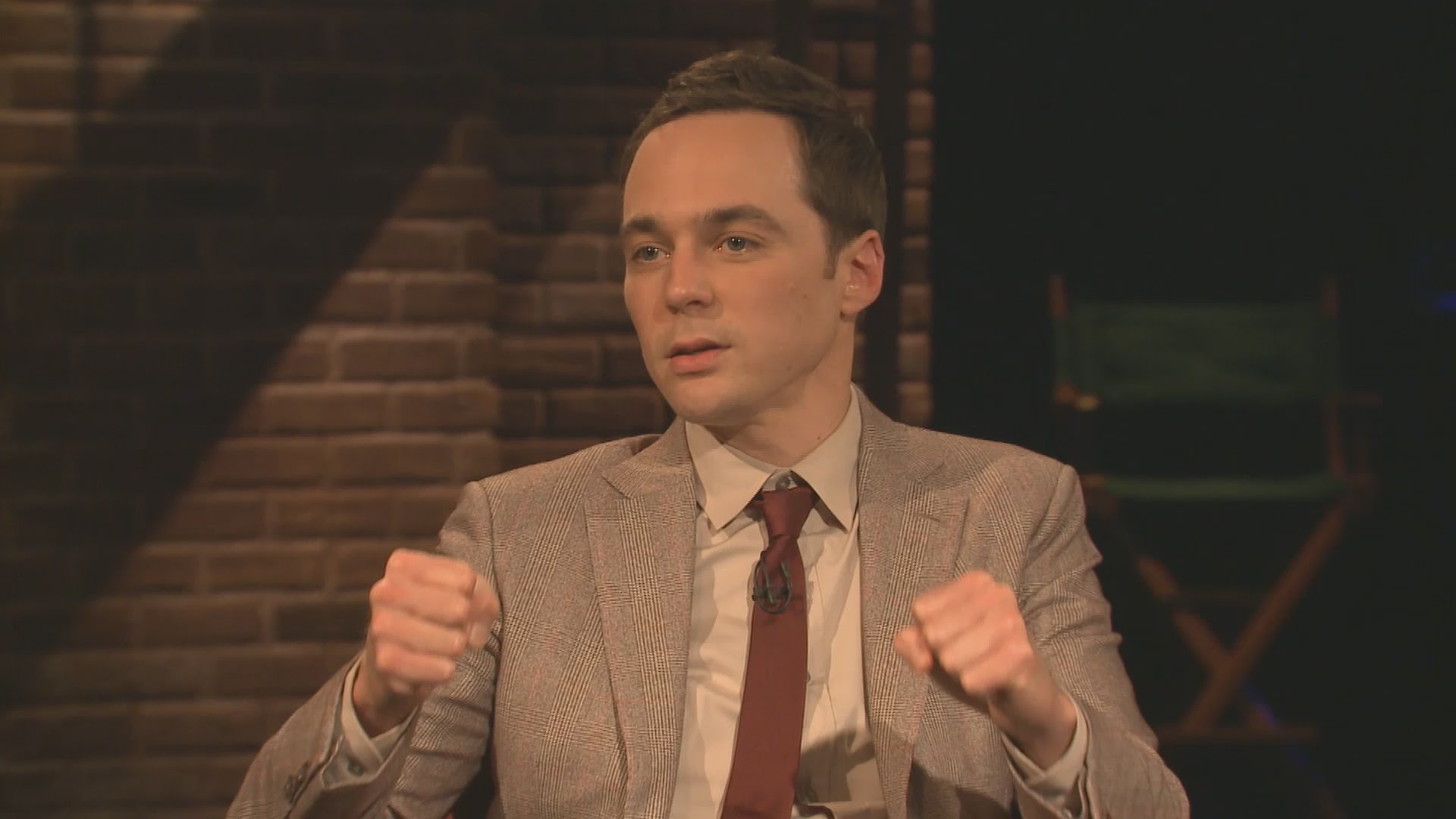 On Jim's first date with his parter Todd Spiewak, Todd sang a song called 'I Found Someone.' Ironic, isn't it?

4. Watching sitcoms was like an acting class for Jim. 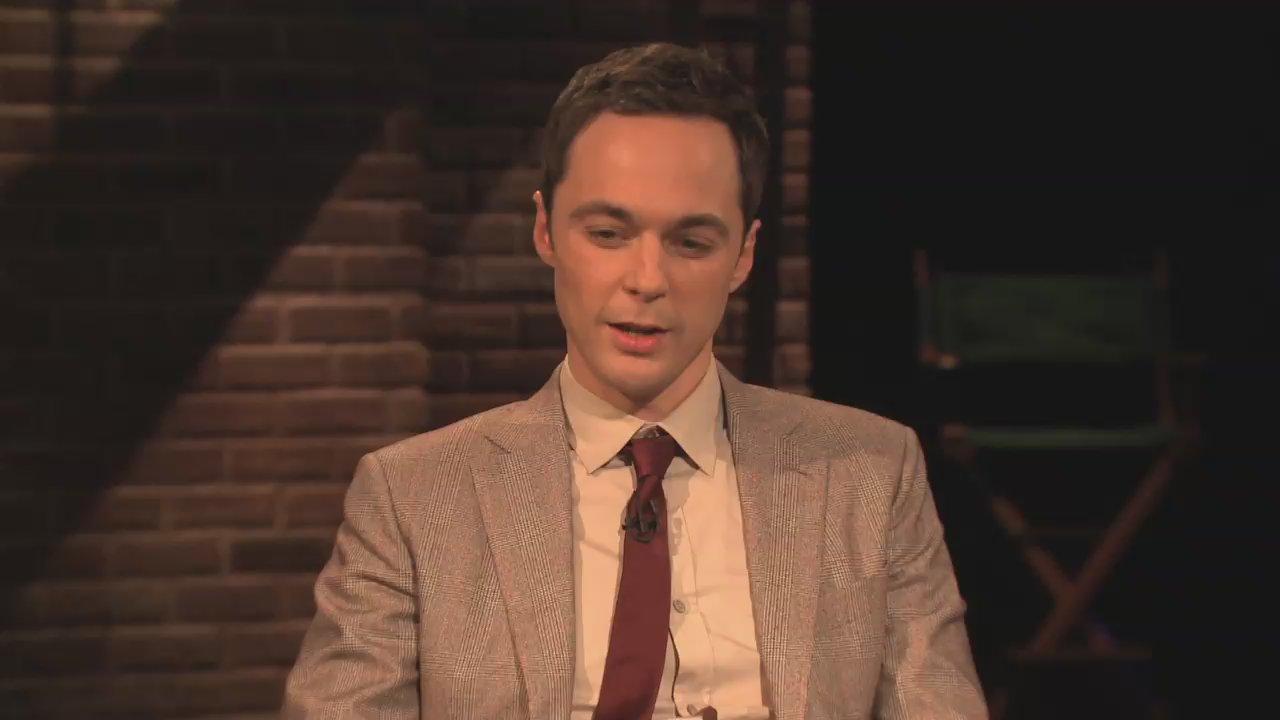 So there is some good in watching a lot of television as a child.

5. Jim Parsons is a god amongst men...well, at least on stage. 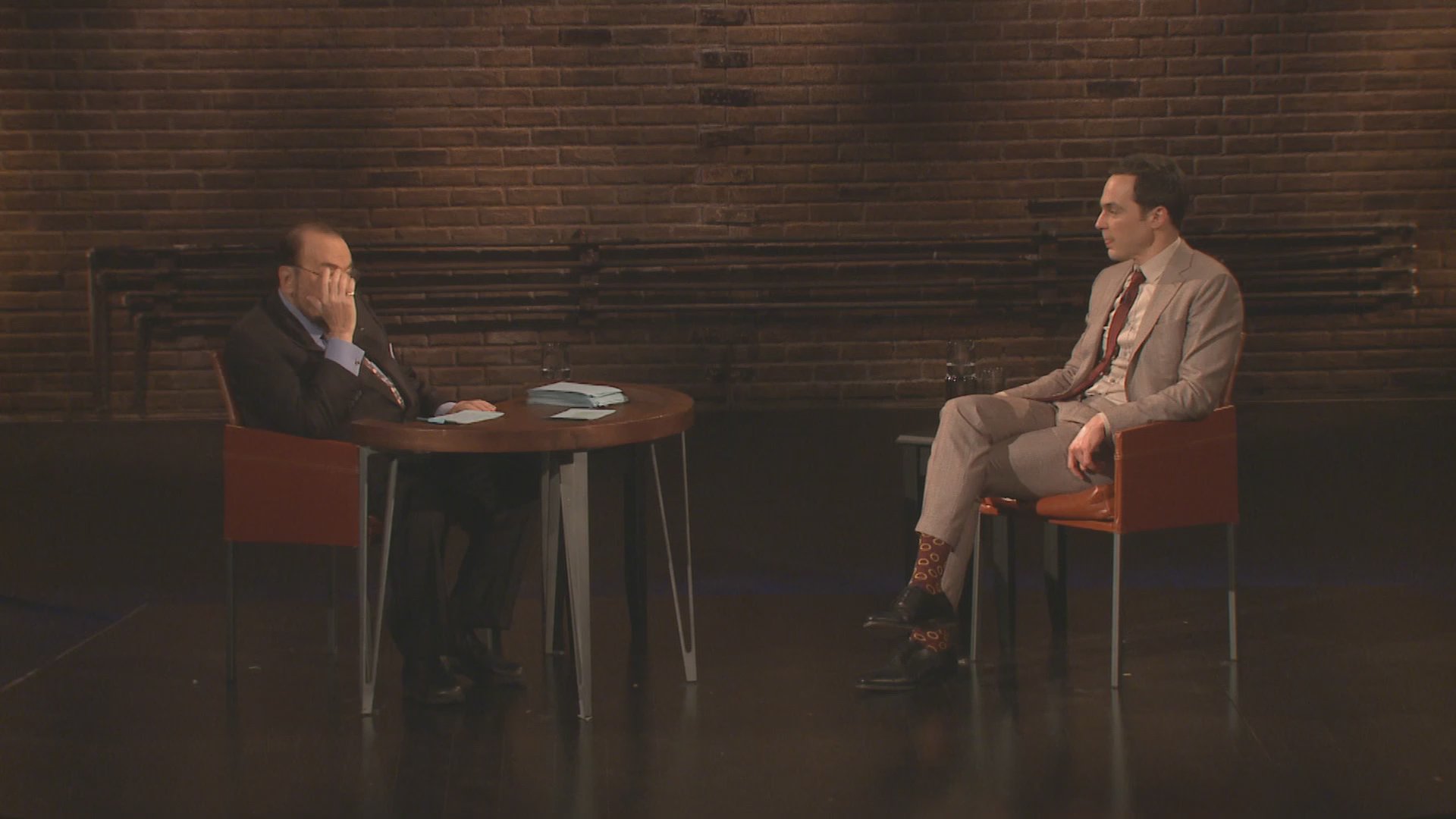 In his most recent Broadway show An Act of God, Jim plays God himself answering all the questions, well, only God could answer.

And we'll say this is fact five and half -- he has always been that darn cute, as evidenced below.

Before 'The Big Bang': Jim Parsons Through the Years

All Posts About
James Lipton
You May Also Like...
Recommended by Zergnet
Latest Posts

6 Must-See Realizations With The Cast Of Girls

What Turns on Ted Danson?

Ted Danson on How He Got Involved with Ocean Conservation