Girls has boomed in popularity since its start on HBO in 2012. After six successful seasons, the show is coming to a close as the girls become full-blown women. Before the cast officially says goodbye, Girls creator, executive producer and star Lena Dunham joined co-stars Allison Williams, Jemima Kirke and Zosia Mamet to chat about their experiences with James Lipton on Inside The Actors Studio. Through James Lipton's very straightforward questioning, we learn some never before shared information - some that even the castmates themselves didn't know before.

1. Lena's Parents Are Creators, Too 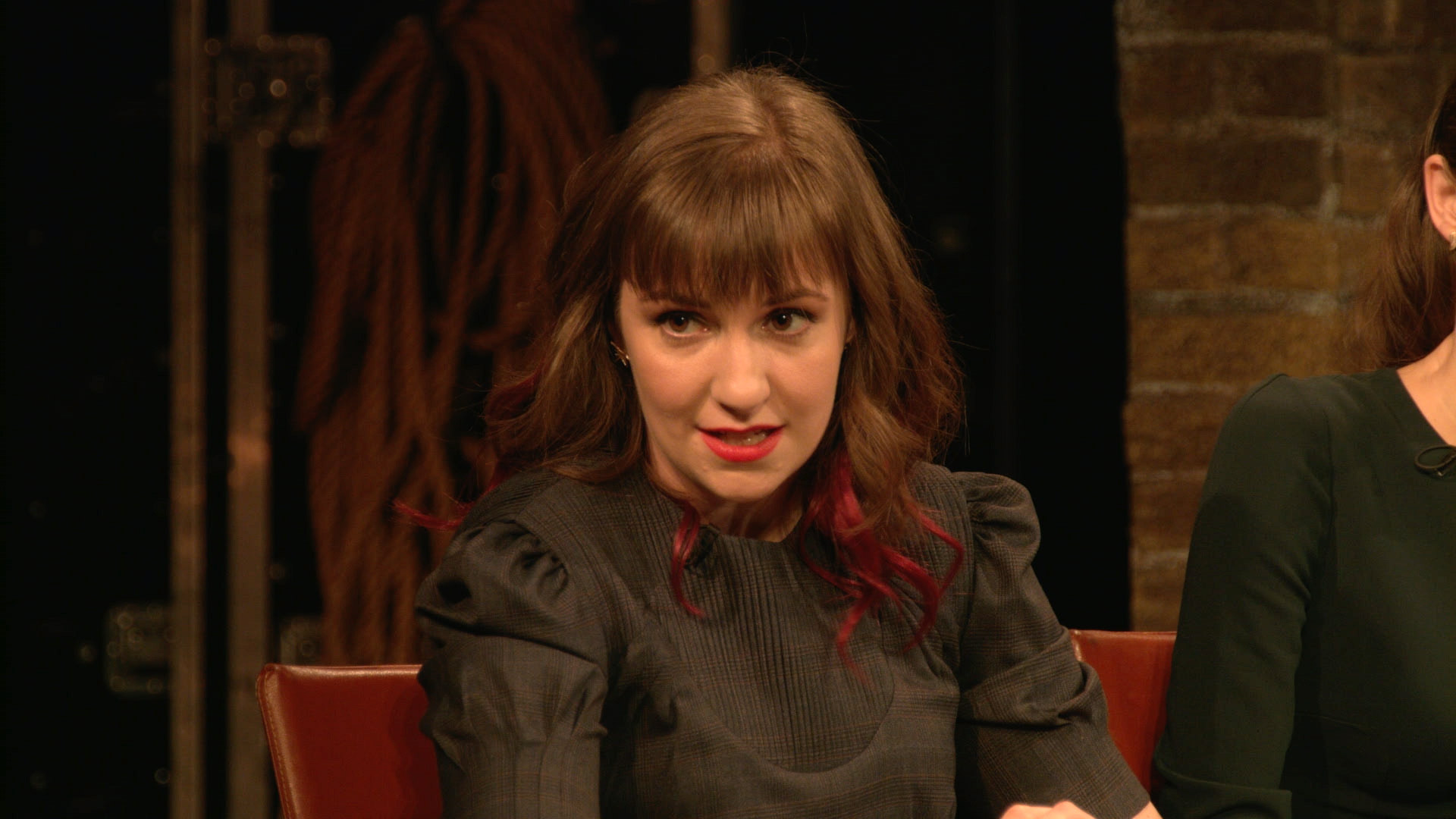 On this episode, Lena shared that her mother, Laurie Simmons, was a photographer that often used dollhouses and different types of items in her photography, and partially inspired Lena's first film, Tiny Furniture. Her father, Carroll Dunham, is a renowned painter known mainly for his works in the 1980s.

2. Judd Apatow Emailed Lena Asking to Work With Her

After seeing Tiny Furniture and loving it, Judd Apatow felt so compelled to work with her, he wrote her an email - the type which he never writes. The 40 Year Old Virgin and Knocked Up director and comedy guru Judd Apatow reached out to Lena with an interest in being an executive producer of any project she had. Thus began as Lena put it "one of most beautful creative reltioahips and friendships of my entire life."

3. Zosia's Grandfather Was An Iconic Writer

Preview
Which Girls Star's Grandfather Wrote The Sound of Music 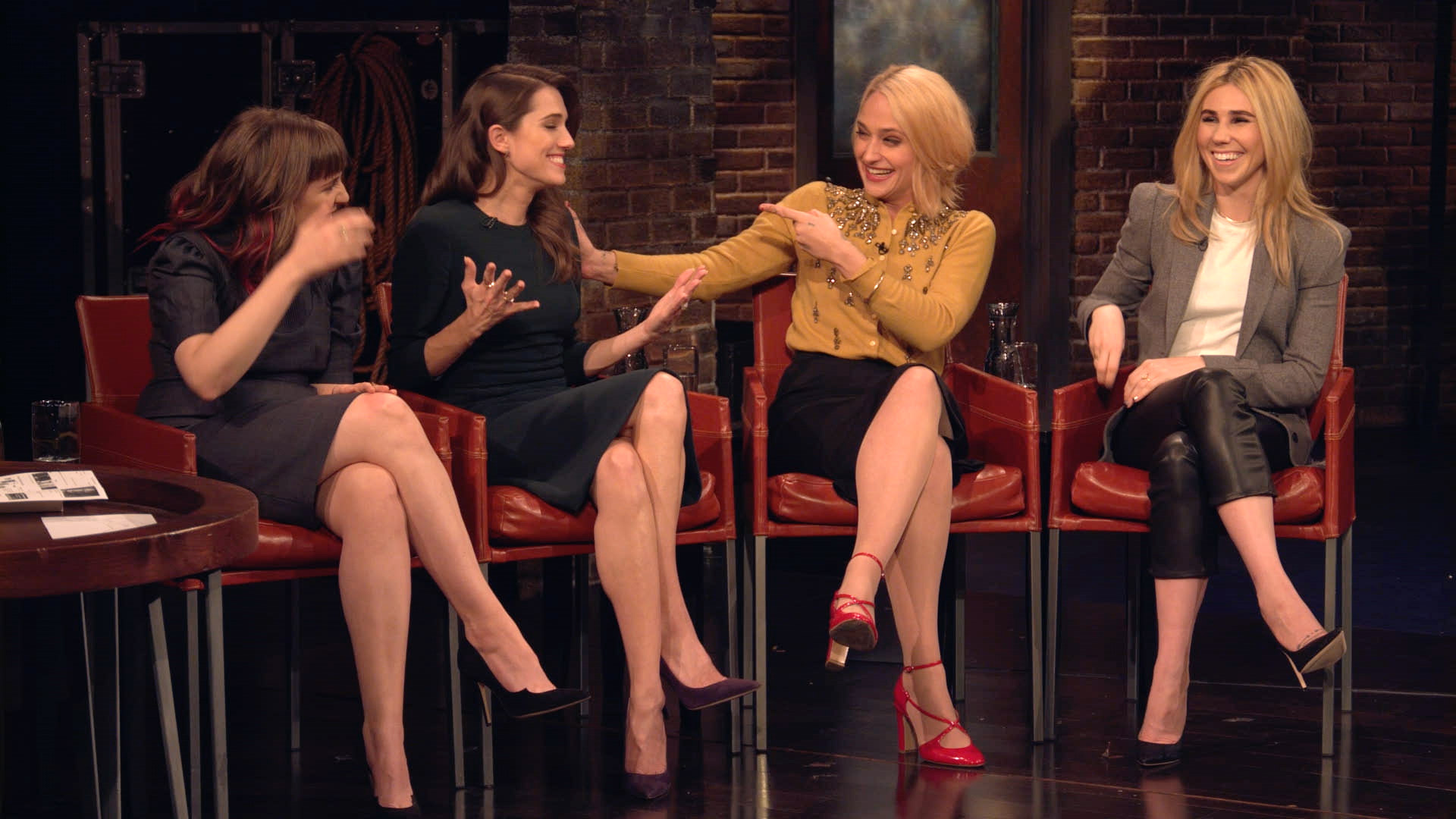 While Zosia has had a great acting career thus far, it turns out she's also had some prominent family members, which even her castmates didn't know. Her grandfather, Russel Crouse, is the writer of The Sound of Music and plays like Anything Goes.

4. Lena and Jemima Were Friends Before Girls

Before Jemima joined Lena's cast for both Tiny Furniture and Girls, the two had gone to school together at St. Ann's School in New York City. Out of the cast, they were the only two who knew each other very early on. 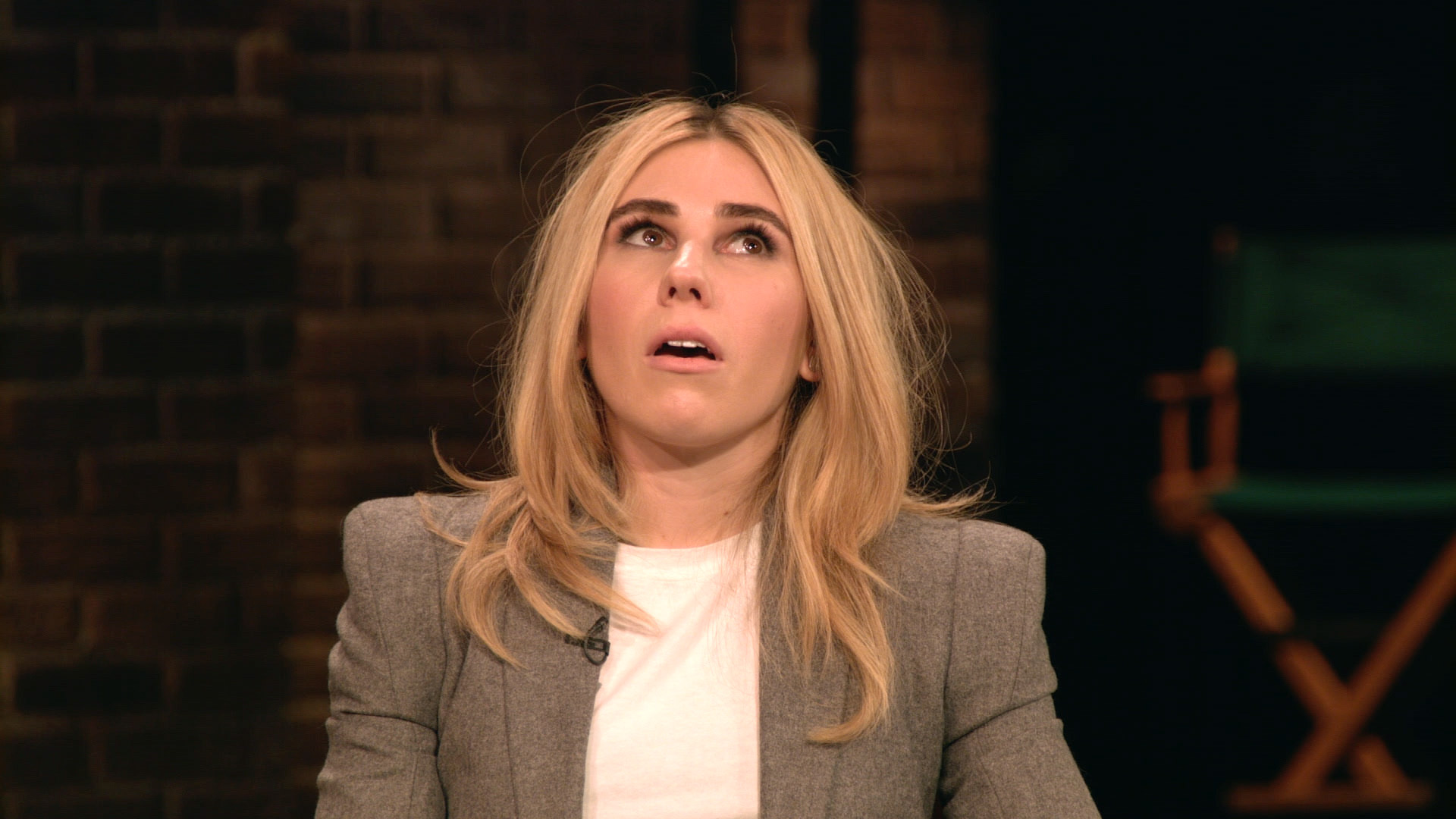 Zosia shares in her interview that during her first scene, Lena suggested she walk into the room like she had chugged Red Bull. She took Lena's suggestion, and the rest is history.

Bethenny Frankel and Lena Dunham Paddle for a Good Cause

6 Must-See Realizations With The Cast Of Girls

What Turns on Ted Danson?

Ted Danson on How He Got Involved with Ocean Conservation

This is the Reason Ted Danson Keeps Working