Jeff Lewis saying, "You have bad taste and everything has to go," is not everyone’s idea of a good time.

Rob, Gretchen, and their two dogs are living with large furniture in a small house.
Sheets cover the windows, and Gretchen's idea of decor covers everything else.
Big and plenty seems to be the theme here.
The bed would comfortably sleep twelve.
Jeff says Gretchen is a magnet for over-sized and ugly.
Rob is a very large man who has been given a very small voice by Gretchen who is a "design bully."
"Get rid of everything over-sized except Rob" is our starting point.
Jeff wants controlling Gretchen muzzled and Rob to speak up.

"Everything must go" is handled very well by a smiling Rob.
"Donate" is music to his ears.
Gretchen has a very hard time letting go. "Keep" becomes an issue.
Jeff sees this as a lack of trust.
Her repeating, "I am a hoarder," does nothing to lessen the tension.
Jeff bolts when Gretchen does not want to follow through with her commitment to toss.
Space is really an issue here.

Preview
Rather Go Somewhere Else 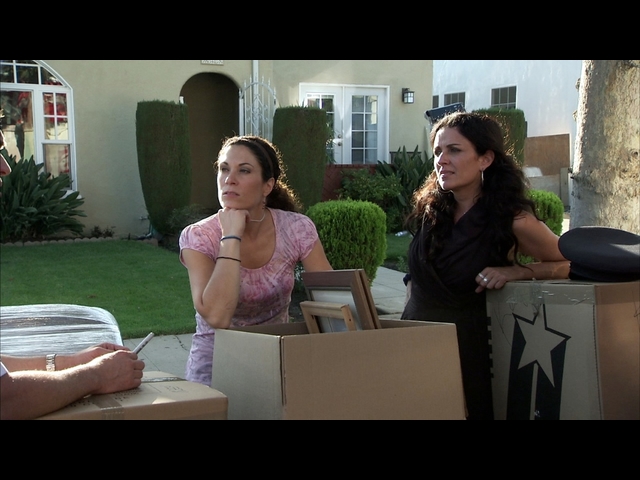 Furniture shopping went well with Rob, who speaks softly but with some serious design mojo. Jeff approves.
Gretchen is not on the same page.
Jeff does not pull punches about what he considers her horrible taste.
Hurt feelings seem to linger.

Zoila's closet discovery -- a blond wig!
Zoila gets her groove on and goes coochie coochie with blond hair!
Show Highlight
Zoila Wigs Out 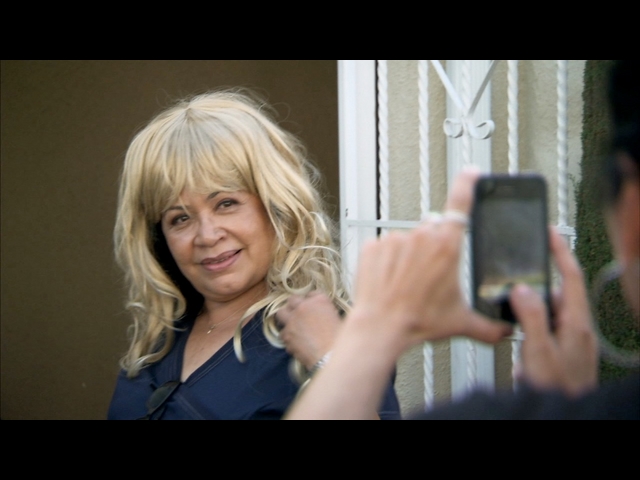 A time out means they are off to a fancy hotel.
Jeff, Zoila, and I find ancient rat poop high up in the kitchen. Yuck!
Windex as a weapon and an enthusiastic hose relieve some tension.
We get our crew's newly painted walls wet.
Mike, Jeff's new contractor, says professional respect is in order.
We say sorry and agree.
I then nail Jeff with a glass full of water...and run. (My therapist would not be proud.)
Preview
Water War 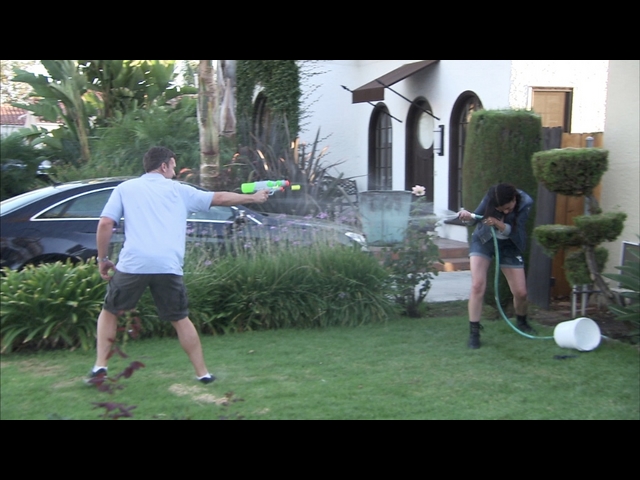 "Zoila up half an inch. Jenni stay." Welcome to my work day.
Jeff is really concerned that Gretchen will not like the final result.
Their newly painted grey front door opens to reveal…a living room, dining room, and bedroom with closet speaking the Lewis language.
An unexpected "I'm in awe" and "I'm in love with everything" follow Rob's "awesome."
This is when you love Jeff Lewis.

Interior Therapy, only one more week left to ride on the train. Come on and ride it!
Preview
War of the Micro-Managers 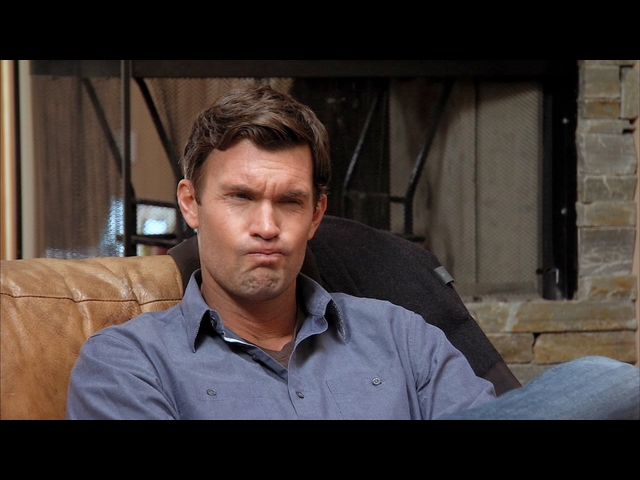 Ryan's Not So Sexy Style

Operation Love is a Success!

Zoila Shops for a New Pair of Breasts

Jenni Pulos on Being a Mom

Can't Deal with Giving Up Power

Hurting People in the Process