Kathryn C. Dennis Reveals Why She Relates to Britney Spears

Preview
Kathryn Opens up About Rehab 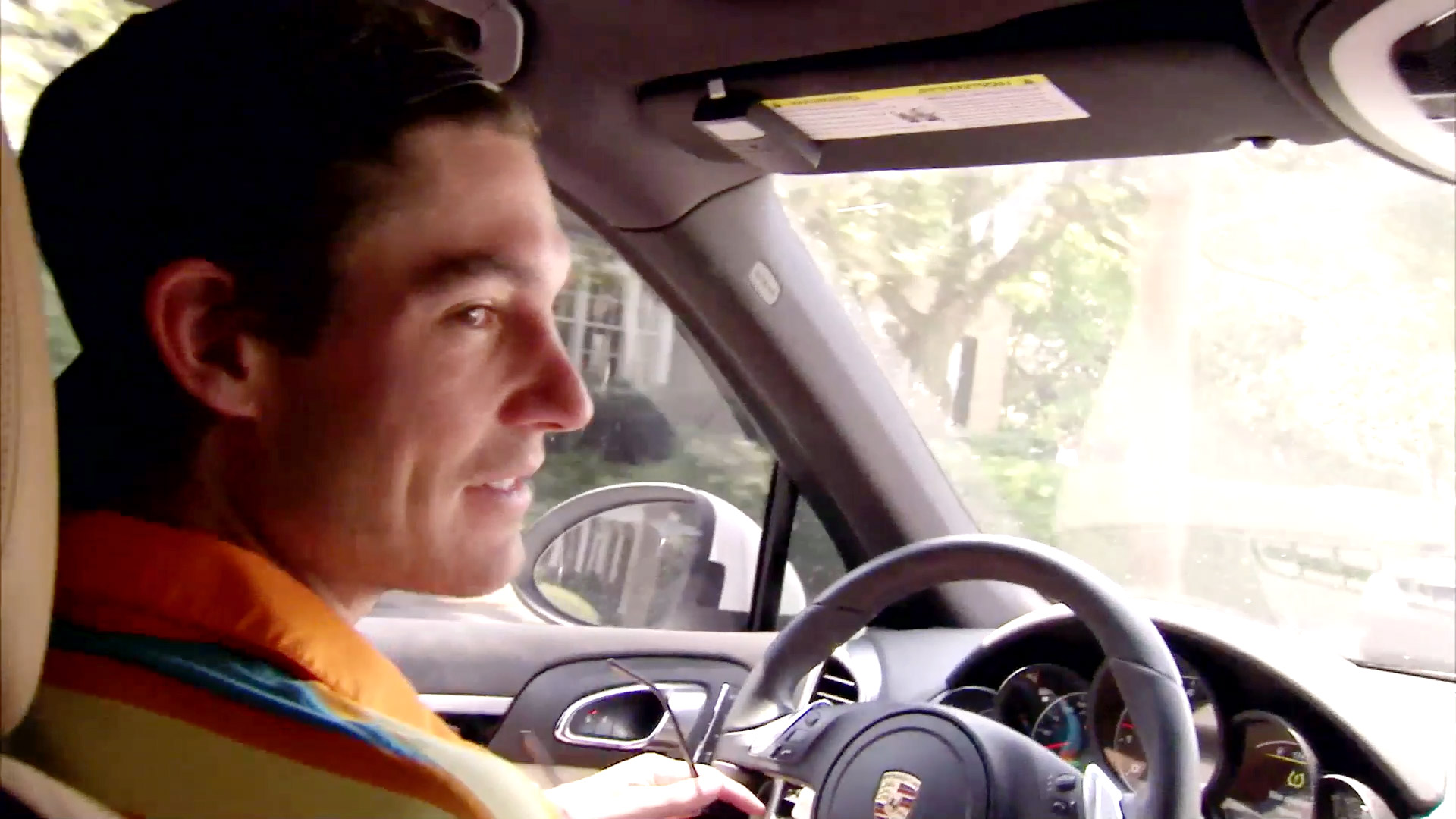 Kathryn C. Dennis has definitely been open about her struggles and her subsequent decision to go to rehab to deal with them. And there's another very public figure to whom she can relate, given her own ordeal, which played out in the public eye. That woman is Britney Spears and the Southern Charm mom has found the perfect way to pay homage to her: by wearing her image on her backpack.

"Isn’t that amazing? So it’s a beautiful piece, designer — not really, just kidding — leather Britney Spears backpack. She’s got on the red leather one-piece from 'Oops!…I Did It Again.' She is everything. I’m not, like, shaving my head or anything, but we’ve both had some struggles as moms and I like carrying her around with me. It’s like, why not? Britney’s back," Kathryn told Decider. "I guess that symbolically represents to me that if she had a comeback, I can do it too."

I am LIVING for @kathryn_dennis wearing her @britneyspears backpack on #SouthernCharm pic.twitter.com/ZKO9VFbFJK

Kathryn first opened up about her decision to get treatment during Season 4 (clip above) of Southern Charm and now that Season 5 is underway, the mother-of-two admits that her sobriety has helped her to be “mentally, spiritually and physically healthy."

“Viewers will get to see more of who I am,” she told Entertainment Tonight. “It’s not just like, Kathryn is Thomas’ girlfriend. Kathryn and the rehab stuff. You know what I mean? It’s finally me, on my own … I’m doing my own thing. I’ve got a job. You get to see me in my own element.”

Where Do Kathryn C. Dennis and Thomas Ravenel Stand Today?

And, that means that Kathryn is also open to finding love again. "I’m totally open to dating. I’m done with my past, let’s just put it that way. Definitely moving forward in my life. I don’t feel stunted by any means. I’m dating, I’m not dating exclusively but we’ll see what happens," she told Decider. "Charleston’s small, there’s not much to pick from[;] therefore I’m waiting to perhaps travel, you never know."

To hear more from Kathryn about her life after rehab, press play on the video below. 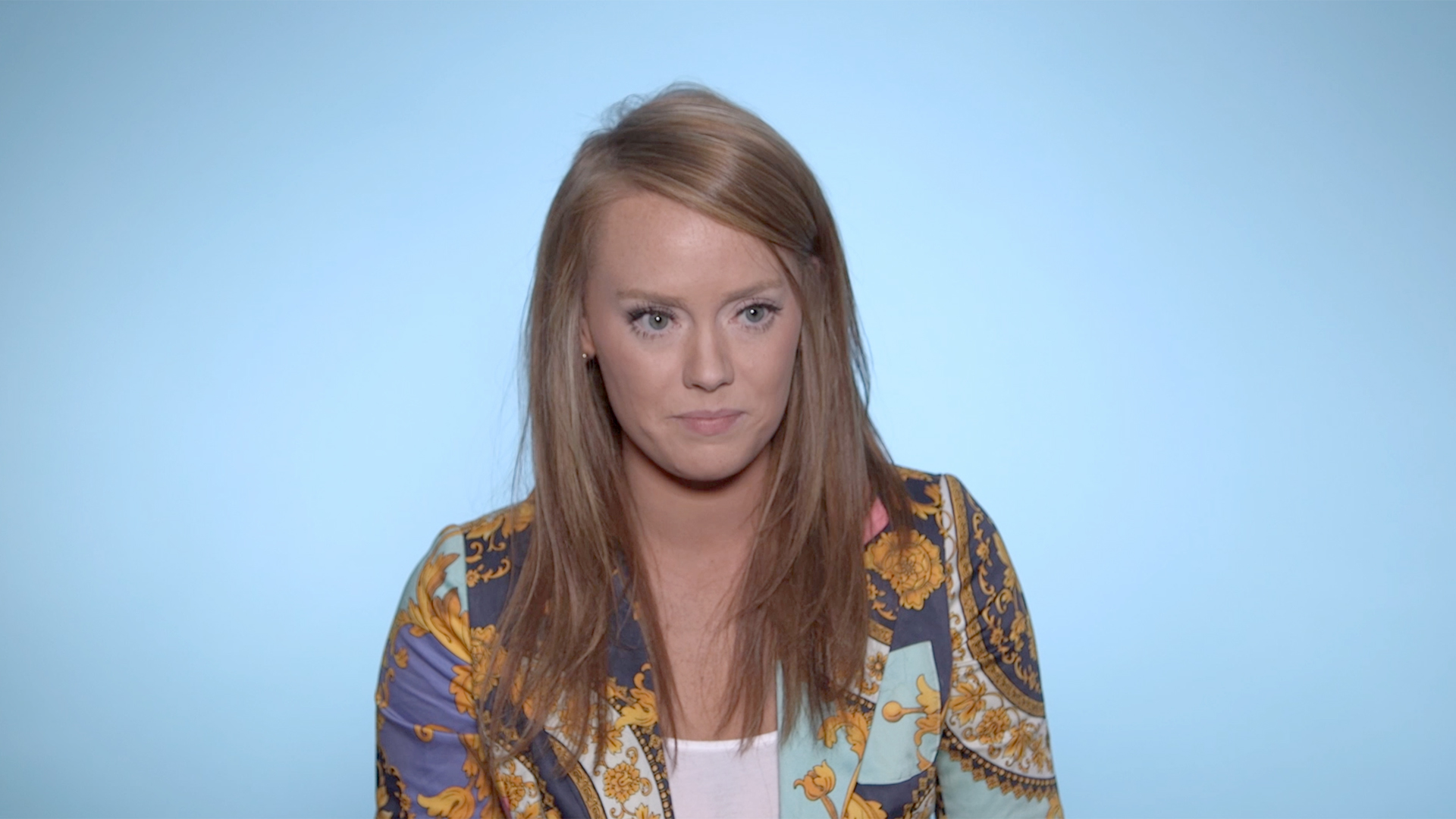 Kathryn Looks Back on Her Modeling Days