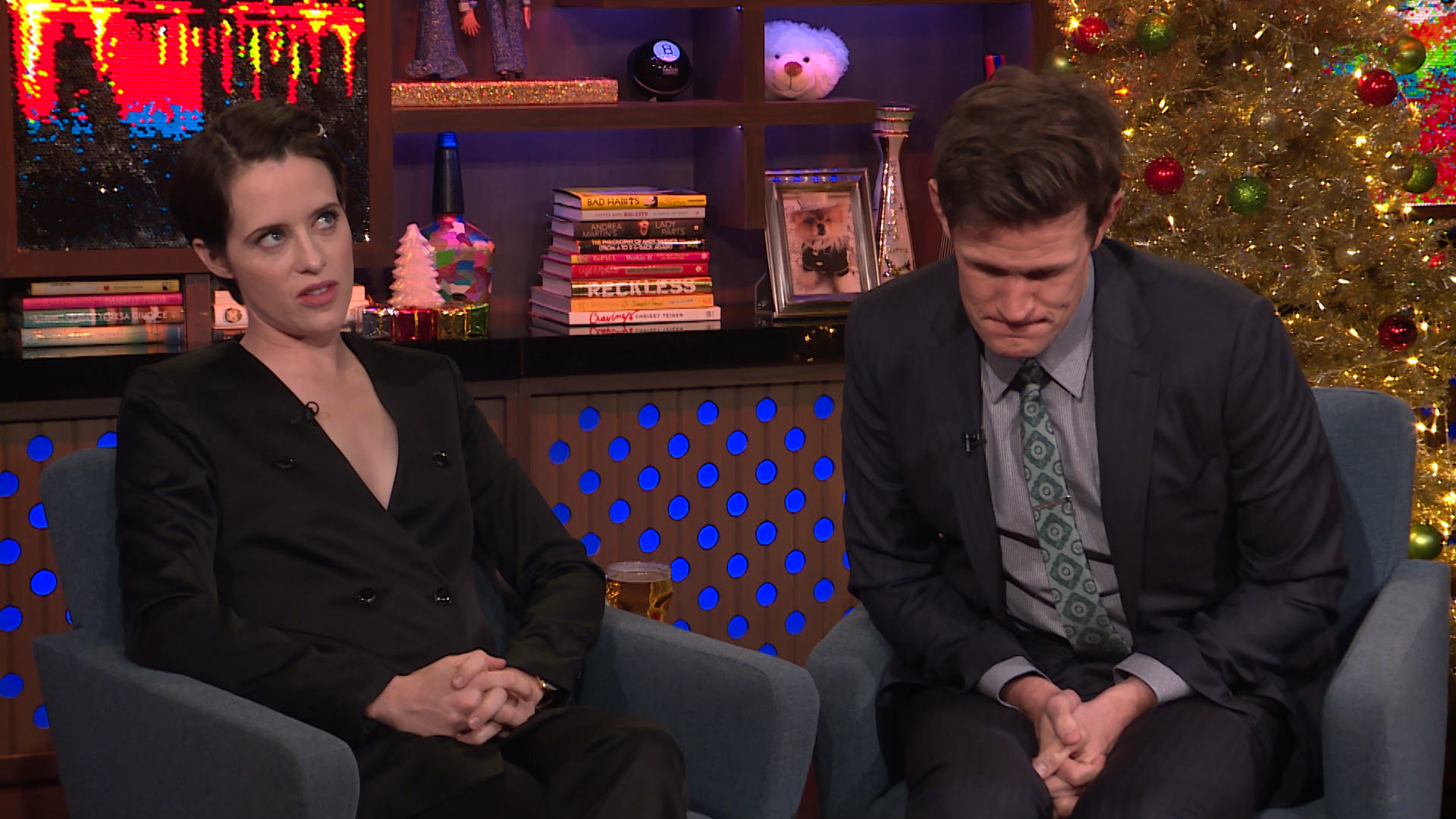 Meghan Markle's style code revolves around well-tailored separates and classic silhouettes — and she loves a menswear-inspired look. Apparently, that's not going to change one bit when she marries into royalty. Markle just stepped out for her first official evening appearance with Prince Harry and she wore (gasp!) pants.

And not just any pants — the fashionista donned a slim-cut Alexander McQueen suit with stilettos and a $280 pussy bow blouse that's secretly a bodysuit. How perfect for the former Suits actress: this look just may have eclipsed her fiancé's blue suit (#twinning).

Already, the British media is wondering if Markle ignored royal dress code protocols by skipping a gown. By the rumors thus far about her wedding, the actress seems to be willing to shake things up and help bring Buckingham Palace into 2018.

That same evening, hundreds of miles away, Kate Middleton also wore Alexander McQueen to an official function. But she went with in a completely different direction with an princess-y, embellished blush pink gown with a cape. Between them, the Duchess of Cambridge and Markle are giving us fashion's ying and yang. This is going to be fun for both royal watchers and fashion fans.