Did You Know That Snoop Dogg's Son Is a Really Hot Model? 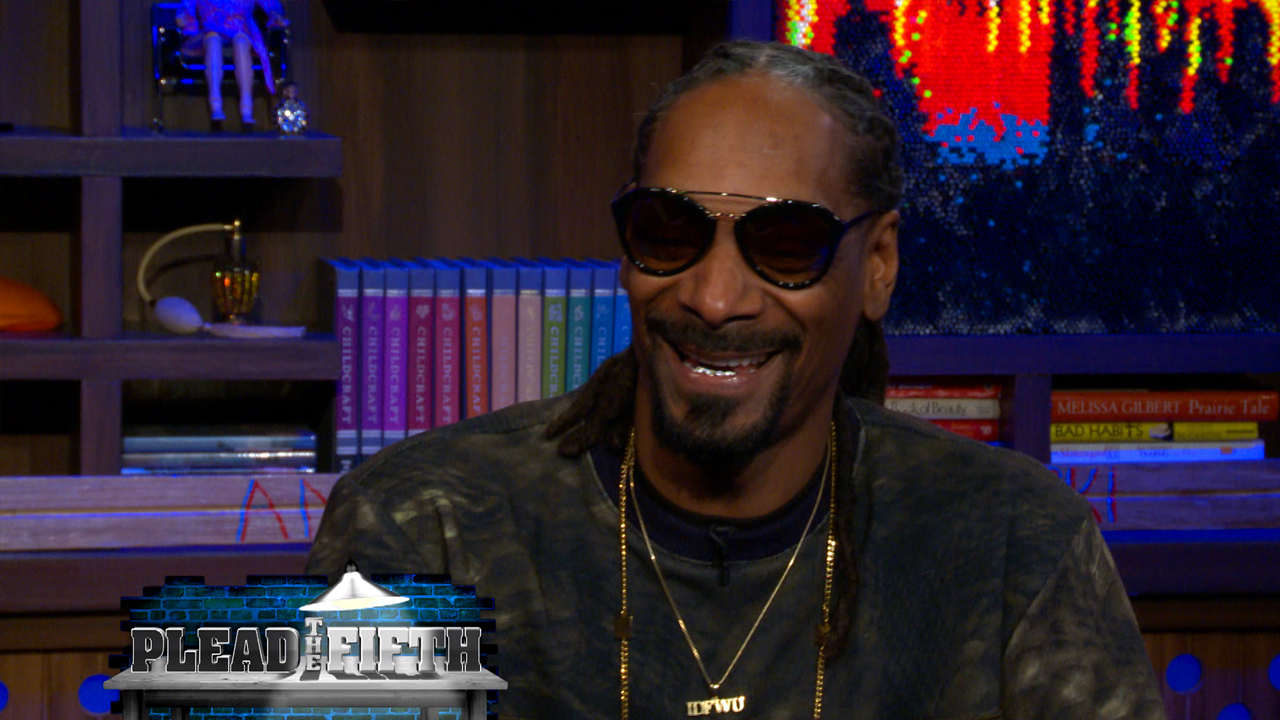 Watch out, Anwar Hadid, Jaden Smith, and Preston Gerber — there's a new celebrity kid breaking into the male modeling world. Meet Cordell Broadus, who is signed with modeling agency The Jeffries and who has already walked in a Dolce & Gabbana show and on Philipp Plein's NYFW runway.

Broadus might not be a household name (yet), but his dad certainly is. Broadus is the 20-year-old son of none other than Snoop Dogg, and it sounds like he is just as multi-faceted as his rapper/cooking show host dad. The up-and-coming model used to play football for UCLA until he quit in 2016.

When he quit football, he revealed that he only played to be closer to his dad. "I played football for my father because I thought that was the only way he would love me & be apart of my life. It took me 12 years to realize he loves Cordell Broadus the person not Cordell Broadus the football player. The best day of my life was when I heard those exact words," he wrote on Instagram in 2016.

Now Page Six reports that Broadell is fully focused on modeling and just landed his first big campaign: he'll be a face for MCM Worldwide. He's also going to be featured in a Kenneth Cole campaign in February and he's creating a short film for Kangol, too.

Broadus is joining in the footsteps of models with famous parents. Check out his big MCM spring campaign in the video below (with Instagram sensation Jasmine Sanders aka Golden Barbie):

You Have to See Muhammad Ali's Super-Hot Model Grandson