Chris: I'm Not Really the Suit and Tie Business Man 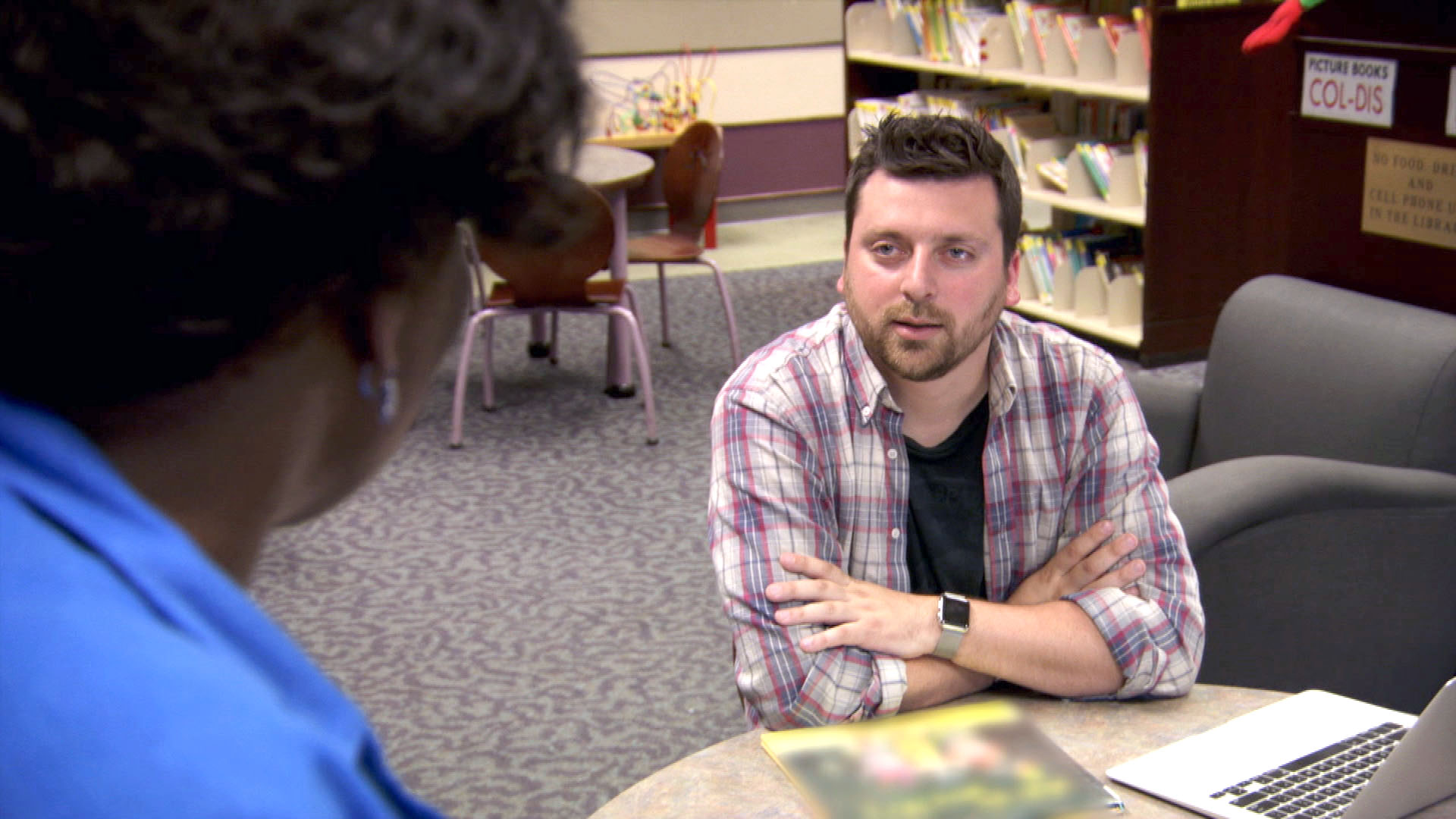 Bravotv.com: Writing a children's book sounds like a great idea! What made you think of doing something like that?

Chris Manzo: I have always been obsessed with children stories and children books, and it was always something I said I wanted to try, but I pictured myself doing it later in life. I sort of found myself in a position to take a risk, so I said why not and gave it a shot. And thank god I did, it's been a really great experience to this point.

Bravotv.com: We saw you diligently researching other children's books at the library. Was it embarrassing getting kicked out of the children's section?

CM: I have been kicked out of a few places, the children's section in a library was a first. But true story: It happened again in the Hoboken library. I have since learned my lesson.

Bravotv.com: What did you think of the feedback you received from your mom and Al when you read them one of your drafts?

CM: I appreciate the feedback from them, it's why I ask, but it was more because they were sort of relentlessly asking me to tell them about it or read it to them. As I stated in the episode, the appealing thing for me with the book is that I am doing it on my own so I appreciate all advice I get, but ultimately if I love it I'm sticking with it.

Bravotv.com: How do you think this idea differs from your business plans in the past?

CM: I hired a person to do the business part for me this time! I get to do what I really love and not worry about the headaches. If it ultimately became a career, I would truly feel like the luckiest person in the world. I've learned over the years that I'm not really the suit and tie business man that I always pictured myself being, once I accepted that it made it really easy to have fun with the whole idea.

Bravotv.com: What did you think of Vito strutting around the house in Lauren's robe and drinking from containers in the refrigerator?

CM: That was my favorite scene of the show so far! Can I be me? Can.I.Be.ME.

All Posts About
Chris Manzo
You May Also Like...
Recommended by Zergnet
Latest Posts