Lauren: I Wanted to Look and Feel Like a Princess

Bravotv.com: Your bridal shower looked absolutely beautiful! Your mom did an amazing job. What was your initial reaction as soon as you walked into your shower?

Lauren Manzo: I was really shocked at how beautiful it was. I knew it would be nice but I didn't know my mom had all that creativity in her! I had that feeling I think every bride should feel when they walk into their shower. I was really overwhelmed with love, as cheesy as that sounds. 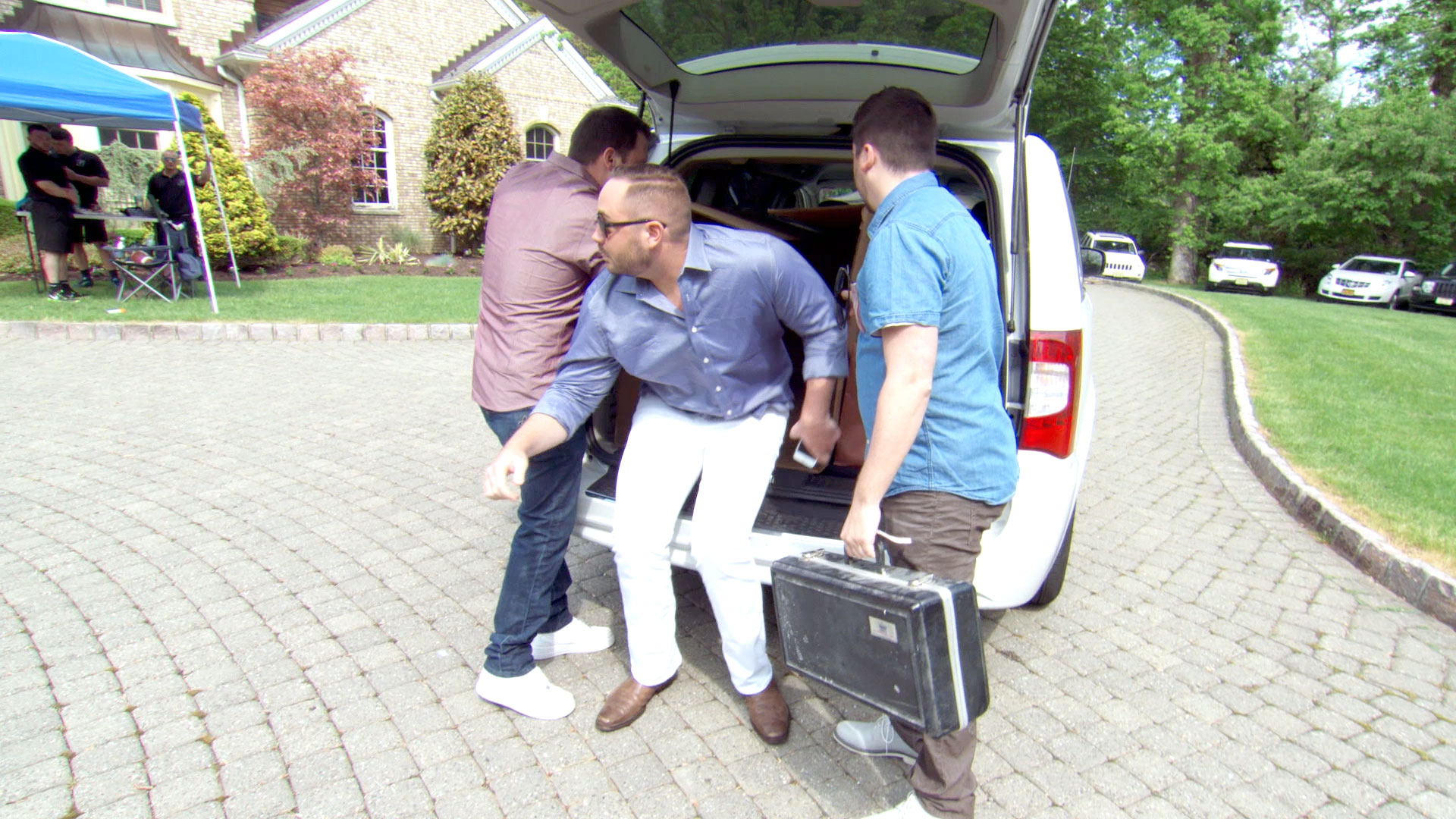 Bravotv.com: What made you decide to wear a custom wedding dress to your bridal shower?

LM: I wanted a "wedding gown" that was super simple and earthy since that's the complete opposite of my wedding gown. I contacted Watters (which I did the glamour shoot with season one and asked if they could make it for me. I wanted to look and feel like a princess. I didn't just want any white dress. They were incredible and literally designed the dress for me in less than two weeks and I sent them my measurements through text message! It was actually a crop top and tulle skirt. 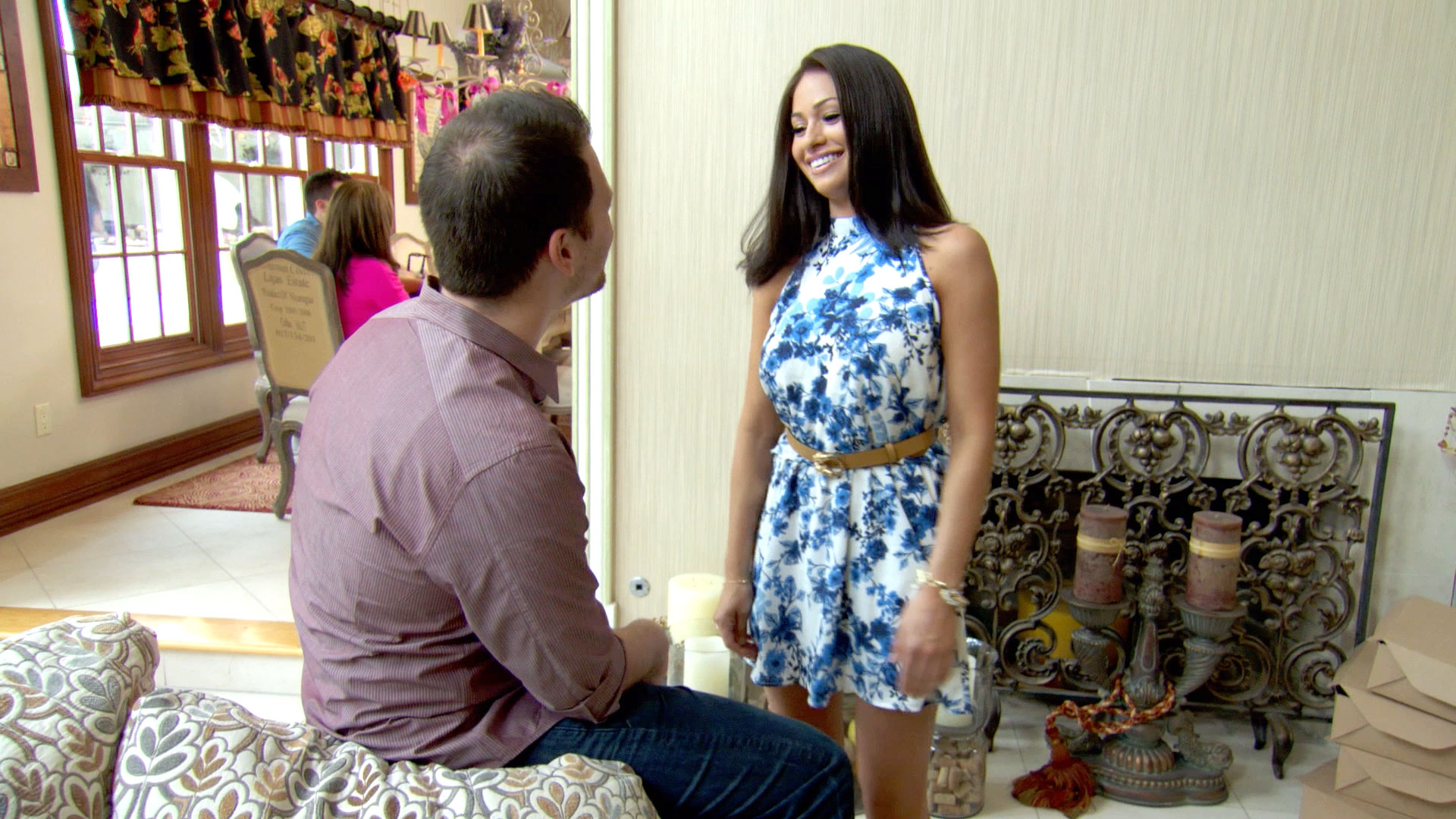 Bravotv.com: What was it like having Brittany not only at the shower, but also there helping set up for the shower?

LM: I like Brittany. No issues with her. The more the merrier in my opinion. 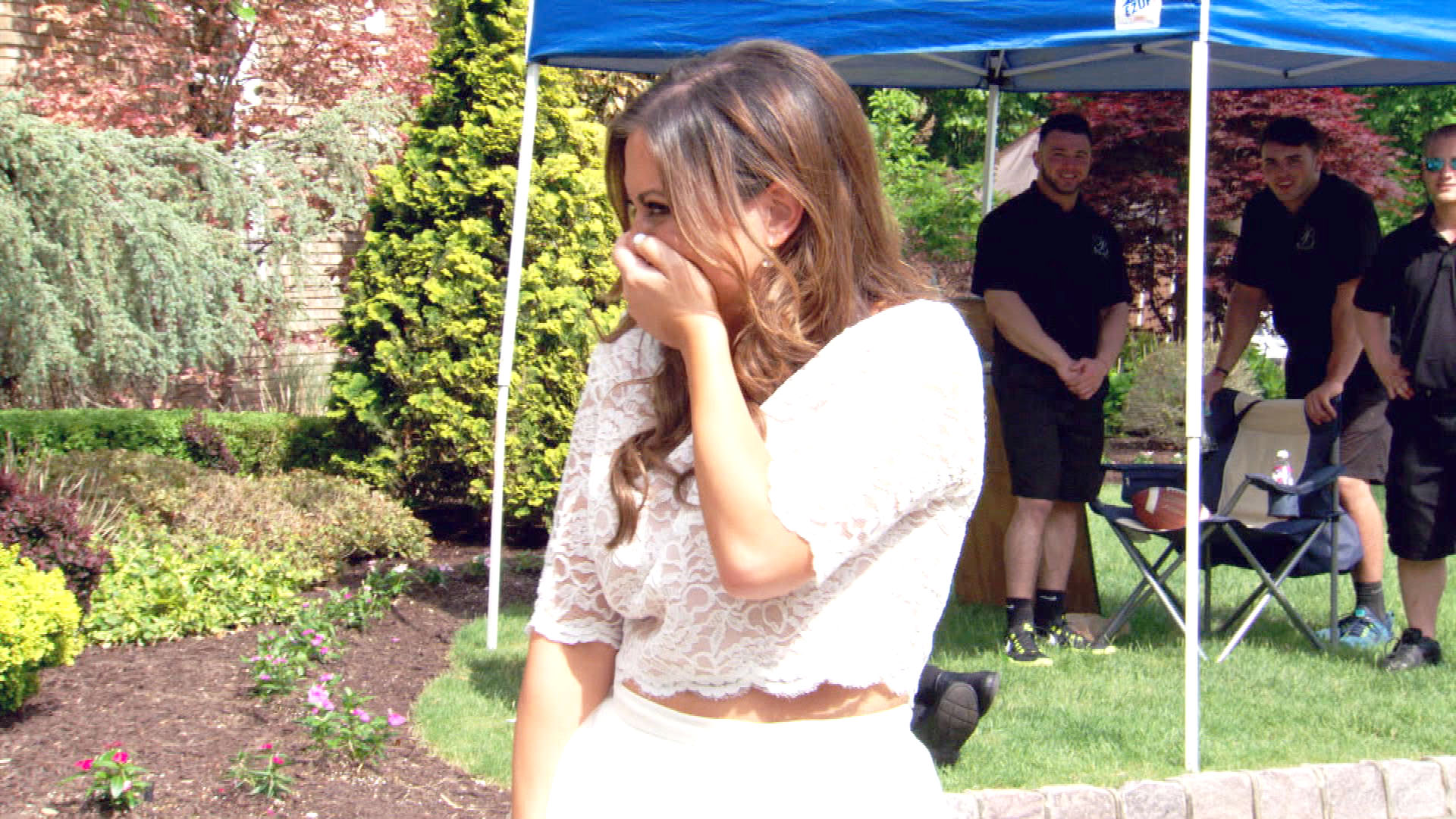 Bravotv.com: Did you have any idea what your brothers were up to when they crashed your shower? How shocked were you to see Greg?

LM: There was a little part of me that said, "this has to be Greg and if it's not Greg there better be a car out there for them to make such a scene." No, I had no idea my brothers were going to crash, but I loved that they were able to be a part of the day.

Bravotv.com: What was the most memorable part of your shower?

LM: Probably how beautiful everything was. I still think about it all the time and look back at pictures. The time and effort my mom put into it really means so much to me.