Preview
The Two Joshes Face Off 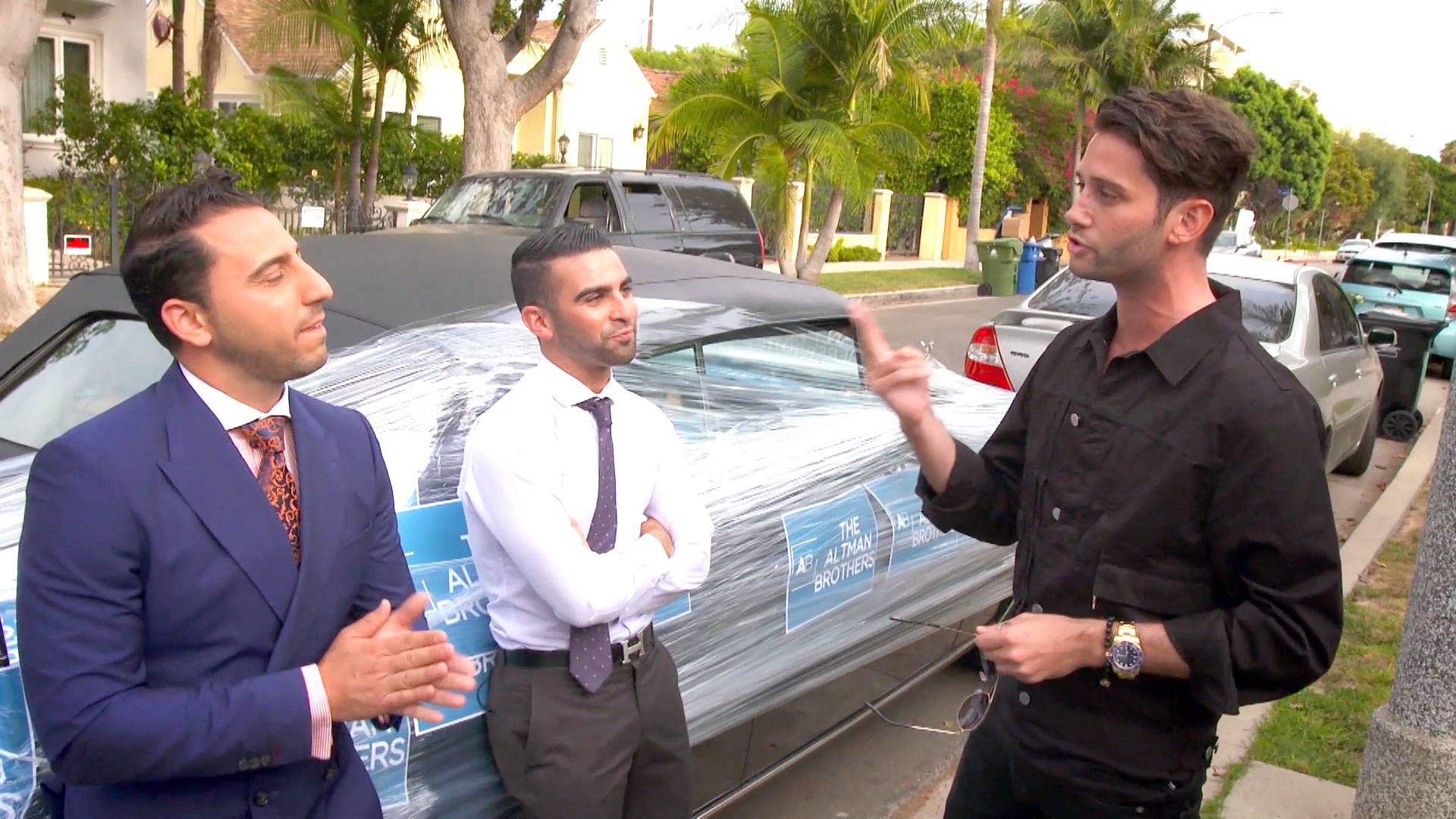 It was such a pleasure to work alongside Josh Flagg on this property. Although, I must admit, I was happy to be left out of the Josh-on-Josh prank war that has been declared. While I hate for there to be drama surrounding a work event, I can't deny that watching the Joshes' verbal jousting is rather entertaining. Outside of these antics, the property and the open house were great. Minus the one large inconvenience--the apartment complex next door. While the complex was a bit of a cramp, I never doubted that the three of us could close this deal.

It's been such a pleasure to watch James and Valeria's relationship grow over the last eight years. James was a very different person when the two of them met, and I am so proud of all the growing that he's done alongside Valeria. It was an honor to be a part of their fifth anniversary celebration. I love them both dearly and wish them many more beautiful anniversaries together! 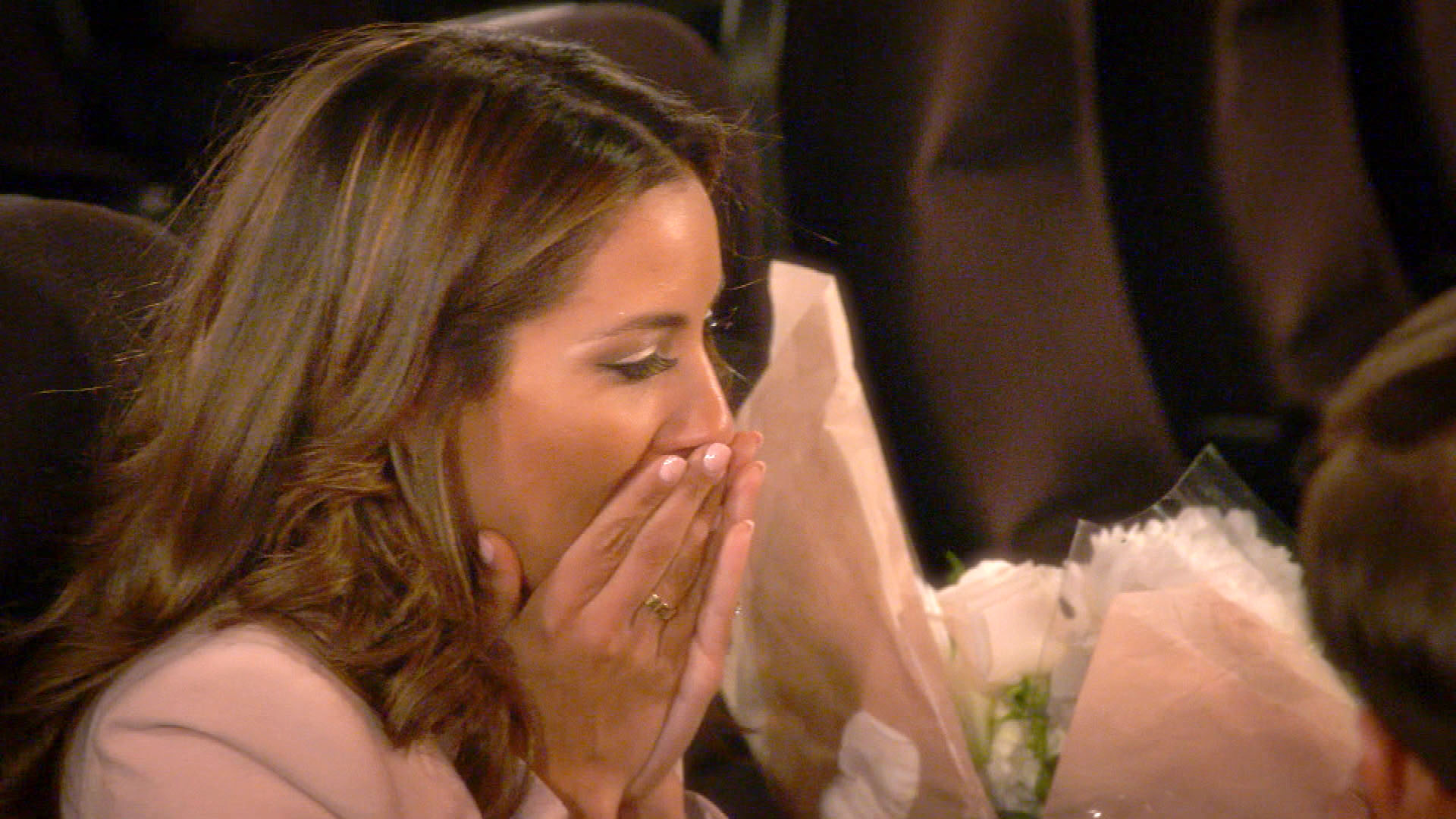 Mazels All Around: #MDLLA's David Parnes is Engaged