David: Those Are Risks That I'm Willing to Take

Preview
David Talks About His Struggles With Sobriety 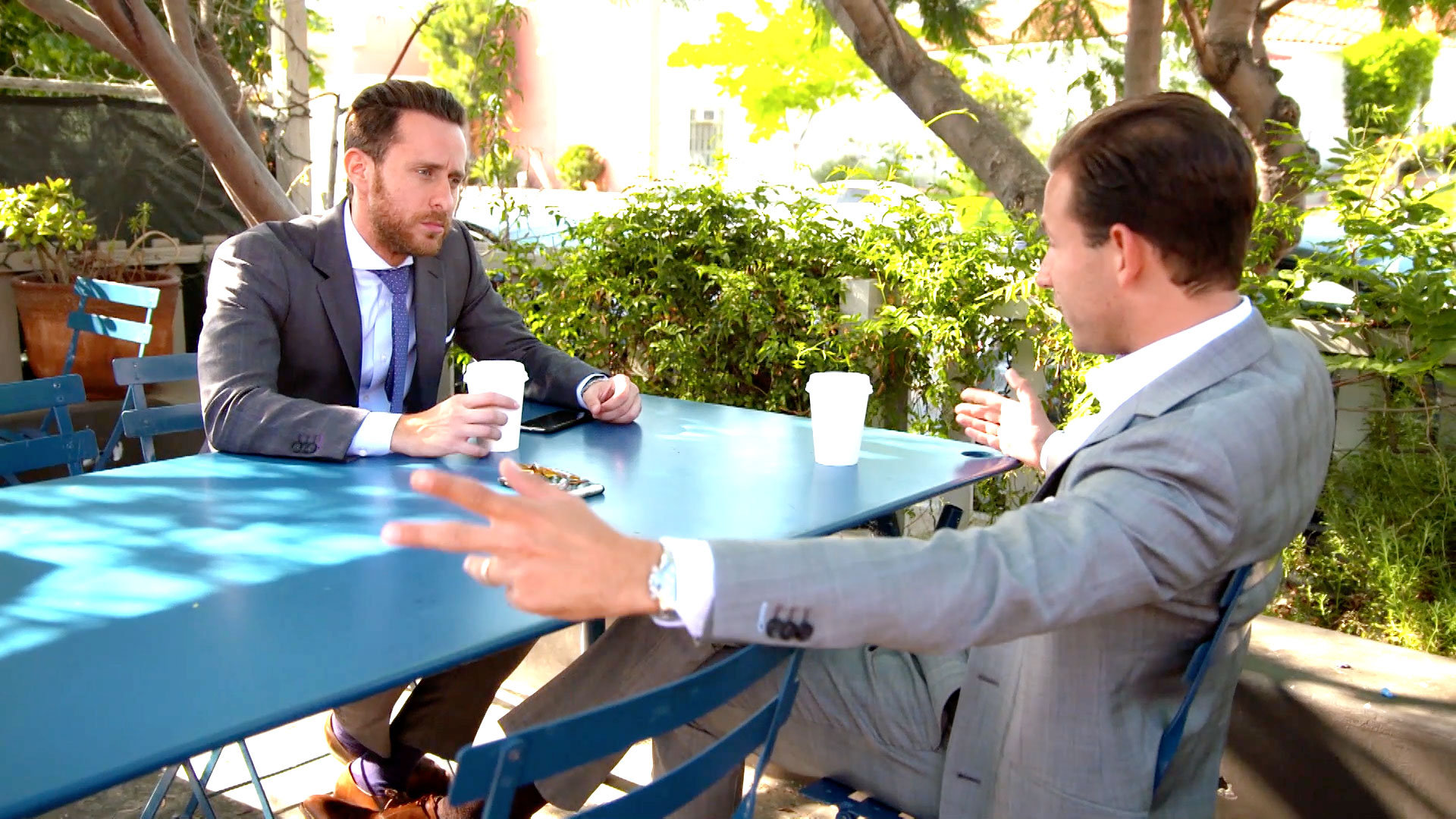 The Beachwood property was quite an adventure for James and I. After the Burning Man party, we were both riding so high that we never anticipated Colin's incredible disappearing act. In the moments after speaking with Colin's dad, James and I had a sinking feeling: Was convincing Colin to list higher a curse rather than a blessing?

There was never any doubt in our minds that this listing was spectacular, but the obstacles set before us made this a more complicated listing than originally expected. Considering the fact that Maria and I very much got off on the wrong foot, I was so appreciative that she was willing to come back for another showing. Little did we know, her buyer was exactly the person we had targeted when creating the idea for a Burning Man party--someone with a passion for entertaining and a deep love of this unique property.

While the party may have momentarily put my sobriety to the test and been a bit of a wakeup call, it most certainly served its purpose for this home. The best part is that Maria nor her client attended the party, but rather heard about it through word of mouth! Our artfully crafted "Xanadu Experience" was a risk both personally and financially, but with James as my partner and my friend, those are risks that I'm willing to take.

All Posts About
David Parnes
You May Also Like...
Recommended by Zergnet
Latest Posts