James Harris: I Had Only the Best Intentions

Preview
Is David Parnes Willing to Sell His Dream Home? 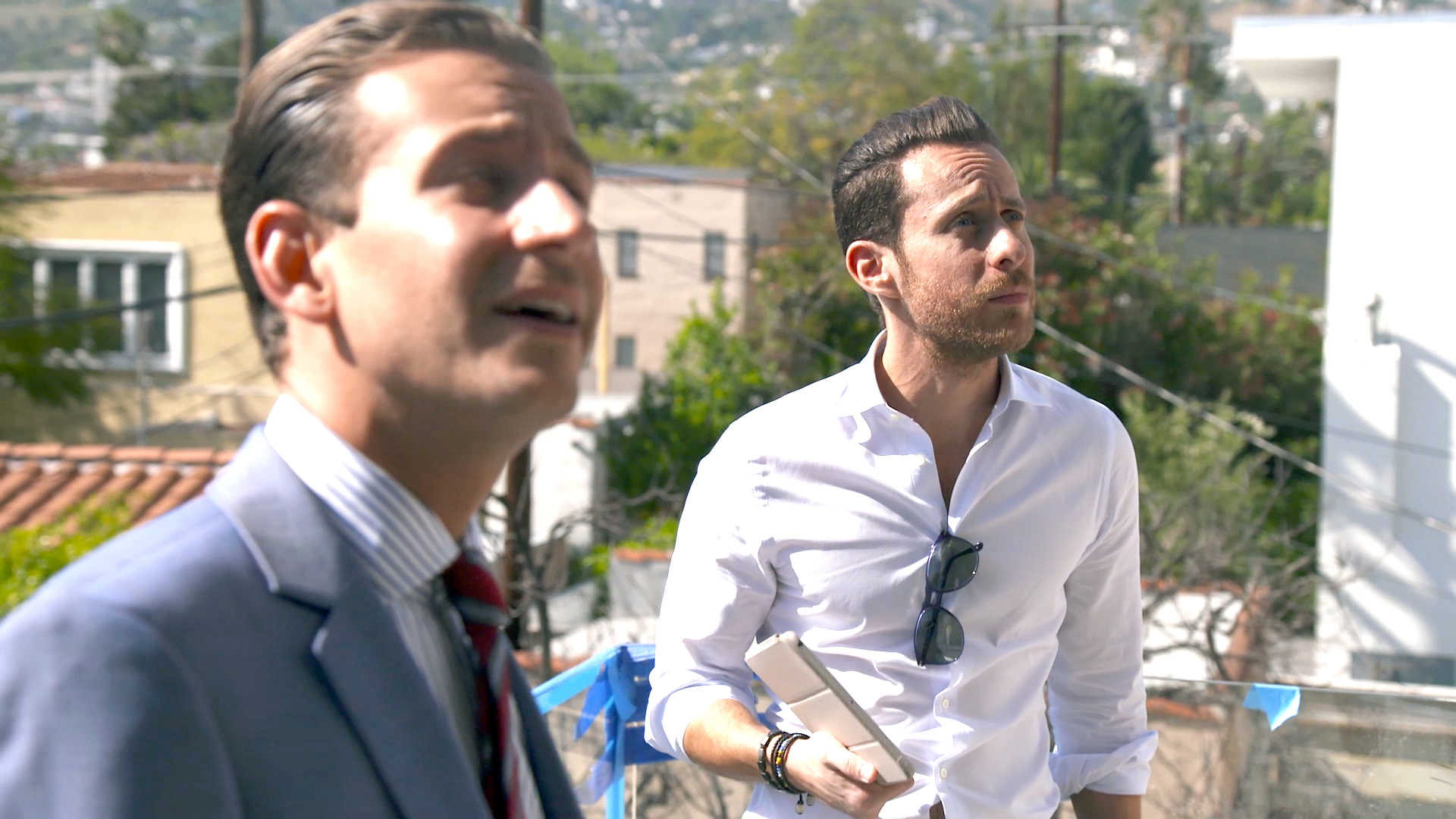 This week was quite interesting! Between trying to make David see the light and fighting an uphill battle with Zach, I had quite a bit of convincing to do. In regards to David and Adrian, I had only the best intentions. I’ve watched how much David has grown over the last six years since he moved to LA, and I am so incredibly proud of him. While I know that part of him agrees with me, I respect David’s decision to stand by Adrian. This speaks volumes about the man David is and the depth of his love for Adrian. I support Dave 100%, but I will be right there the second he comes to his senses and chooses to sell--just kidding!

Show Highlight
Adrian Can't Put a Price on Her Home 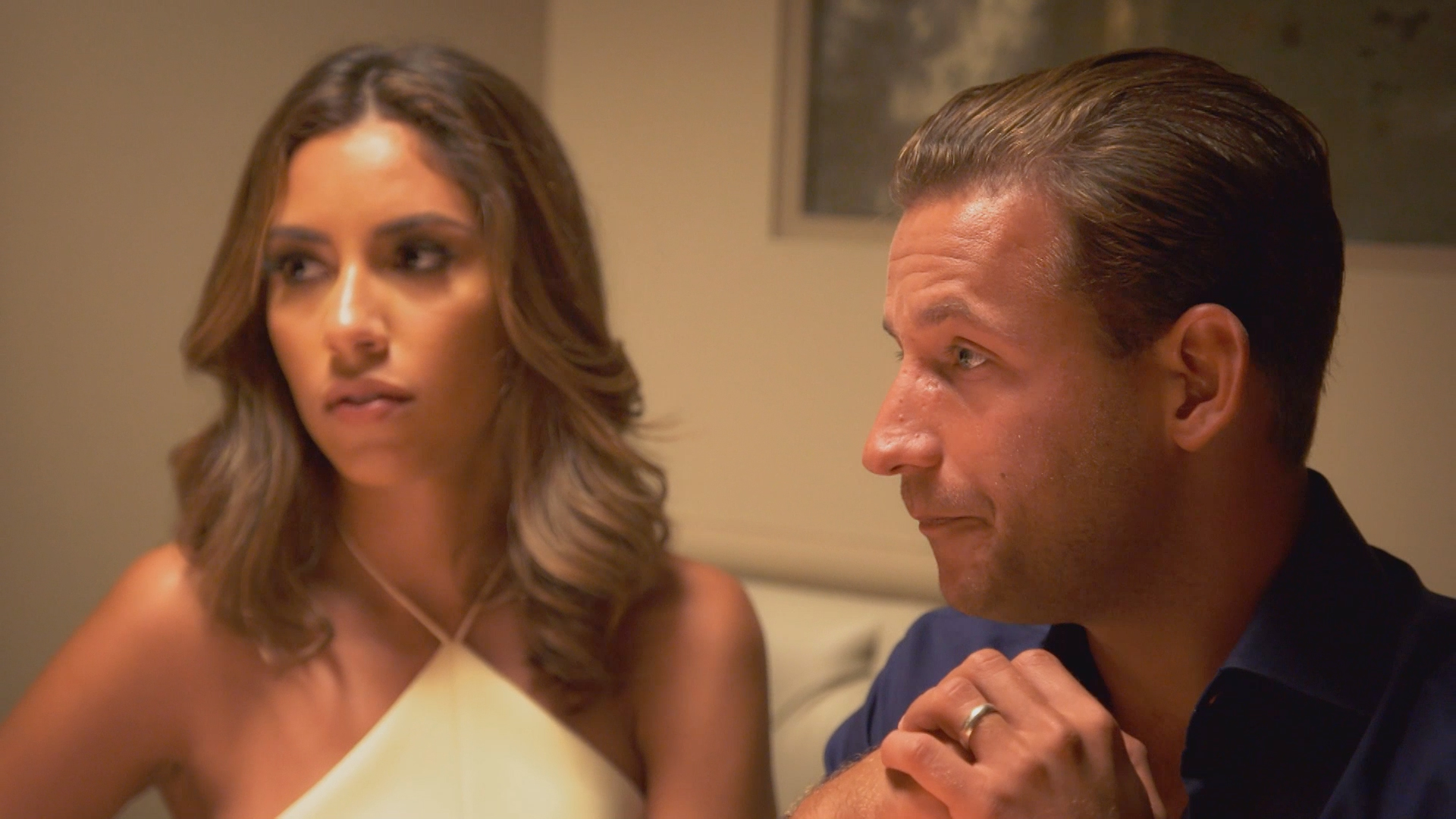 Zach posed quite a bit of opposition for me this time around. Finding a commercial property on Sunset is like finding a needle in a haystack! I had hoped to be able to open Zach’s eyes to the potential of up and coming areas, but he was clearly not having it. I have faith that together we can find the right property, it just may take a bit longer than Zach was hoping for.

By far the most surprising part of this episode was the spur-of-the-moment dinner with Altman! I can’t say I saw him extending an olive branch anytime soon after the drama at Sunset Plaza Dr. Hearing an apology come straight from his mouth was shocking. Can’t wait for you guys to see what else that meal has in store!

All Posts About
James Harris
You May Also Like...
Recommended by Zergnet
Latest Posts