Open House This Way! Check out This Week's Listings on #MDLNY 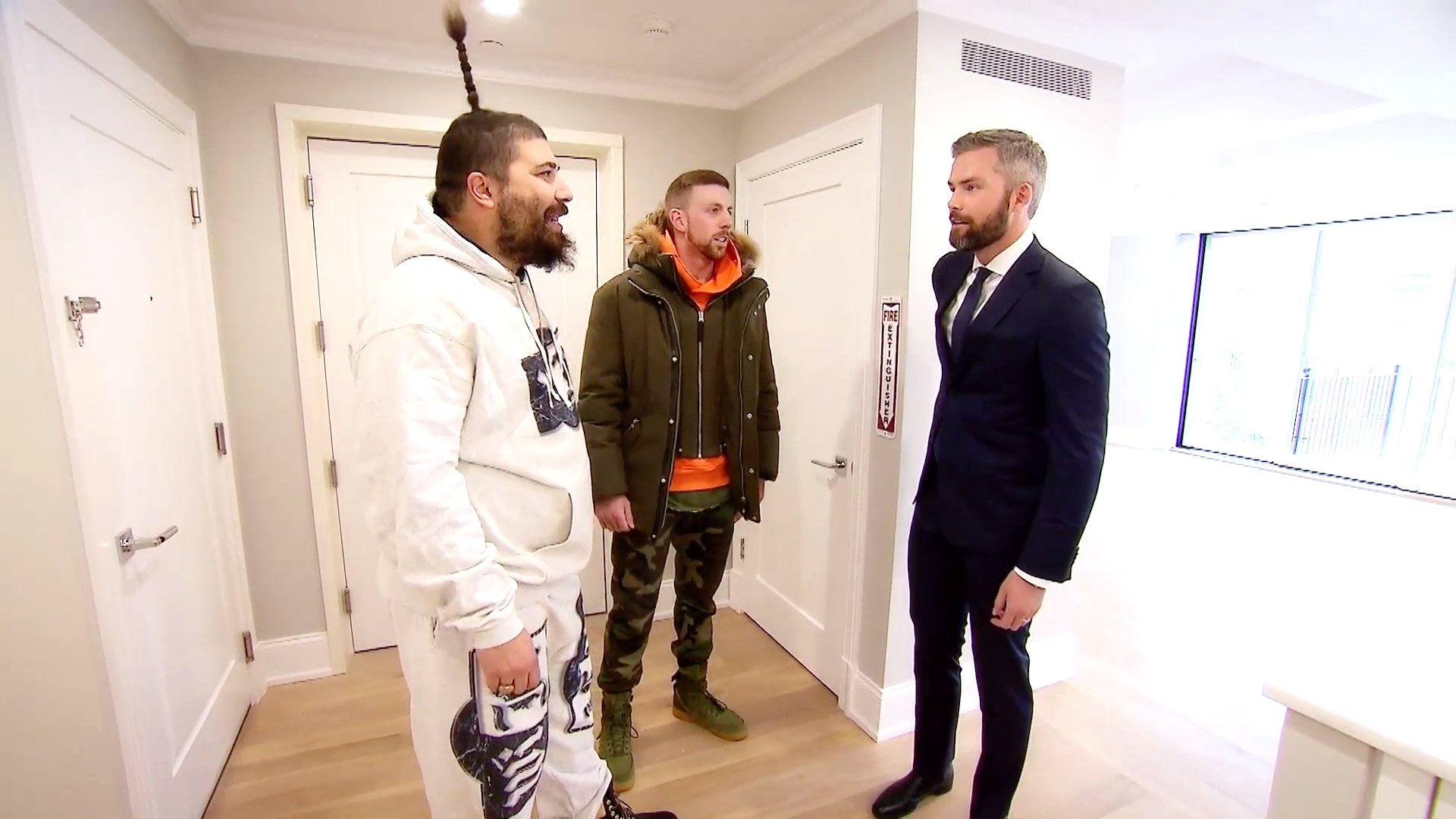 This week, Fredrik Eklund was tasked with selling 25 half-floor, eight full-floor, and two penthouse units of a glass building that boasts 360 degree views of the city. To do so, he launched a genius promotion plan: use famous instagram-ers to post pictures for him. Free promotion that rakes him in a casual $8 million per half floor and $20-$27 mill per full floor. Rather impressive, no?

Ryan Serhant had a different encounter with instagram stars. His buyer Nick brought with him his friend Josh Ostrovsky, better known as "The Fat Jewish." After The Fat Jewish stuck a fat wedge between Ryan and Nick, Ryan finally succeeded in finding him the perfect West side home - a home with 20 foot ceilings and a back glass wall that raises lamborgini style.

Steve Gold appreciates the character, expensive marble, and rustic feel of his friend's Chelsea apartment. Unfortunately, some other brokers feel it's a tad overpriced. When the seller additionally throws some blocks - or dogs (no joke) - in the way of Steve's sale, we're nervous this home might not sell.

Check out photos of the stunning listings below:

Ryan Is About to Do Something "Totally Terrifying"

Go Behind the Scenes at these Gorgeous Million Dollar Listings!