Justin: I'm Here to Do Business

Show Highlight
Justin and Roh Clash Over a Listing 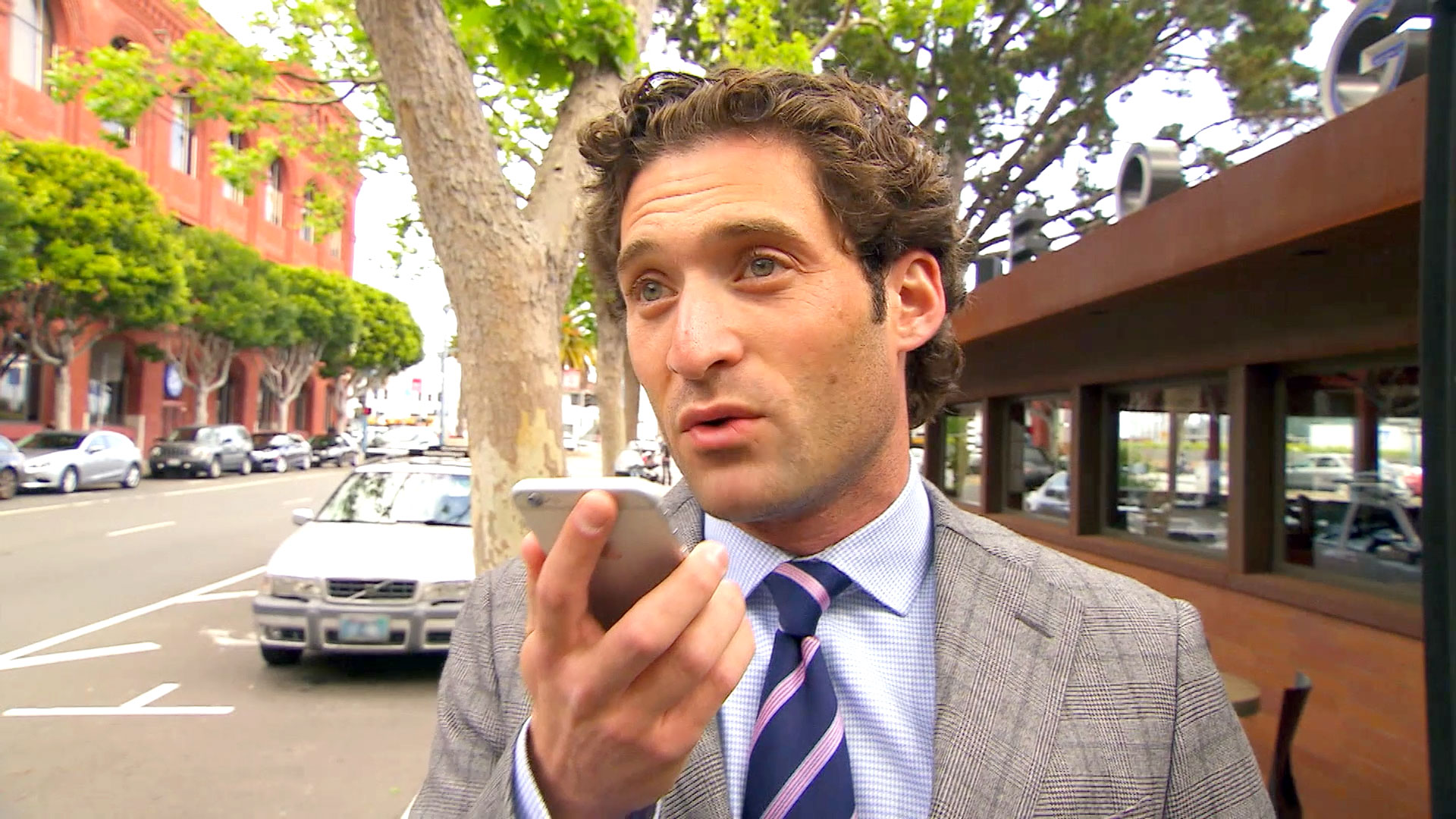 Bravotv.com: What was it like working with Roh for the first time after meeting him at Andrew's party and later learning he blocked you on social media?
Justin Fichelson: It was fine. It was just odd that he blocked us, but I'm here to do business and I put all of that behind me and always focus on the deal at hand.

Preview
Can Roh and Justin Actually Work Together? 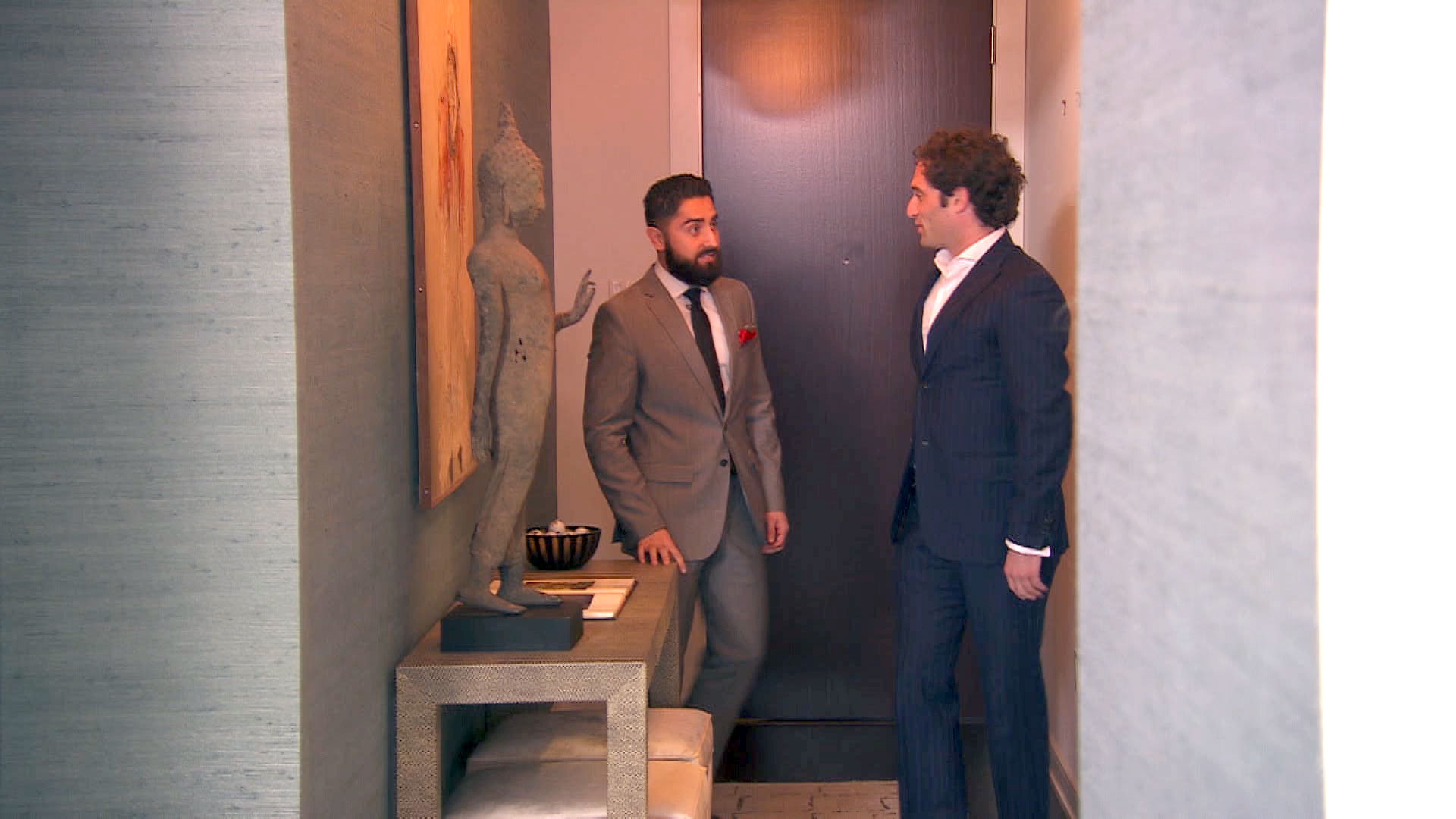 Bravotv.com: You tried really hard to sell Kevin's listing for the $3M he wanted, but it just didn't work out and he walked. How did it feel to lose your friend's listing?
JF: It was hard because he was a good friend and even harder because I always want to make a client happy. Even though it wasn't my fault it's still hard to be told no in a sense.
Show Highlight
Is Justin Just Like His Father? 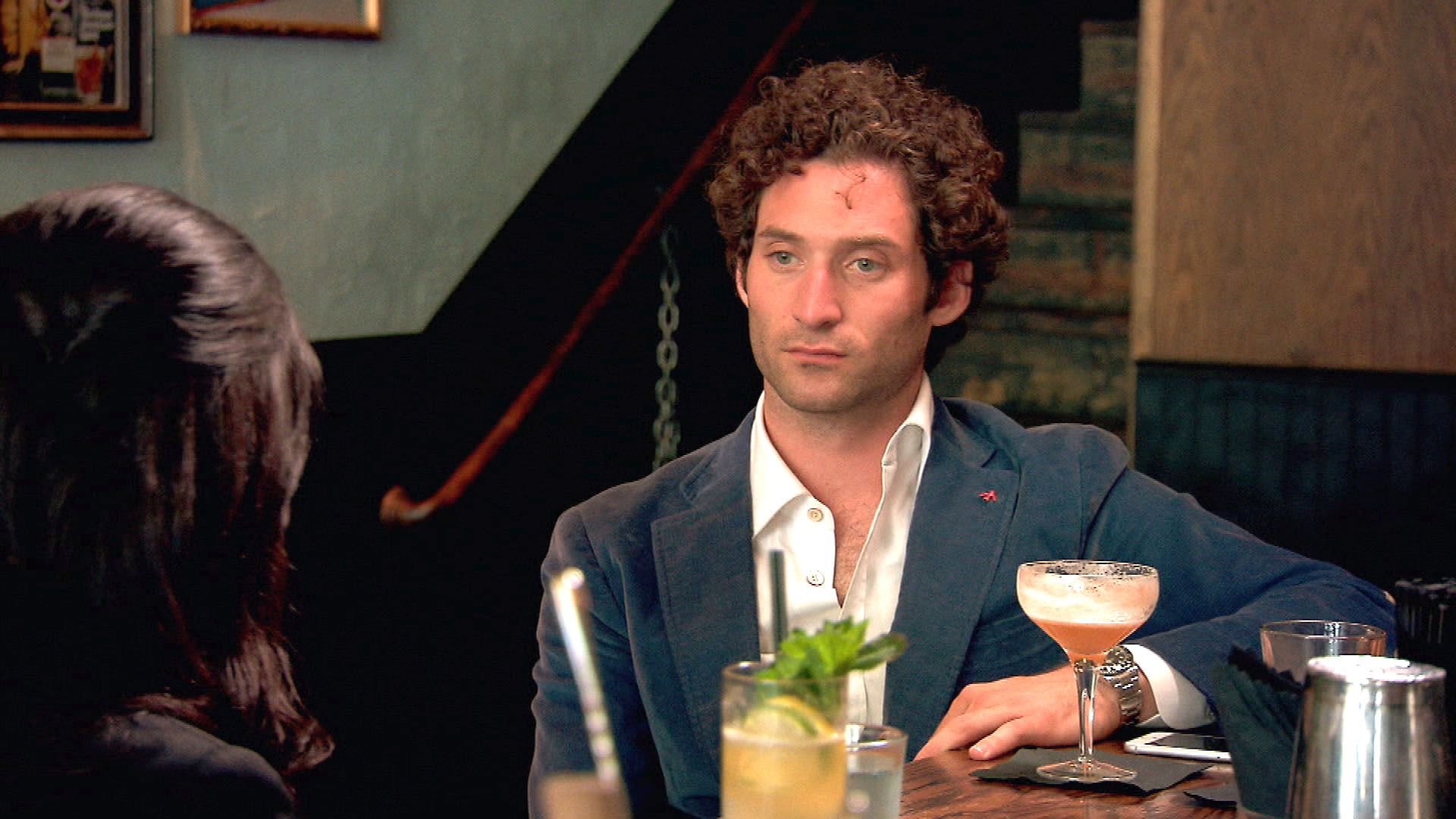 Bravotv.com: You and your sister shared a really sweet moment where she expressed how proud she is of you, but she also shared that it’s not always reciprocated. Were you surprised she felt that way? What was it like hearing her express her pride?
JF: I think she's a great sister and I'm very lucky to have her.

Bravotv.com: Have you and Kevin been able to remain friends?
JF: Questionable... 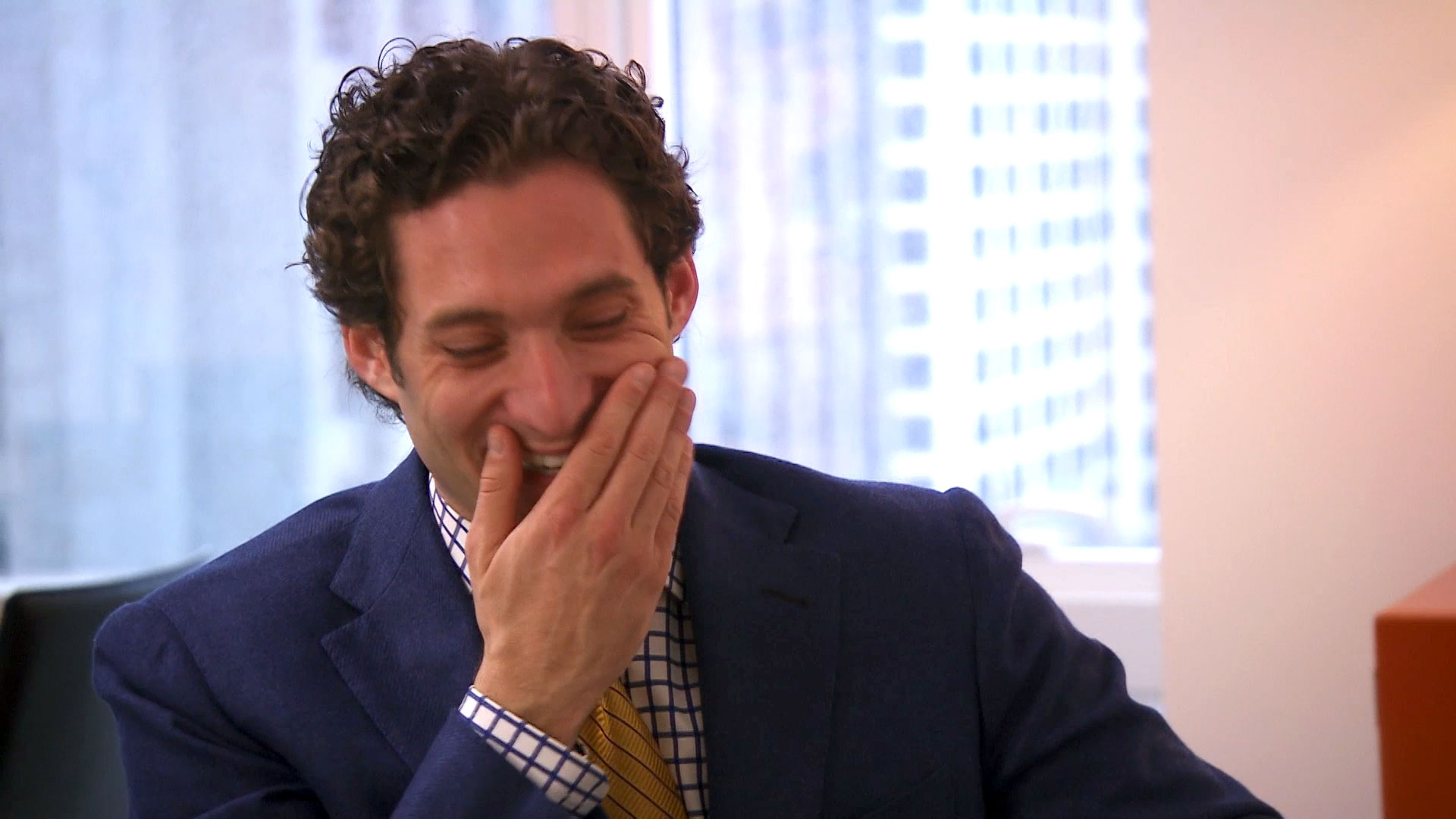 Bravotv.com: Any update on "Chammy"?
JF: Chammy may or may not be in production. It's always undergoing development :)

Before They Were Agents: MDLSF's Justin

All Posts About
Justin Fichelson
You May Also Like...
Recommended by Zergnet
Latest Posts

Justin: I'm Here to Do Business

Andrew: Every Deal Has Different Dynamics

Roh: My Goal Is to Consult and Advise My Clients

Andrew: I Was a Little Thrown off When He Showed up Alone

Roh and Justin Make a Deal!

Justin Blows up at Roh