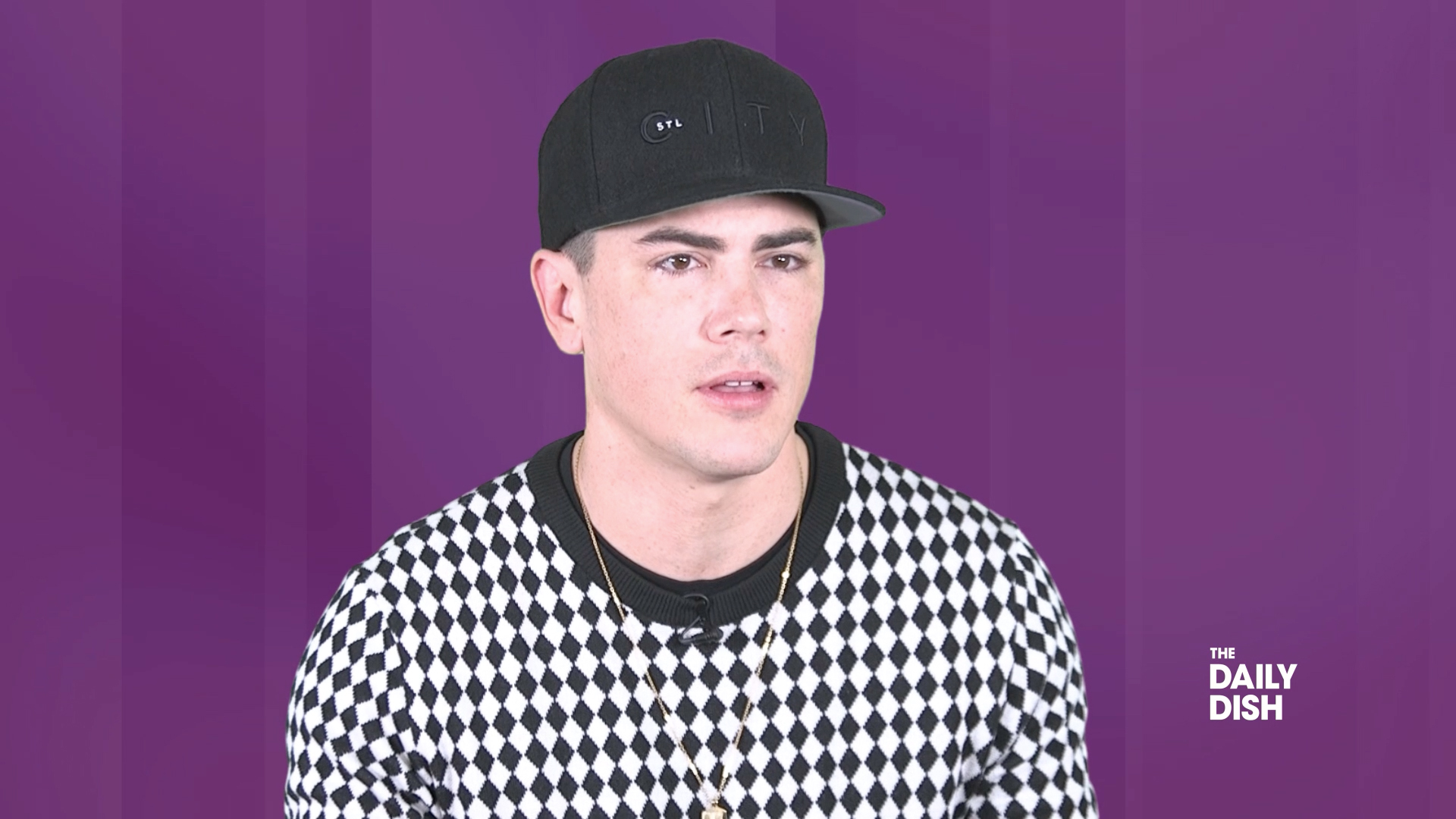 Kardashian fans and haters alike should know by now that if you come for one of them, you're fair game for them all. One armchair critic found out that out on Thursday when they tweeted about Khloe Kardashian attending an event after news broke that she had dumped Tristan Thompson, the father of her daughter (who she used to call Daddy), for cheating again — this time with Kylie Jenner's presumably now former best friend, Jordyn Woods.

"If someone cheats on you publicly. Y’all going outside the next day?" Twitter user 2Cool2Blog posted.

"Would you prefer she lose the [money bag emoji] too?" Kim Kardashian clapped back. "A single mom has to work too boo! This was a professional commitment planned far in advance and you better believe she is not waiting on anyone to pay her bills or provide for her daughter. [sic] PERDIODT!!!"

Would you prefer she lose the 💰 too? A single mom has to work too boo! This was a professional commitment planned far in advance and you better believe she is not waiting on anyone to pay her bills or provide for her daughter. PERDIODT!!! https://t.co/FU3VorGzqx

Clearly, Tristan was looking for a way out of the relationship, but is it misogynistic to expect that Khloe is supposed to be the sad and isolated one now? The Real Housewives of New York City alum Carole Radziwill has noted before that such situations don't typically favor women.

“That narrative is a very misogynistic narrative, like boy and girl break up and the girl’s like ‘boo-hoo’ sad and lonely and the guy's out banging chicks,” she once said during an appearance on Watch What Happens Live With Andy Cohen. “I don’t like it. I’m not giving energy to it.”

Meanwhile, Khloe has sole custody of her and Tristan's daughter, True Thompson, according to Ohio state law because they were unmarried when True was born. In even more crazy news, she's already been rumored to be in consideration to be the next Bachelorette. Keeping up with the Kardashians just got taken to a whole new level.

Jordyn Woods Has Moved out of BFF Kylie Jenner's Mansion