I remain fascinated by the two drivers of being a male (sex and death), and in tonight’s episode the point of death emerges. Well the point of ghosts actually emerges, however aren’t ghosts and death related? The idea of ghosts first hit my consciousness when I went to see Ghostbusters with my dad back in 1984. There was nothing particularly scary about Slimer and I enjoyed listening to Ray Parker's anthem (Who You Gonna Call?), as I already had the single loaded on my Fisher Price record player. It wasn’t until later in life that the concept of ghosts started to become more unnerving to me.

I remember the summer of ‘99 when my college football friends and I lined up to go see The Blair Witch Project. It was still slightly vague whether or not the film was genuine or a simple gag, but I felt confident that the movie would stir nothing in me. I remember sitting next to three of my offensive linemen (each 6’5” or taller) and feeling bad for the people behind us. I was considering moving the crew to the back row, when the lights went down. I was stuck in the middle of the theaterwith nowhere near an exit. It suffices to say that the next 90 minutes were very unpleasant. At one point, my buddy (the 6'7" tackle for our football team) screamed at full volume, "Please make this stop." When the pain stopped and the credits rolled, I pretended not to be bothered. However, 13 years later, I have no problem saying that I had trouble sleeping the next few nights.Haunted houses and traditional horror films are typically easy for me to handle. However, there's something about guerilla-style documentaries with faceless serial killers and terrified backpackers which rub me the wrong way. I felt the same way whenever my friends broke open the Ouiji board at a sleepover or someone implied that there may be a ghost in my house. The moment it goes from pure fiction to a 1% possibility, my stomach drops.

Watching Rosie help an actual “ghostbuster” assess a house in New Jersey (where I spent over a decade growing up) brought me back to my Ouiji board nights and my Blair Witch experience. I'm sure I'll be fine tonight. I may just keep the bedroom door open a little wider and play Ray Parker's Anthem on repeat as I try to fall asleep. 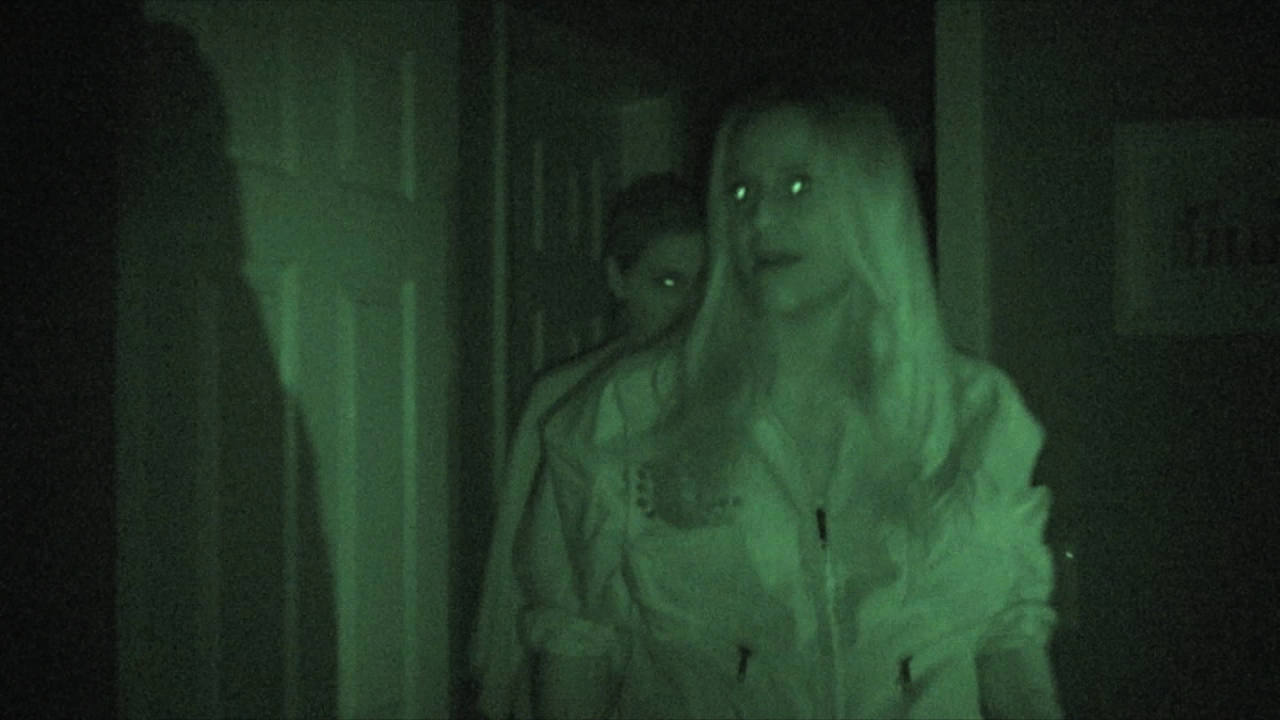 The Privilege of Parenting

Facing Unresolved Feelings about Her Mom

Fresh and Ready for Sexy Time

No Turning Back Now!