Show Highlight
Danielle Staub and Marty Caffrey Say 'I Do' 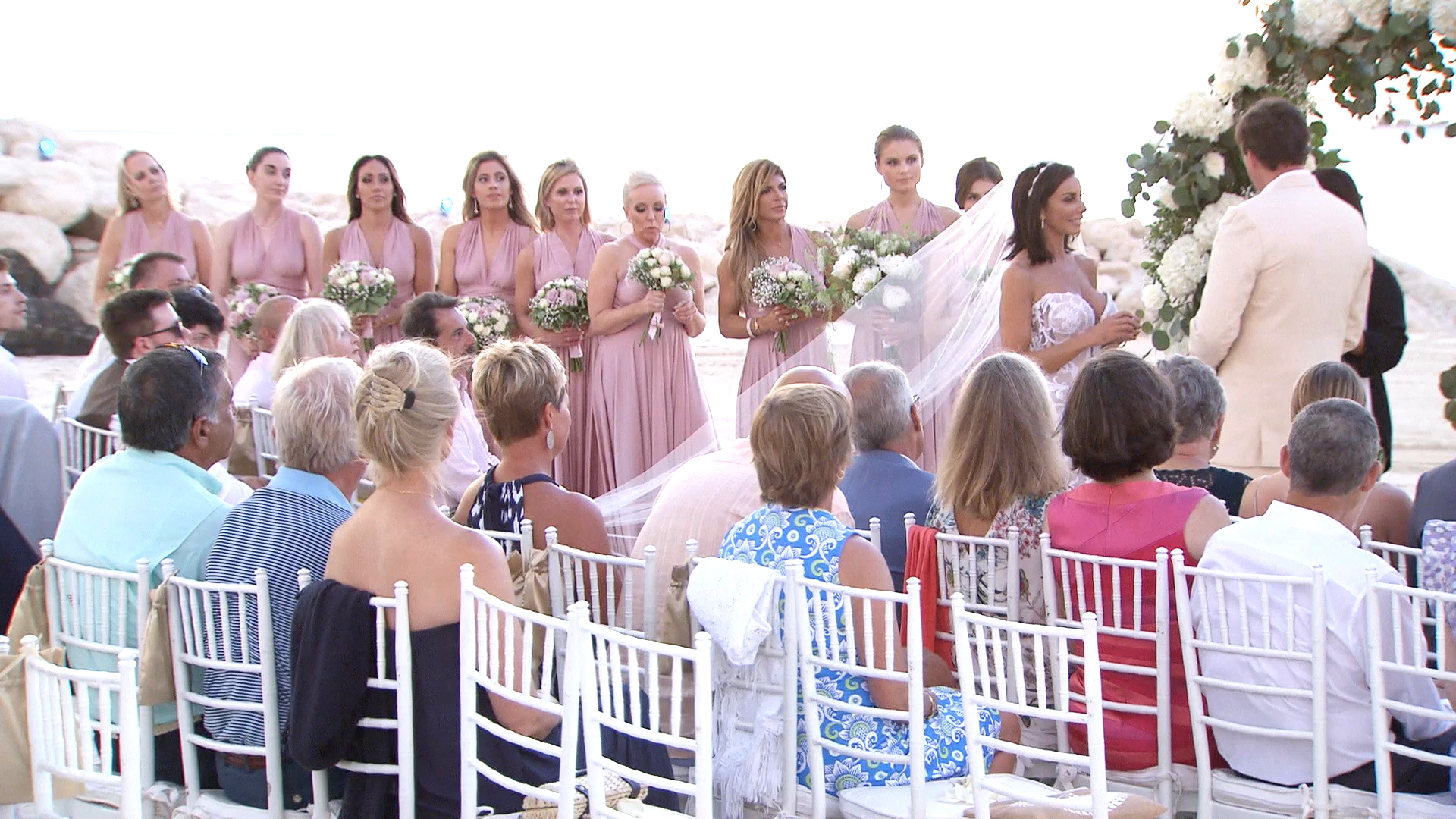 Danielle Staub and Marty Caffrey are officially divorced less than a year after marrying in the Bahamas. The Real Housewives of New Jersey pal's rep confirmed the development in a statement to The Daily Dish: “This has been a difficult road for Danielle, but she is glad everything is finalized and she can now move forward to the next chapter of her life.”

Danielle and Marty married last May. Teresa Giudice and Margaret Josephs both  served as Matrons of Honor, while Melissa Gorga was a bridesmaid at the affair. The event not only included a lavish ceremony, but also some drama between the bride and her pals. The event was featured on Season 9 of RHONJ (clip above).

After the destination wedding, the relationship fell apart pretty quickly, and the couple announced their separation just months after they said "I do" over the summer. Divorce papers were filed in September.

Danielle Staub Apologizes to the Real Housewives for Her Bridezilla Behavior

Danielle addressed their ill-fated nuptials on Instagram, writing in part, "This was real to me. If he was the one for me, we would still be together. You can all pass judgment. You can all say what you need to say and I’m certain the opinions will be strong but I urge you all to take a minute and realize I’m sharing my life with you the ups and downs."

As for why their marriage didn't work out, Danielle explained it all on The Wendy Williams Show last October: “It’s funny how I saw certain things happening, but you just believe, especially with the perception around us, getting engaged would make it better … getting married would make it better. It doesn’t get better, ladies. If it’s falling apart, it’s broken. You can't fix that.”

More on their wedding day, below.

After Show
Danielle Staub Had the Worst Wedding Day Ever 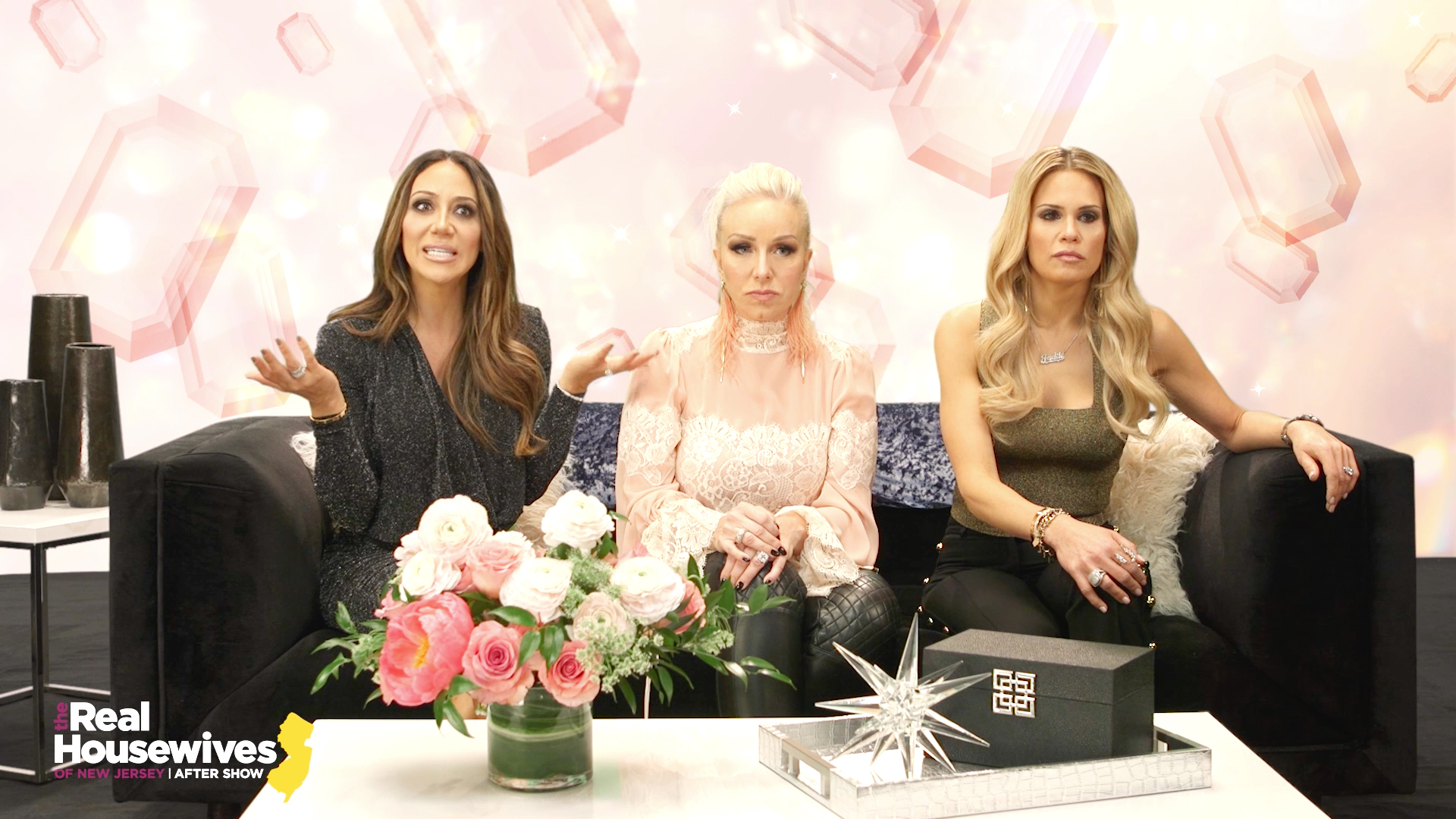 Danielle on Her Ill-Fated Wedding to Marty