After 11 women, five weeks, and one party crasher, only two ladies remain to vie for the heart of RealtionShep bachelor "Shepard . Bella shocked Shep with a sudden goodbye when duty literally called and she had to rush back to New York City to return to work. Shep was so in denial that Bella would be out of the running voicing, "The simple fact is I like you a whole lot. There's a way to figure this out. Where there's a will there's a way." Let's just say Shep was no happy to see Bella leave his beautiful Charleston.

Then, Shep broke the heart of young beauty queen Kylie, saying he was just too much of a pirate for her sweet demeanor. Yes, before you ask, he really did call himself a pirate. This left Priscila and Peyton who move on to the finale. Read about their connections below and vote for you think should be the girl to win Shep's rose.

While you may have written Peyton off after that tequila induced breakdown in the RelationShep Mansion, you underestimated the connection these two have. Southern living agrees with the Georgia girl, and it's that familiarity along with a great sense of humor that bonds Peyton to our Charleston Charmer. Shep said of Peyton, "I'm trying not to project too far in the future, but I think she'd be a great fit" when thinking of his Southern way of life. Perhaps it was Peyton all along. 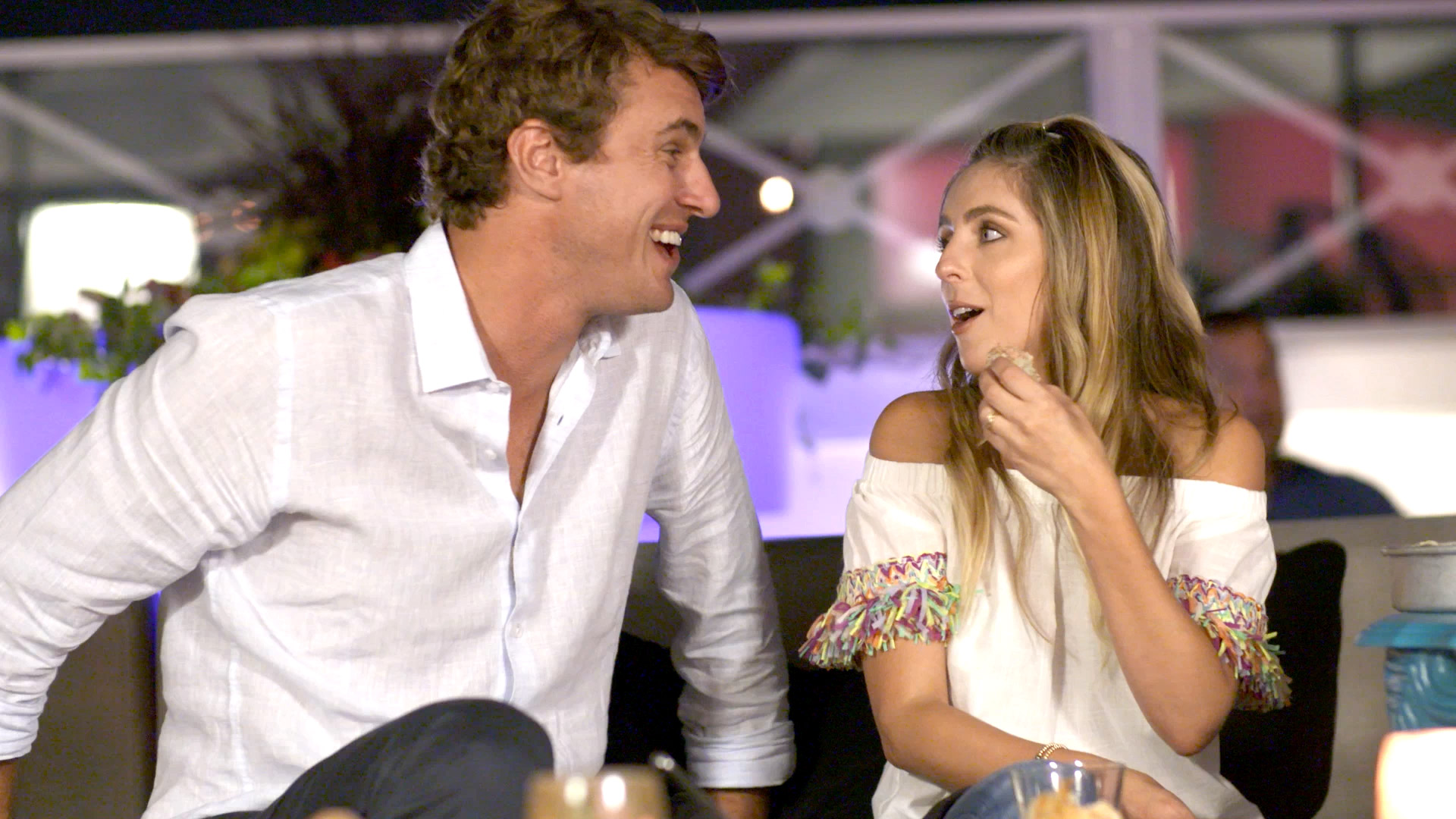 Priscila stayed true to her no-nonsense attitude this week, holding Shep's feet to the fire about his issues with past relationships. And while she is challenging, it might be quality that brings these two even closer together. In an aside to producer Sarah, Shep admitted, "I like talking to her a lot, there's a reason why I really, really like her. She's amazing." Sarah even said, "Sounds like Priscila might make it to the end here." Is this foreshadowing for next week's finale?

Vote below and get a sneak peek of the RealtionShep finale above to find out who he chooses.