Preview
Are Any of the Girls Ready to Take Their RelationShep to the Next Level? 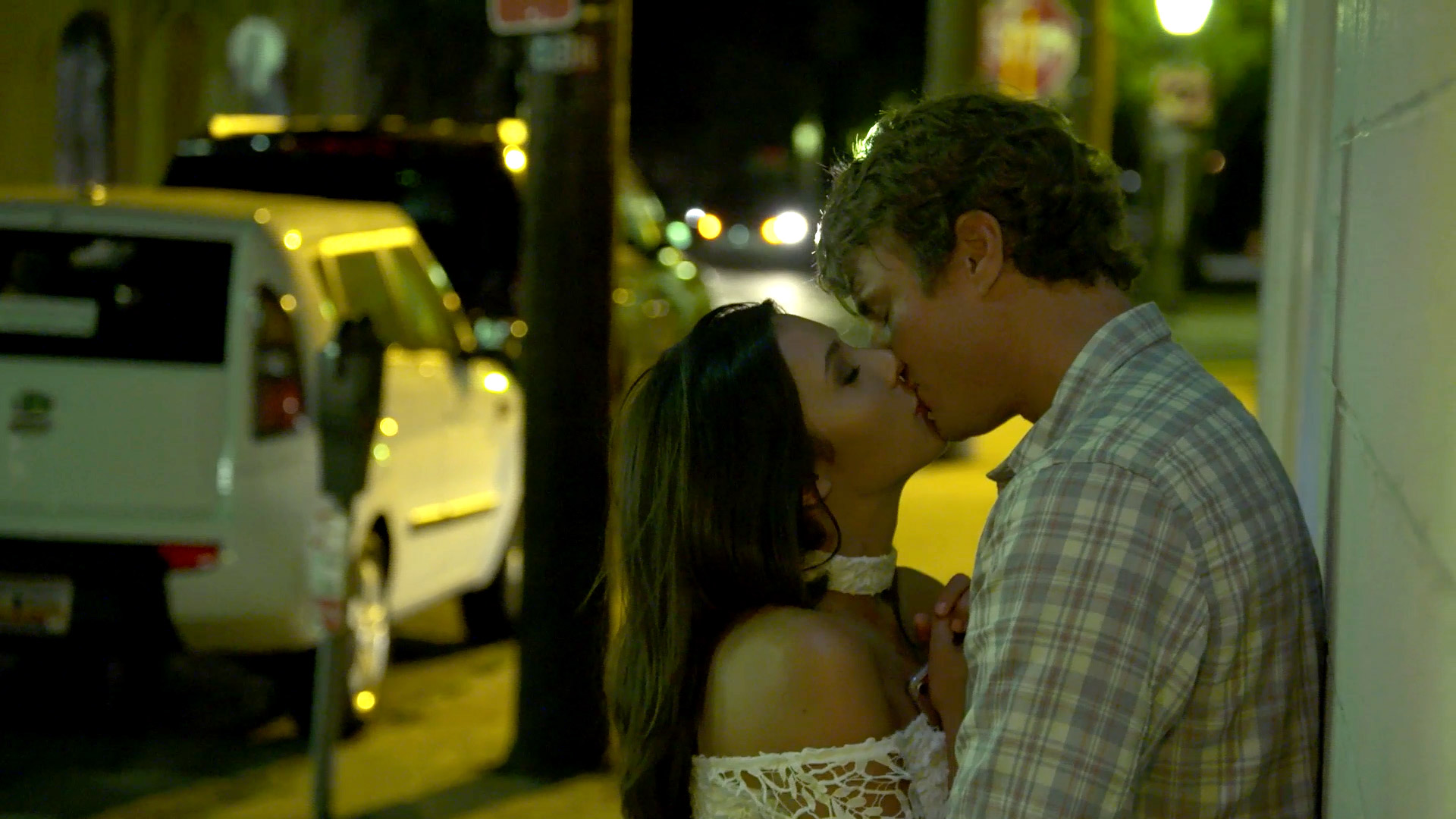 On Episode 3 of RelationShep, five of Shep Rose's dates leave their respective homes across the country and move into a giant summer house/mansion in Charleston. As they get to know each other, Shep's good friend and unofficial fairy godmother of relationships Cameran Eubanks drops by the house to chat with the ladies and help Shep understand them better. Last week we asked who should join Shep in the house, but now that Shepard has whittled down his list to five lucky ladies, who should move on? From the jump, we're already seeing personalities (and maybe even some rivalries) emerge, but which of these women should continue on in the house and on the journey to finding love with Shep? Check out the ladies below and vote in the poll.

Peyton and Shep get along great and are clearly interested in each other, but Peyton's competitive nature is sparked by the presence of Shep's other potential love interests. Will she be able to stand out from the crowd?

Kylie discovers that she's the first and only woman in the house to have kissed Shep so far, which makes her feel confident early on. However, she's not really sure what Shep is looking for, especially after talking with his friends during their group outing to the beach.

At 34, Priscila feels somewhat out of place among the ladies and wonders if this is something she wants.

Bella is skeptical of Shep's bachelor status and questions his motives until a romantic one-on-one in Charleston changes her mind about his intentions.

Though their first date was cut short, Arden takes a chance on Shep by coming to Charleston. Their first full date on the Charleston trolley reveals that she might be falling behind the other women who have already built stronger connections with Shep.

Get a sneak peek at the next #RelationShep episode in the clip at the top of the page now!