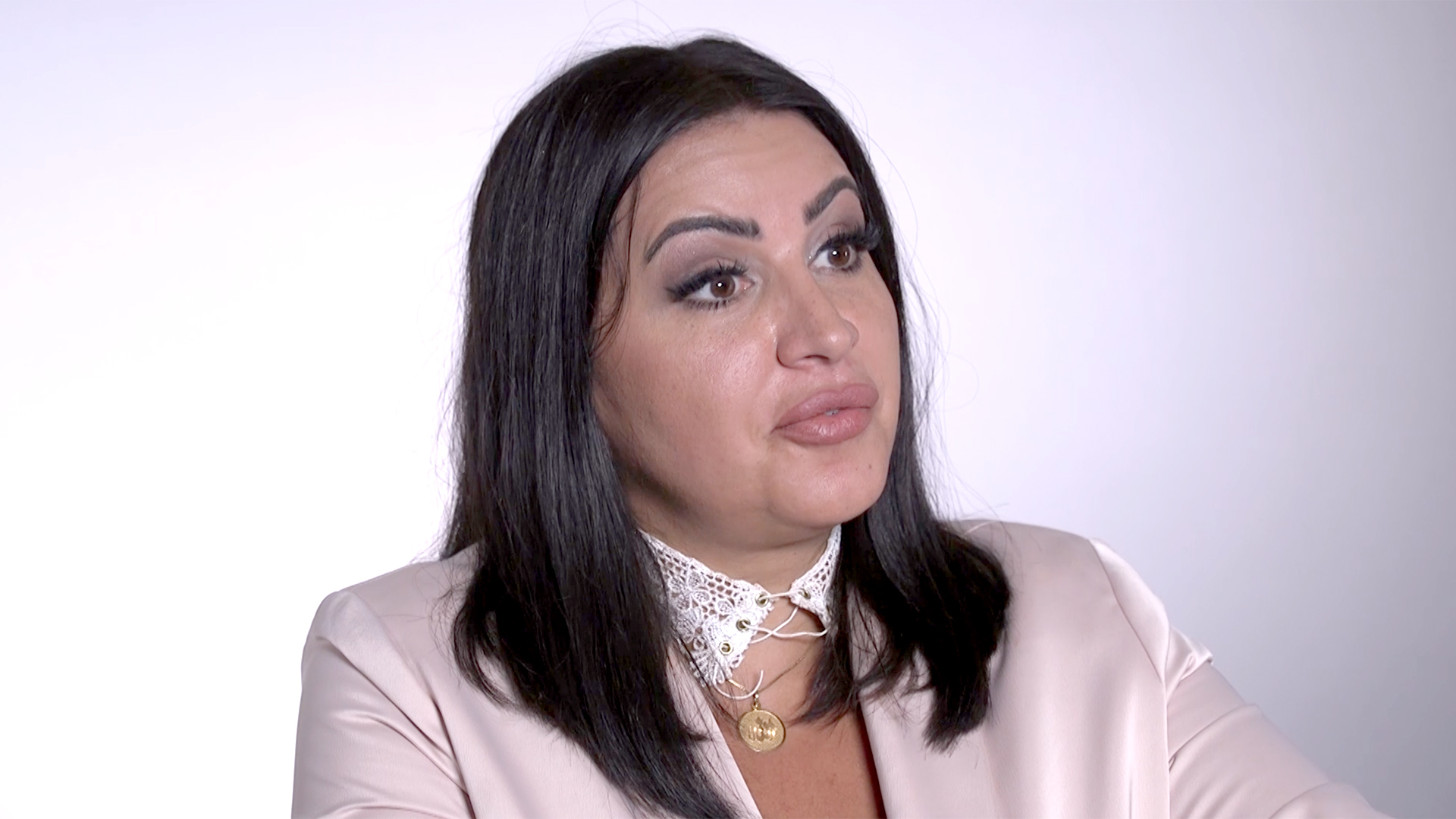 Cary Deuber isn't the only one whose yoga game is bringing us tons of delight. After Mercedes "MJ" Javid gave us a glimpse of her husband's adorable new workout routine — he does yoga at home, on a pink mat, and we're dead — we have more photographic evidence that Tommy Feight is the cutest yogi there is.

On September 20, the Shahs of Sunset newlywed posted a video of Tommy striking the "Happy Baby" pose. "End of third straight week of yoga," she wrote, adding emoji that perfectly captured our blend of emotions. There was a baby chick hatching and a kissy face and a cry-laughing emoji, so, you know: universal shorthand for that's so cute it's killing me.

Keep scrolling to see the sweet burst of fitspo.

Talk about a moment of Zen!

MJ Shows How Her Husband Tommy Is Getting in Shape

Cary Deuber Does the Most Impressive Yoga Pose