Bravotv.com: Why were you so nervous to show your parents the ring?

Mike Shouhed: My mom is a very tough critic, so I wanted the ring to symbolize how much I love Jessica. The whole idea of getting engaged is what I was most nervous about.

Bravotv.com: Did you feel there was tension at Asa's party?

MS: Tons of it. What most people don’t know is that Asifa and I have a “mutual friend,” and this friend was trying to get us at each other’s throats, so there was a lot of he said/she said drama that was happening between me, Asifa, Bobby, and the mutual friend.

Bravotv.com: Why do you think things got so heated with Bobby?

MS: I’ve been wanting to confront Bobby for a long time about all the gossip and sh--- talking he was doing, and I never had a chance to, so when I finally got to see him, things went from 0 to 100 real quick. 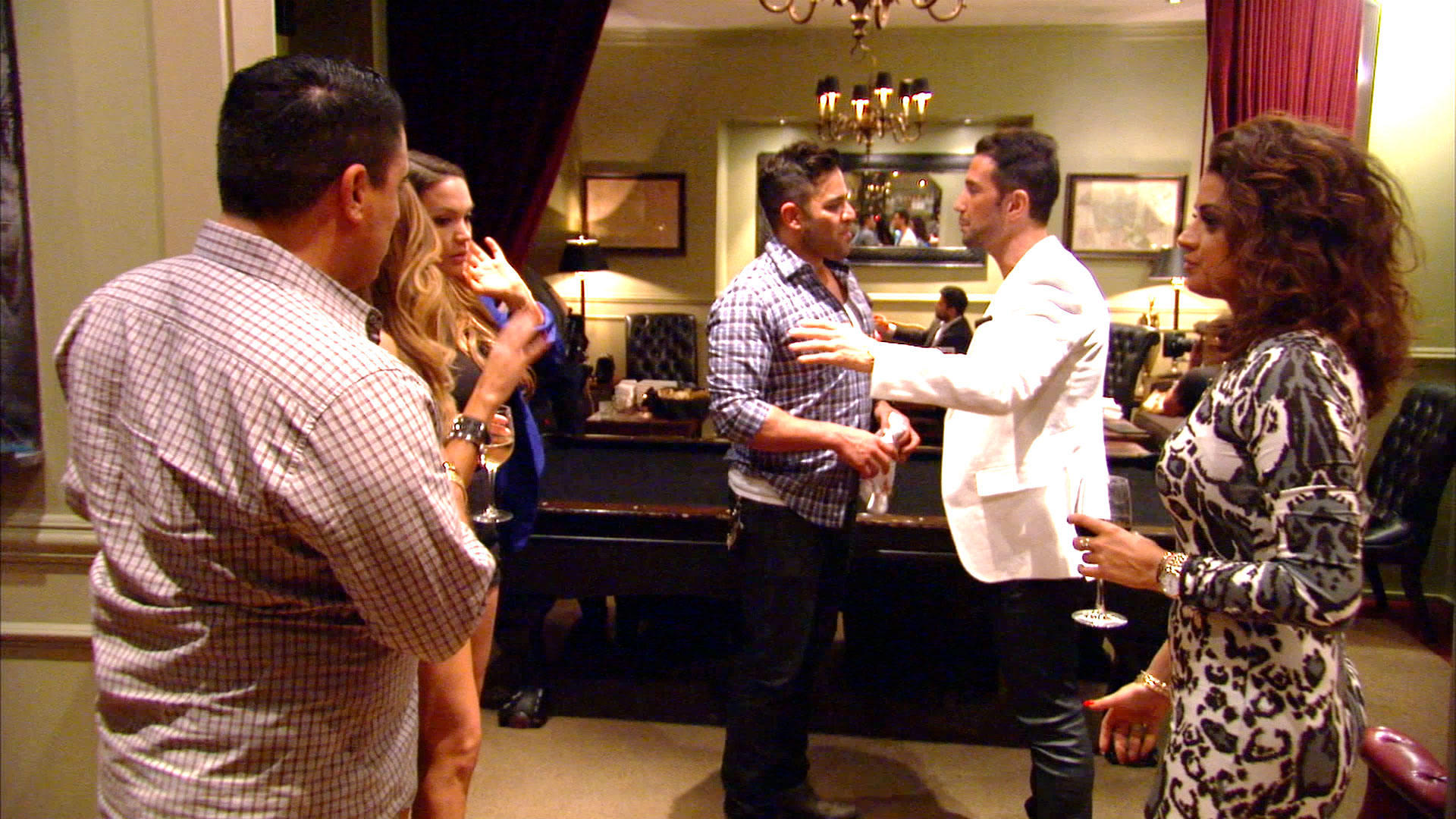 All Posts About
Mike Shouhed
You May Also Like...
Recommended by Zergnet
Latest Posts