Did You Catch the Bravolebs in the Southern Charm Savannah Trailer?

Preview
This Is Southern Charm Savannah 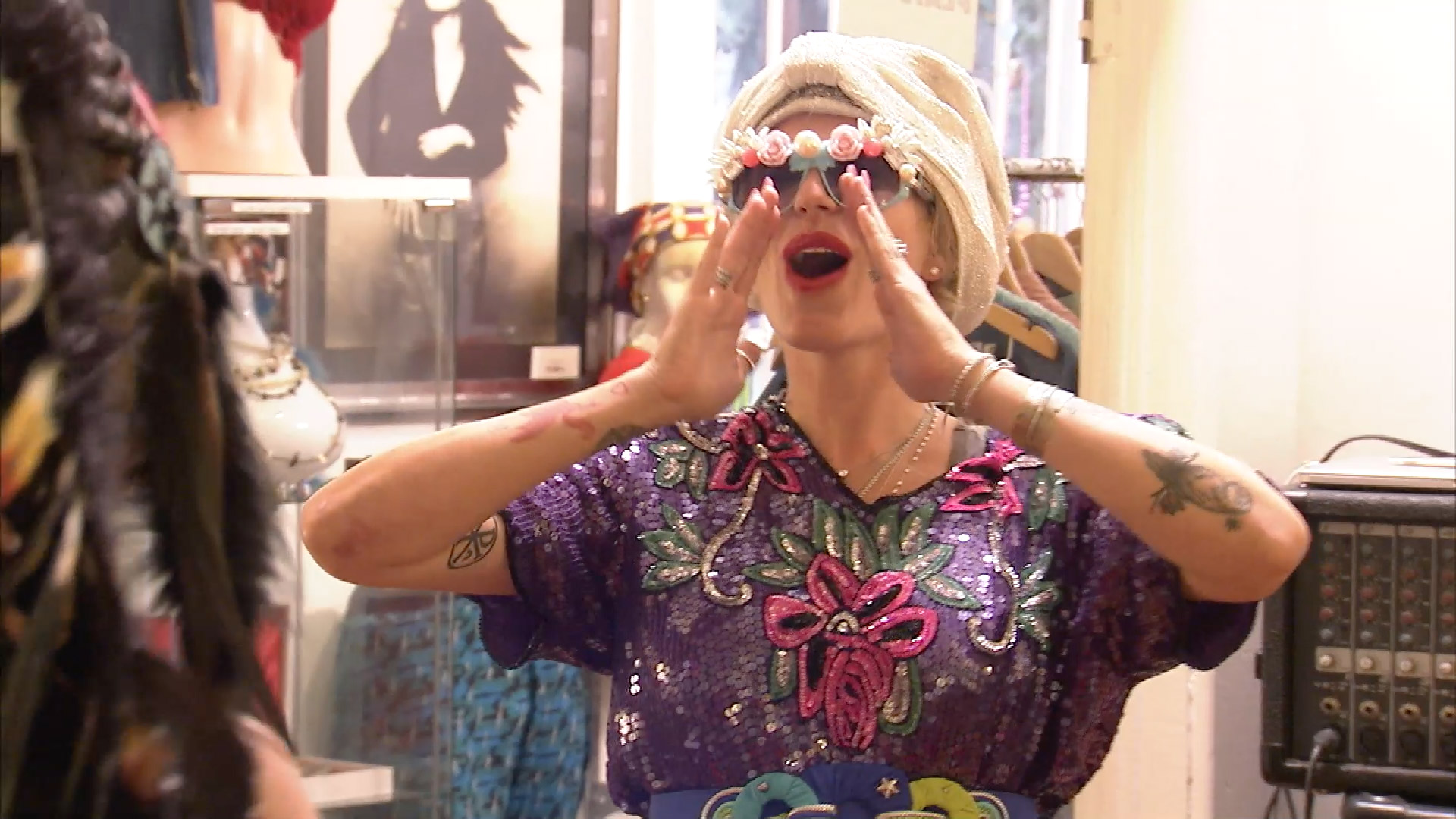 To say there's a lot going on in the trailer for Bravo's newest reality docu-series Southern Charm Savannah is like saying that Pat Altschul only kind of likes a martini. (Those would be understatements, people). Between strip golf, marriage proposals, and cheating accusations thrown by new Charmer Ashley Borders, we have a feeling that the new series will not disappoint on the outrageous scale. With so much drama, you may have missed a VERY important cameo by not one but two Bravolebrities. We've captured the moment below and enhanced the photos for your viewing pleasure.

That's right! "Shepard  AND Thomas Ravenel himself are hanging with our Savannah Charmers for their first season. And if we know anything about these two, there's sure to be trouble. With Shep holding a beer in his hand, referring to Savannah as the "ugly stepchild of Charleston" and Thomas flashing on our screen with that Cheshire-like grin, we can only imagine what these two will get up to in Savannah. (Or which ladies they'll hit it off with...).

Be sure to tune into the new series - with some familiar faces - Southern Charm Savannah premiering Monday May 8th at 10/9c.

You Can Now Look as Charming as Patricia Altschul

Louis Apologizes for His Behavior in the Finale

Poll: What Should Catherine Have Said to Lyle's Proposal?

Get to Know the New Southern Charmers from Savannah

Has Lyle Mackenzie Been Dating Someone Else?

Louis Oswald Storms Out of the House