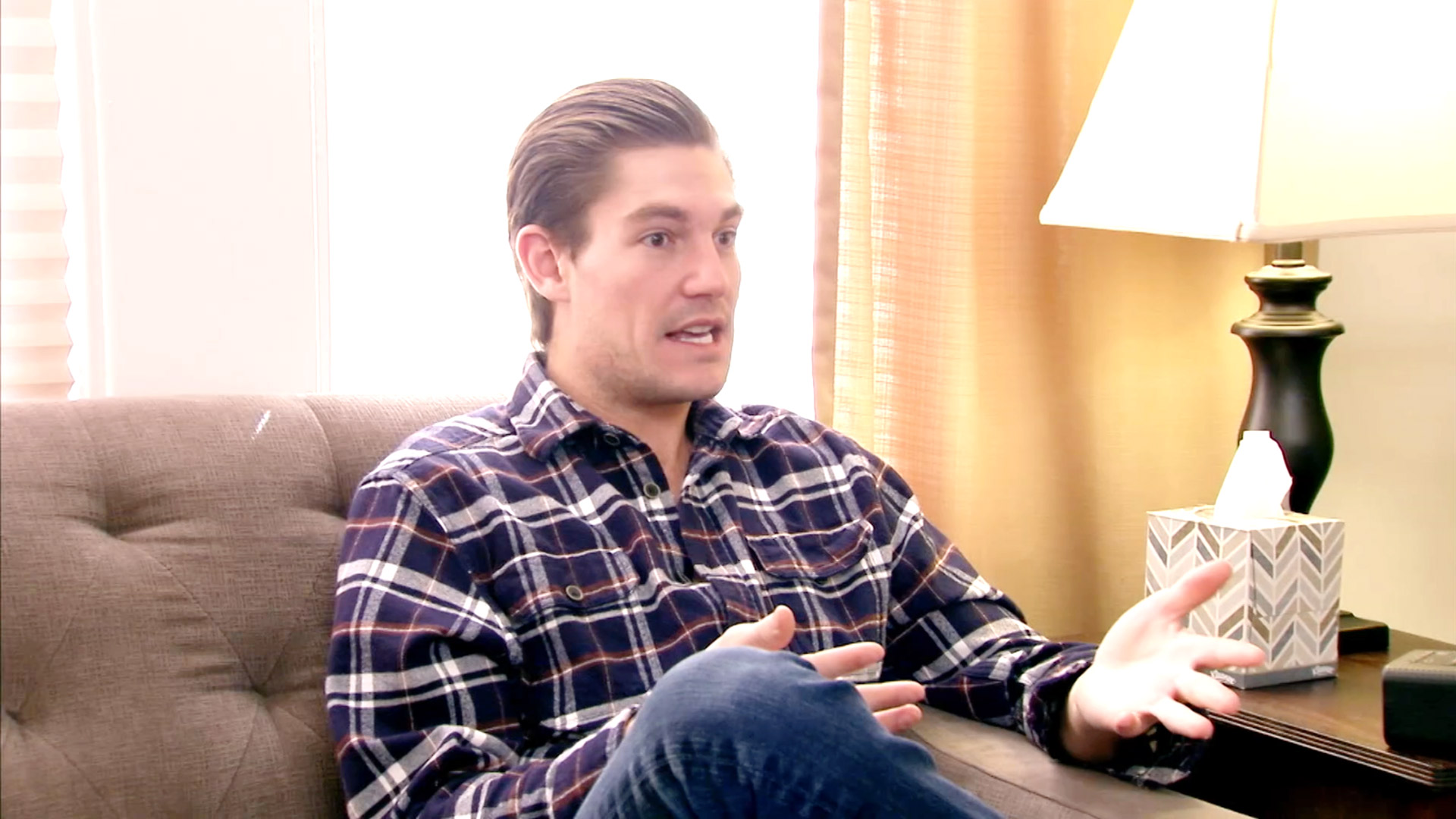 Over the last few episodes things have been becoming increasingly tense between Southern Charm's Craig Conover and Naomie Olindo. So the adorable couple decided to give couples counseling a shot. In their session things came to light like the fact that they both don't agree on the definition of yelling, that Craig is sensitive to name calling, and how they disagree over the fact that they do or don't fight in front of people. Watch a snippet of their therapy session above and then see where both Thomas Ravenel and Whitney Sudler-Smith see the couple in five years. 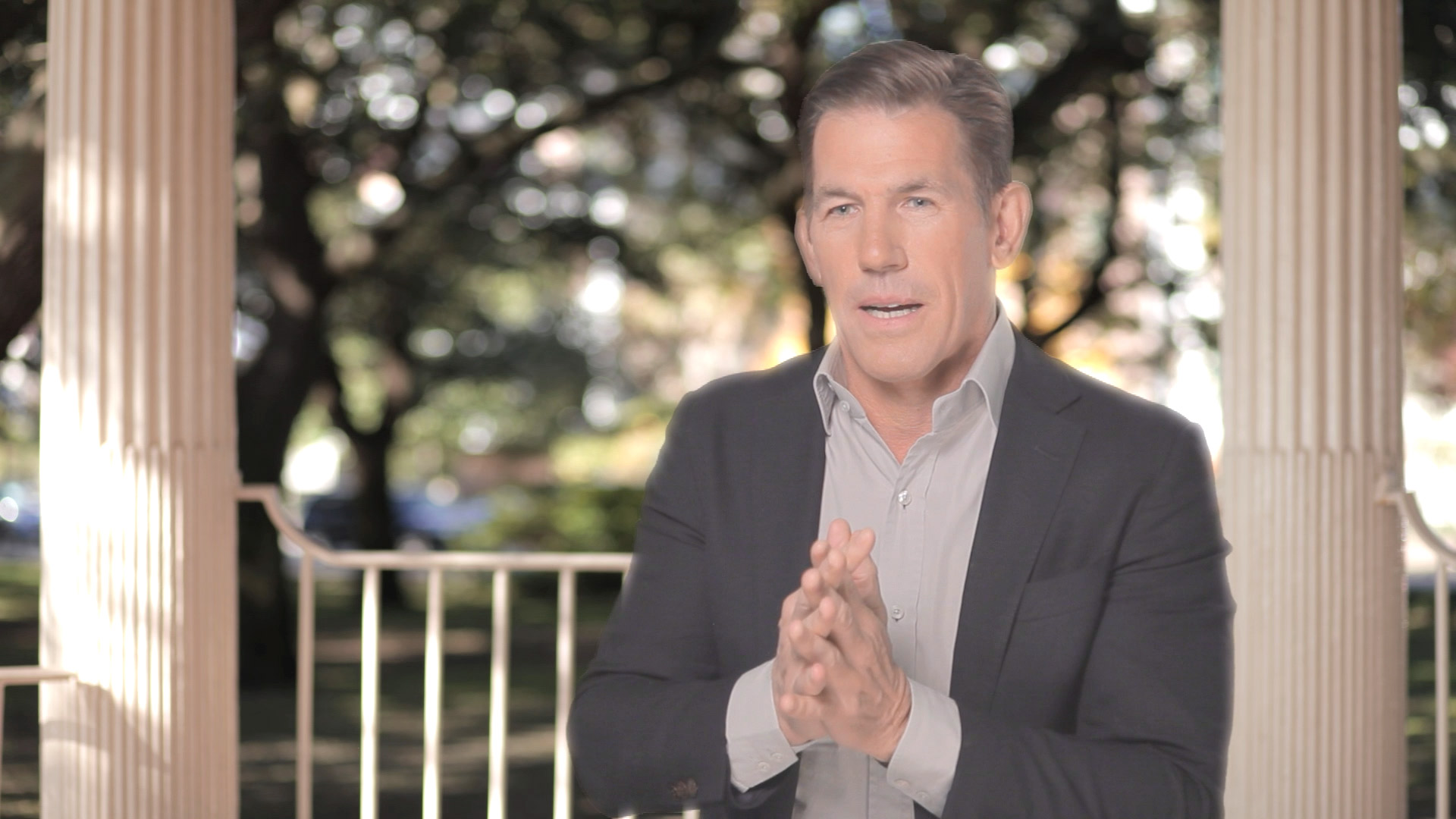 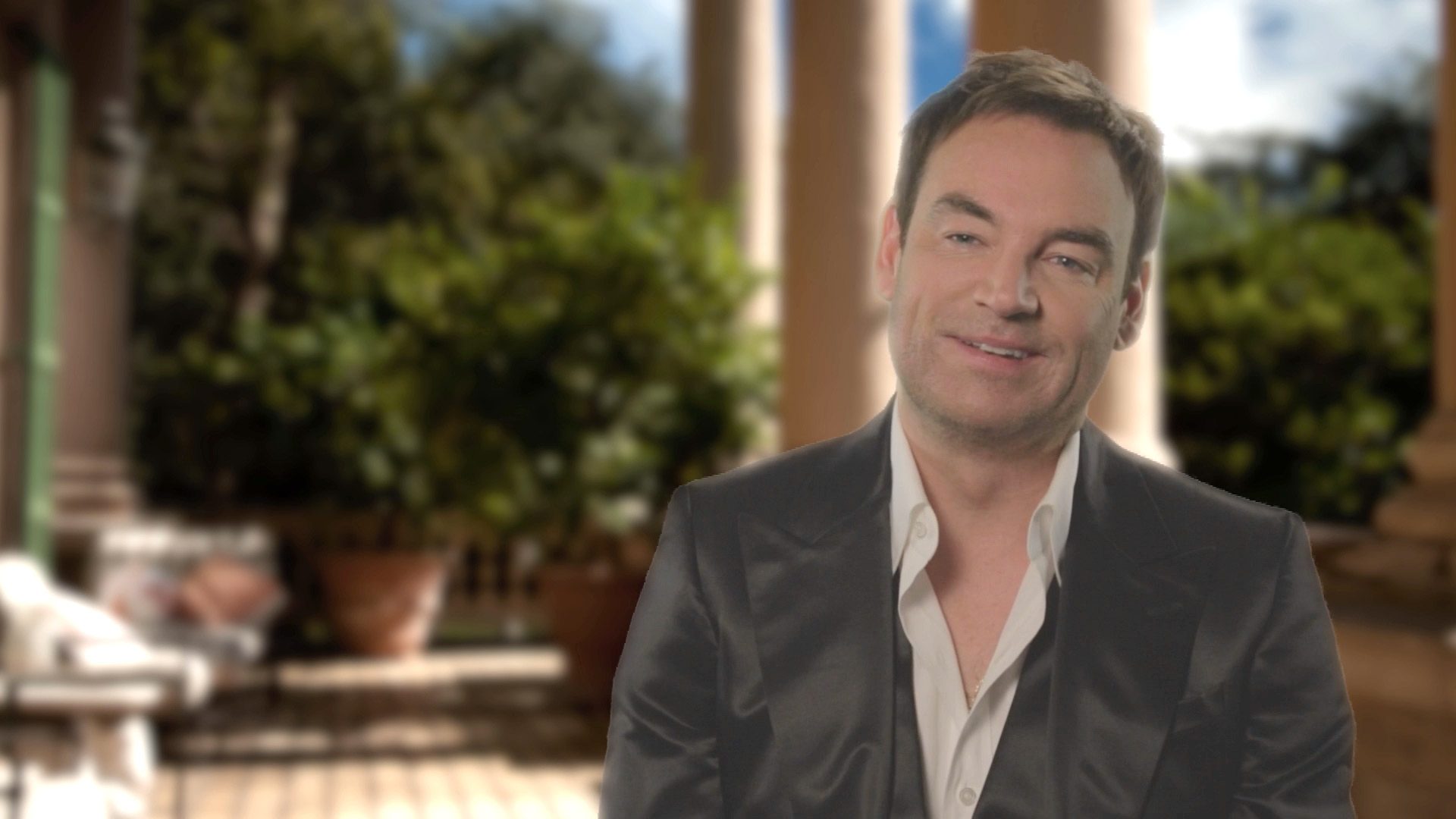 Your Inside Look at Craig Conover and Naomie Olindo's Cute Home

Get to Know the Real Stars of #SouthernCharm