Digital Original
What Would Your Favorite Bravo Show Look Like — In Dessert Form? 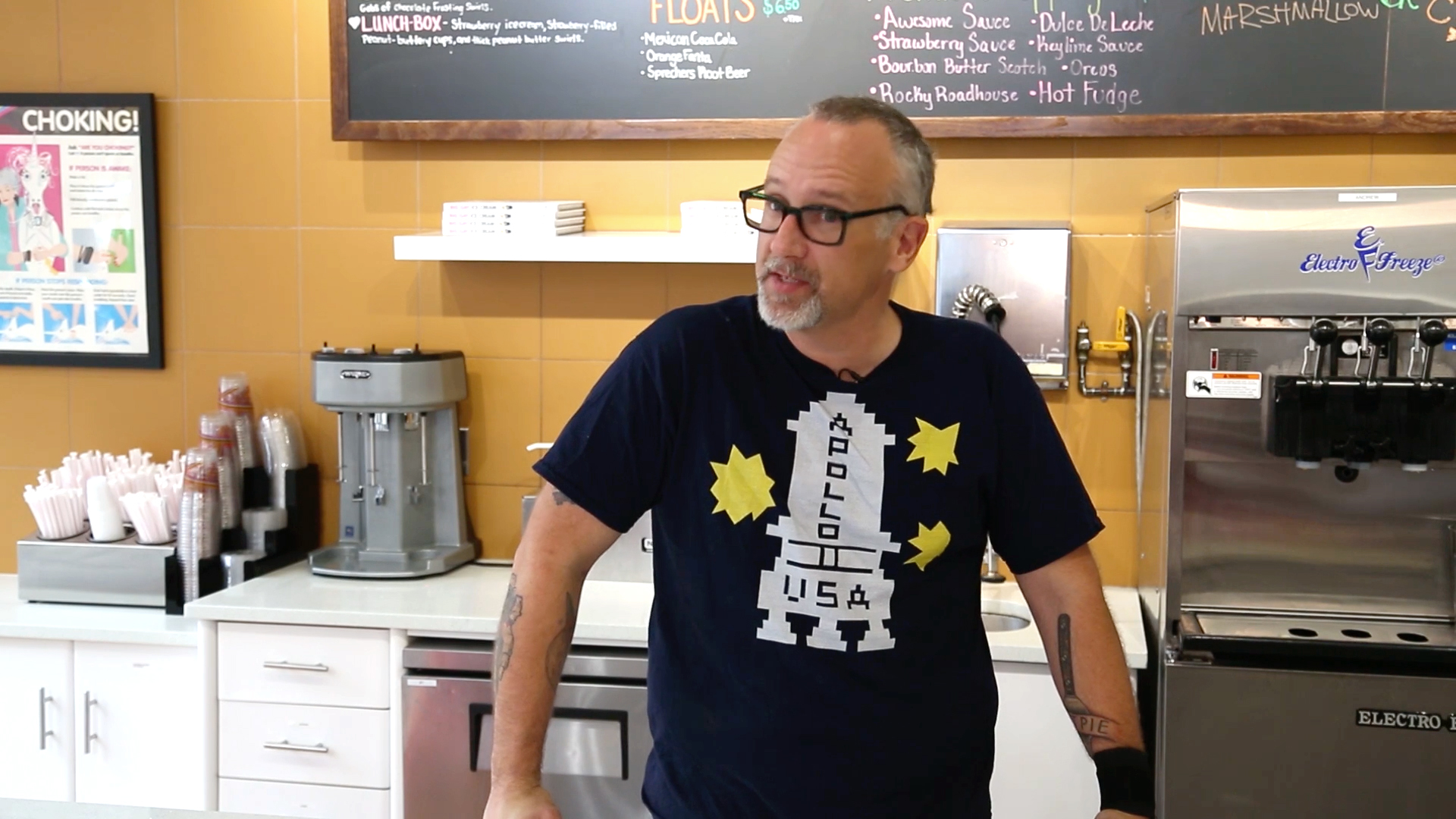 Big Gay Ice Cream, a fierce ice cream parlor with locations in New York City and Philadelphia, is celebrating a proud love of everything Bravo with a month of special treats inspired by your favorite shows.

"If Big Gay Ice Cream had a tagline," co-creator Doug Quint told The Feast in the above video, "it would be, 'Sprinkles on top and sprinkles on bottom.'"

The collaboration with Bravo has resulted in three different items, which were rolled out each week of the month. There's a Southern Charm tribute with lemon ice cream, sweet tea, and whipped cream. A Below Deck homage called the "Decked Out Mermaid Shake" is flavored with key lime curd and topped with pie crust crumble.

Want to Eat Like the Shahs? Check Out These 10 Mouthwatering Iranian Dishes

"This one is for you, Vicki!" said Doug.

Swing by Big Gay Ice Cream this month to get a taste of Bravo.

Here’s the Cheeseburger Ice Cream You Never Asked For