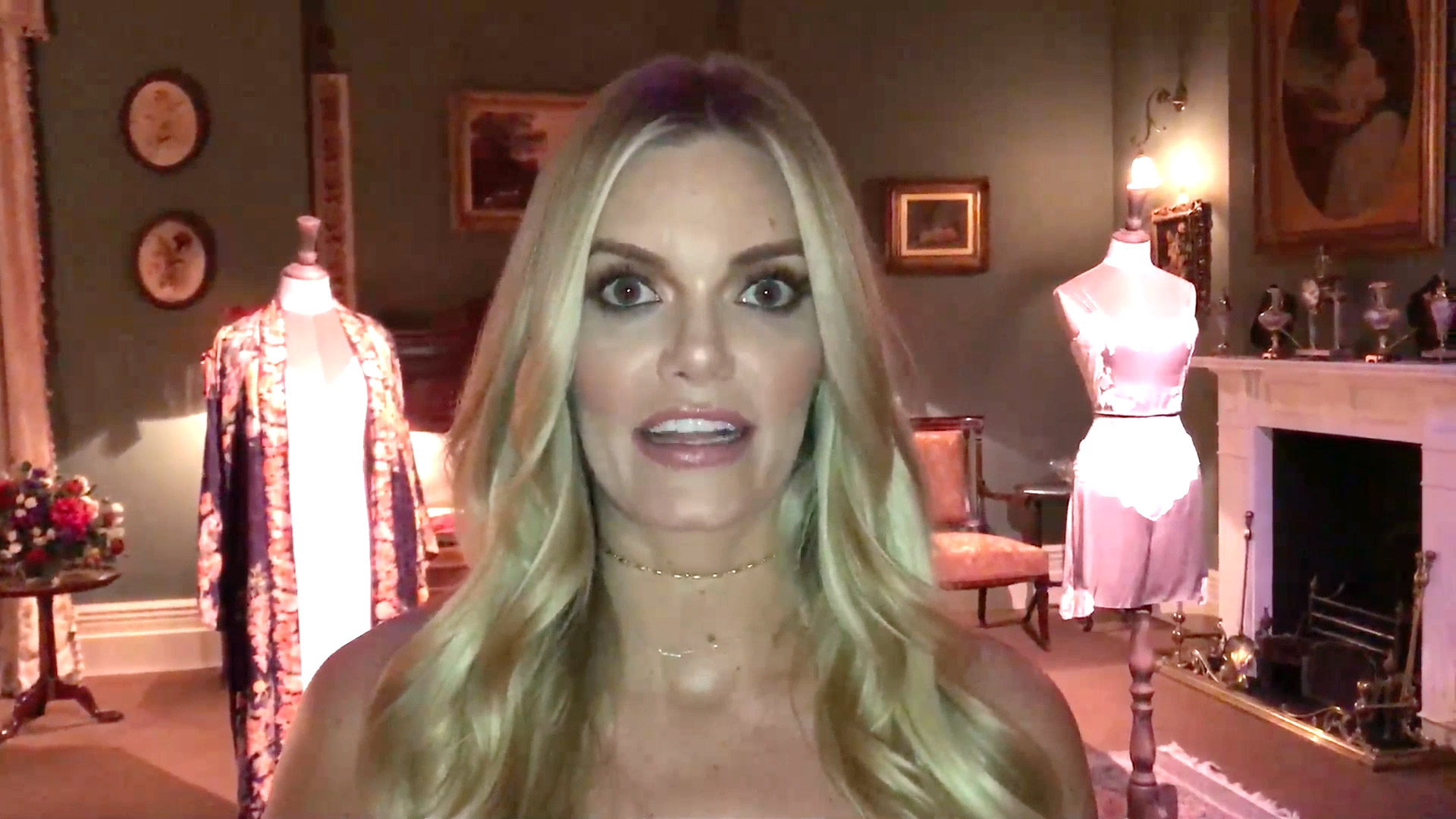 Lauren Wirkus is headed into fall with a fresh new hairstyle, and "short hair, don't care" is her new mantra. The Summer House beauty normally wears her hair in long beachy blonde waves that reach down her back. But she just debuted a brand-new lob, and it looks she cut off quite a bit of length for this sophisticated chop. It's a little bit longer than The Real Housewives of Beverly Hills accountability coach Teddi Mellencamp Arroyave's new lob, but the waves and blunt cut looks similar.

Lauren likes it so much, she thinks it might be life-changing — at least it's got her quoting Coco Chanel. "A women who cuts her hair is about to change her life - Coco Chanel," Lauren wrote on Instagram, calling out NYC's Olivia Christensen Salon. "Thanks @oc_sandra @oliviachristensensalonnyc for the fresh chop and color #shorthairdontcare #oliviachristensensalon"

You can see how big a change her hair cut is, with this throwback pic:

pop of pink for your Wednesday + for #BreastCancerAwareness Month 🌸 thanks @filorocashmere for helping me match the flowers too 😉 I’m in love with this cozy turtleneck! #sweaterweather

Lauren admitted in the Instagram comments that she "was so scared" to go through with the big chop. She also shared a tip about how to get those waves with sleek ends. "Why does my hair never looks like this?! If i curl my hair it ends up like Curly Sue status," a commenter asked. Here's Lauren's tip to maneuvering a curling iron: "I used to have the same problem! Try leaving the last two inches of hair out of the curling iron. You can also flat iron the ends if it’s still too curly!"

Teddi Mellencamp Arroyave Cut Her Long Hair Into a Lob

Lala Wore Her Grandmother's Dress to the SAG Awards