Whatever Happened to Dianne Bennett?

We've finally reached the final takeover of the season and I find myself panicking. Where will I get my life lessons and business guidance while she's gone? Who will gratifyingly tell off stylists, gay bar owners, and dog groomers? I suppose I must eagerly await Tabatha's return and pray she takes over whichever local business has bothered me lately. But I digress.

This week Tabatha tackled a new business -- a bed and breakfast. Or should we say a bed, since breakfast wasn't really included. And that wasn't even the biggest problem, since the owner, Dianne, was more focused on going out to Hollywood events than her business. It seemed more like she was simply hosting a bunch of unwanted guests than providing any sort of hospitality. All in all it was an episode full of Really?! moments. 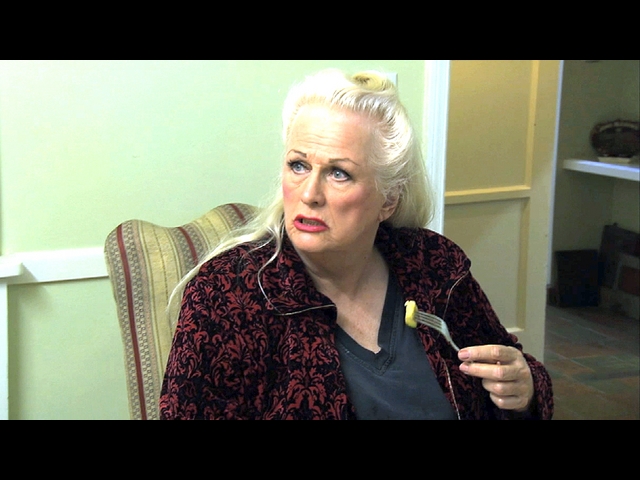 Really?! Moment No. 3 - Hmming and Hawing

Dianne had a noticeable habit of saying "hmm" after Tabatha said anything she didn't want to hear. So needless to say, Dianne was saying "hmm" so frequently that someone could probably make a pretty catchy auto-tune remix of it. It finally got to the point where Dianne hmm-ed her way into big trouble with Tabatha. She confronted Dianne in front of the exemplary bed and breakfast owner (awkward!) and nearly gave up on the project.

Really?! Moment No. 2 - Foraging for Food

You'd think a place billed as a bed and breakfast would have breakfast. Or at least some sort of snack. Heck, just some coffee even. But no, nothing was made available to the guests. At least not in any obvious or inviting manner. Dianne would just direct people to the kitchen where the housekeeper was cooking, but only for Dianne and the staff. So there wasn't even any room for the guests to cook for themselves should they want to. And honestly no one expects to be cooking their own meals and cleaning their own dishes at a bed a breakfast. The food wasn't even appetizing, unless you happened to have a hankering for a wide array of over-ripe fruits. Dianne should have advertised the place as a hostile, because the only thing you'd find there was a bare bones bedroom and plenty of hostility. Really?! Moment No. 1 - Bedroom Slippers Heels

Tabatha took her takeover of Cinema Suites very seriously, and in order to truly gauge the level of service offered, she stayed the night. Between the hair on her pillow, the not functional armoir, and the dirty towels, Tabatha wasn't exactly thrilled. She was so disgusted by it all that she refused to take off her heels, even when she went to bed. Yep, she just tucked herself right in stilettos and all. I'm hoping she's not a sleepwalker, otherwise that could have easily ended in a twisted ankle. 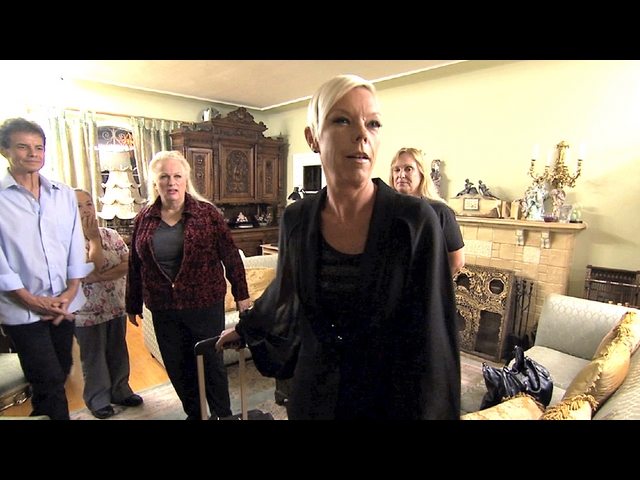