Another season, another ridiculous roster of guests to have made their way through Andy Cohen's clubhouse on Watch What Happens Live. Say someone told you in 2011 that Ethan Hawke would don a red wig and impersonate Caroline Manzo screaming at Teresa Giudice (played by Liam Neeson, naturally), would you have wagered money? Or what about Jane Fonda donning menorah glasses to kick off the Festival of Lights?

Such things are what happens on WWHL, and The Dish decided to put together our list of our six most memorable guests from outside of the Bravo world who did their thing in style while on the show. It was tough to narrow it down, but here's what made the final six -- and be sure to crown one champion in our Facebook poll:

1. Meryl Streep: It'd be tough to argue that anyone with more cred or industry clout has sat side-by-side with Andy. Even sporting an injured hand, Meryl -- despite her SEVENTEEN Oscar nominations (and three wins) -- was game for it all, including a round of Plead the Fifth. Watch: 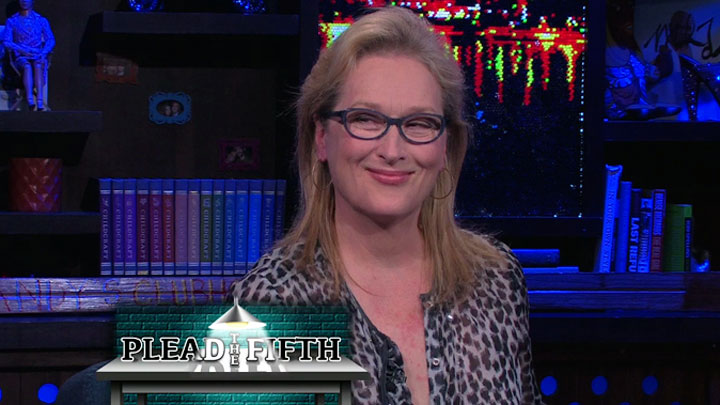 2. Pauly D: Between a solo appearance and one with all of the Jersey Shore guys this year, Pauly D has become a Clubhouse favorite -- and sparked up quite the rapport with Andy. He has no problem holding his own alongside former Housewives, as was proven in this hair-related bit next to Dina Manzo: 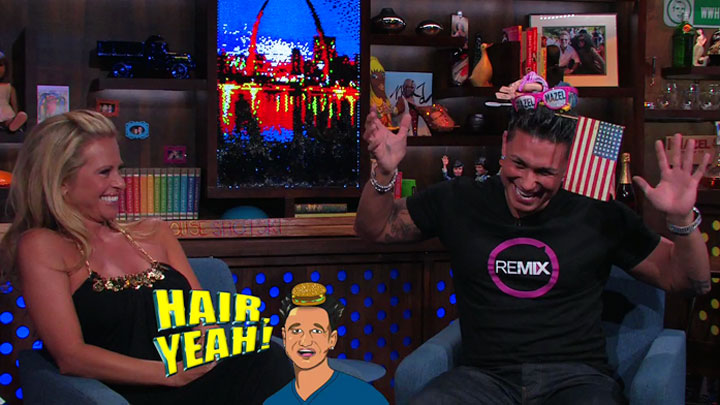 3. Jane Fonda: WWHL isn't just for young-uns, and if you saw Jane Fonda on the show, you know that it's more about personality and spunk than anything else. It just so happened her visit coincided with the beginning of Hanukkah, so why not just toss on a pair of menorah glasses? Try getting someone to do that, Piers Morgan! 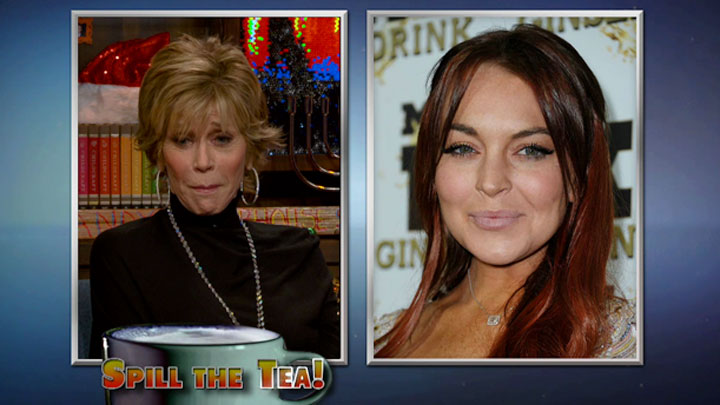 4. Gabourey Sidibe: This one should probably be a co-nomination between Gabby and her WWHL pal James Van Der Beek given how fab they were together, but there's rules to this freaking contest so ... Gabby gets the nomination. Who knew she was such a firecracker ... and '90s pop culture junkie!

Show Highlight
Gettin' Quizzy With It! 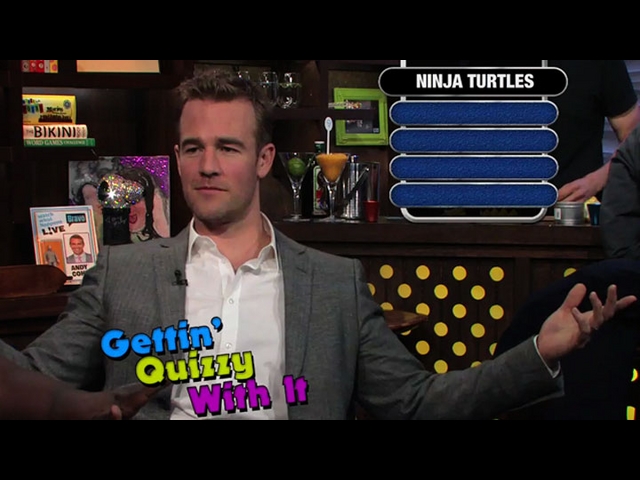 5. Kristin Cavallari: It could have gone a few different ways with Kristin Cavallari being a guest, and given her penchant for saying whatever's on her mind, chances are it was going to be good. What we didn't expect was her blowing our collective minds with a little nugget that went something like this: "The Hills. Was. Fake":

Kristin Cavallari: The Hills Was Fake 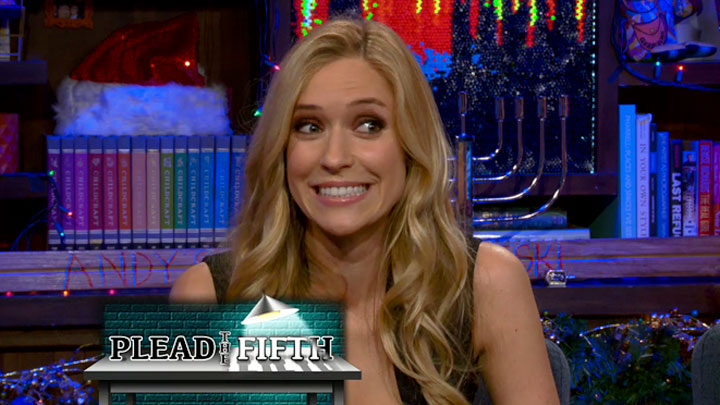 6. Ethan Hawke: Oh, Ethan Hawke. There isn't an acting school with enough reputation or skilled professors that could teach the technique and gravitas that you channeled when you transformed into Caroline Manzo at the Real Housewives of New Jersey reunion. It was perfection, and it was something that could only happen on WWHL: 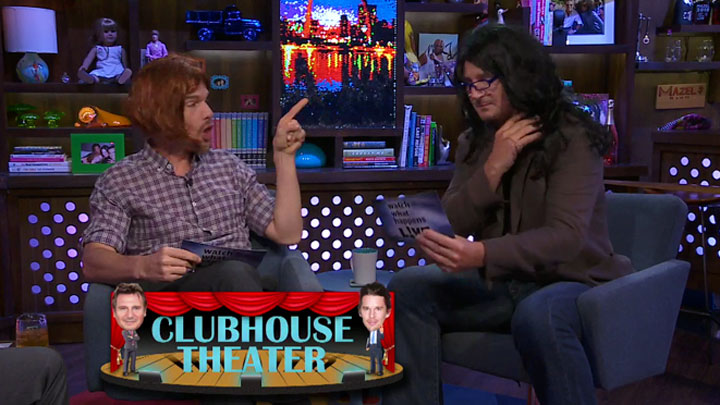