Don't Be Tardy for the Wig Drop! 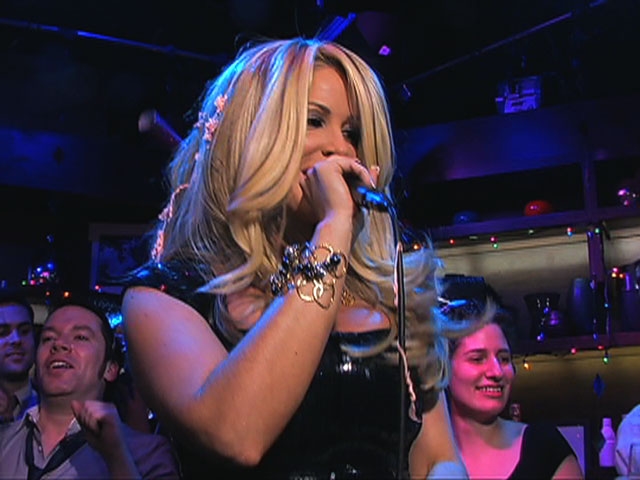 If you've already got plans for New Year's Eve, cancel them. The only place you're going to want to be during the last night of 2015 is right in front of your TV to watch NBC's New Year's Eve Game Night with Andy Cohen. That's because our beloved Watch What Happens Live host will take the helm of this hour-long special live edition of Jane Lynch's celeb-tastic Hollywood Game Night.

But the New Year's fun doesn't stop there. Andy, along with The Voice judge Gwen Stefani, will then join Carson Daly as he counts down to 2016 during his annual NBC New Year's Eve with Carson Daly special.

Of course, this is a bit of a different venue than where we're used to seeing Andy. However, all of his work on Bravo has definitely prepared him for this moment.

This won't be Andy's first rodeo in hosting some New Year's Eve festivities. Let's not forget that way back in 2010, Andy rang in the New Year in the Bravo Clubhouse with the likes of NeNe Leakes, Kim Zolciak-Biermann, Lisa Vanderpump, Dina Manzo, Tamra Judge, and Jeff Lewis. The evening also included a performance by Jenni Pulos and a special rendition of Kim's "Don't Be Tardy for the Party." And let's not forget about the Wig Drop that helped ring in the New Year. Never forget. 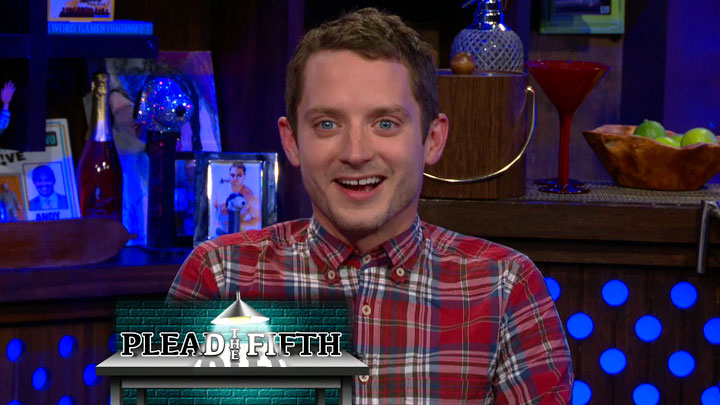 Staying up past midnight on New Year's Eve won't be a problem for Andy. He's always up late to host WWHL five nights a week at 11/10c. And not only are Andy's eyes open at that hour, but, as every live late-night TV host should be, he's also incredibly entertaining and enthusiastic at that hour, too. If only we all had the endurance of Andy.

3. He's Skilled at Hobnobbing with Celebs 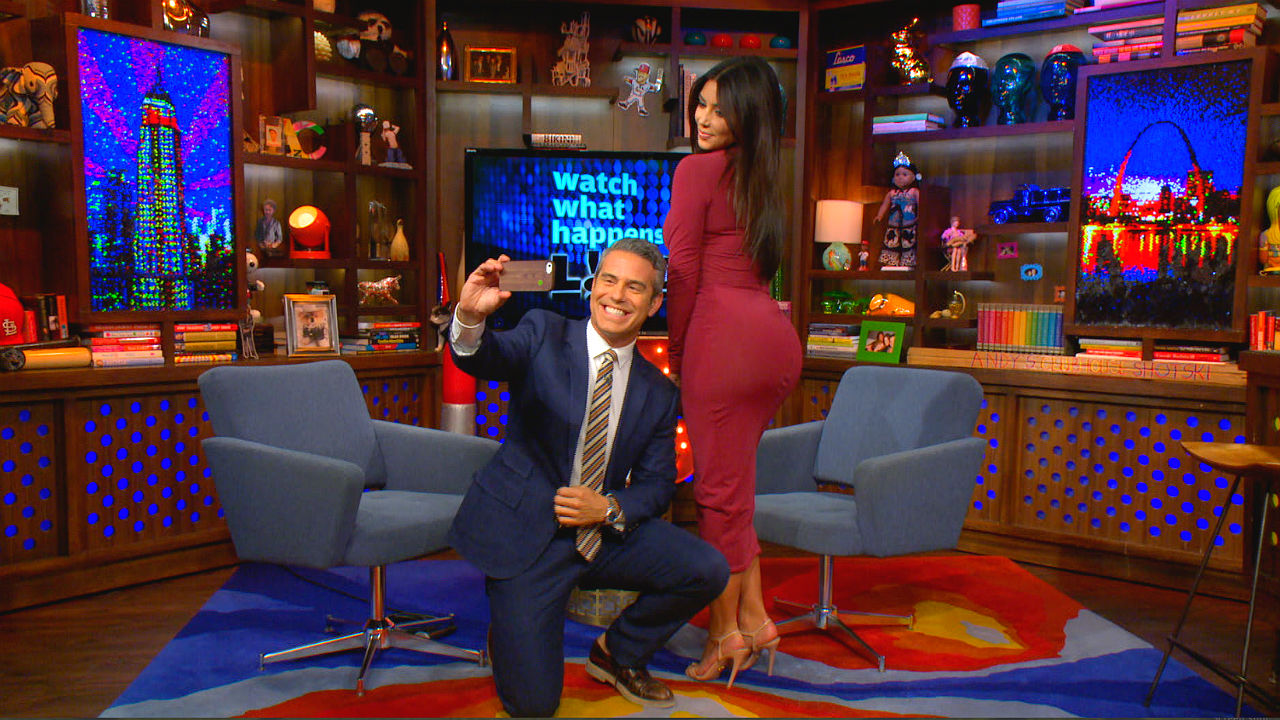 As the host of WWHL, Andy has learned how to carry on an engaging conversation with the fabulously famous from all different walks of life. We have no doubt that he'll be able to charm the New Year's Eve Game Night guests as well.

4. He Knows How to Play Games

Show Highlight
Hoda Lay He Who? 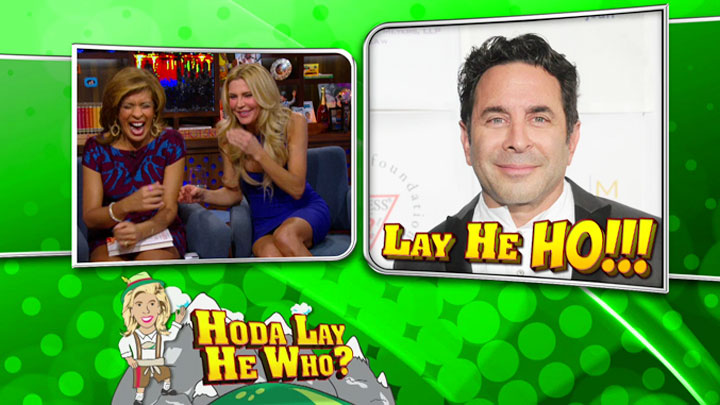 Aside from the celebrities, Hollywood Game Night is, of course, all about the games, and luckily Andy is adept at keeping games fun and keeping things moving with all of the practice he's gotten coaching WWHL's celeb guests through various amusing challenges over the years. No matter how outrageous the games on WWHL can be, Andy always makes the guests feel at ease to be able to let loose and have a great time, which makes all of us at home have a great time, too.

Show Highlight
Did Vivica Insinuate that 50 Cent is Gay? 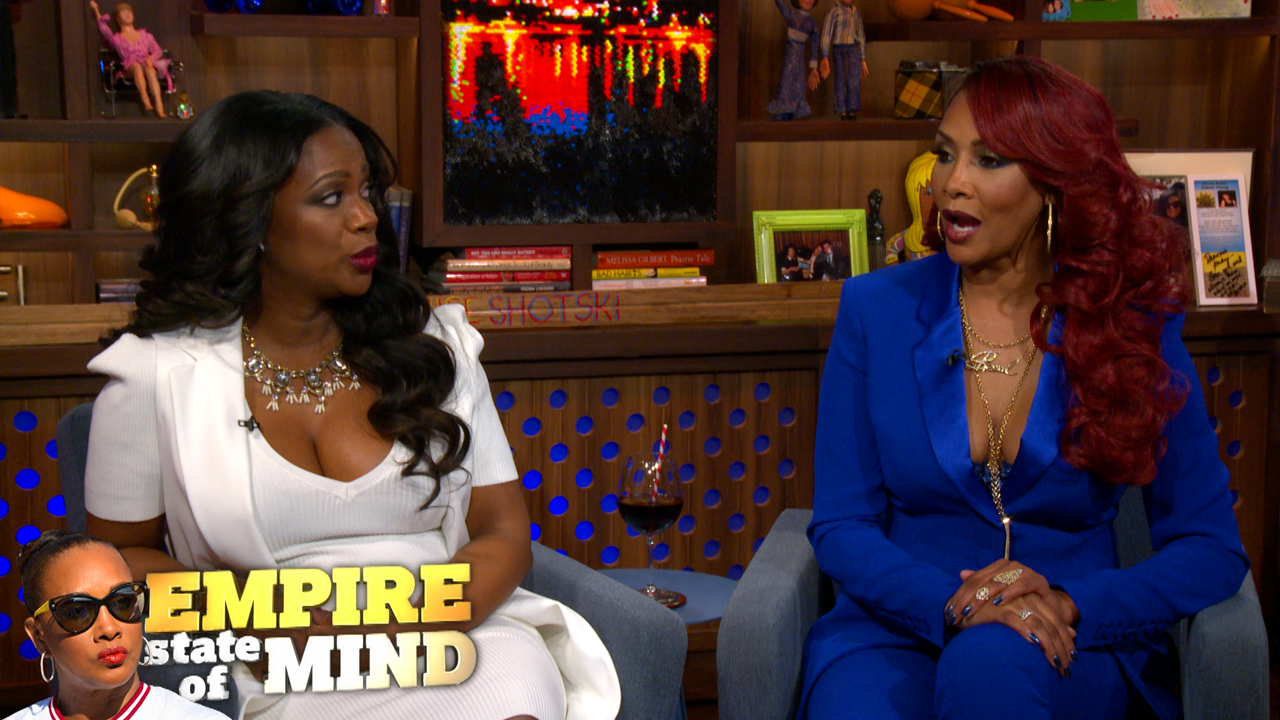 You never know what's going to happen on live TV, especially during New Year's Eve. Well, Andy knows a thing or two about shocking and unexpected moments from all of his years hosting WWHL and many a Real Housewives reunion. The trick is how you land back on your feet after whatever craziness goes down, and Andy definitely knows how to do that with wit and style.

6. He Has the Cutest Sidekick Ever 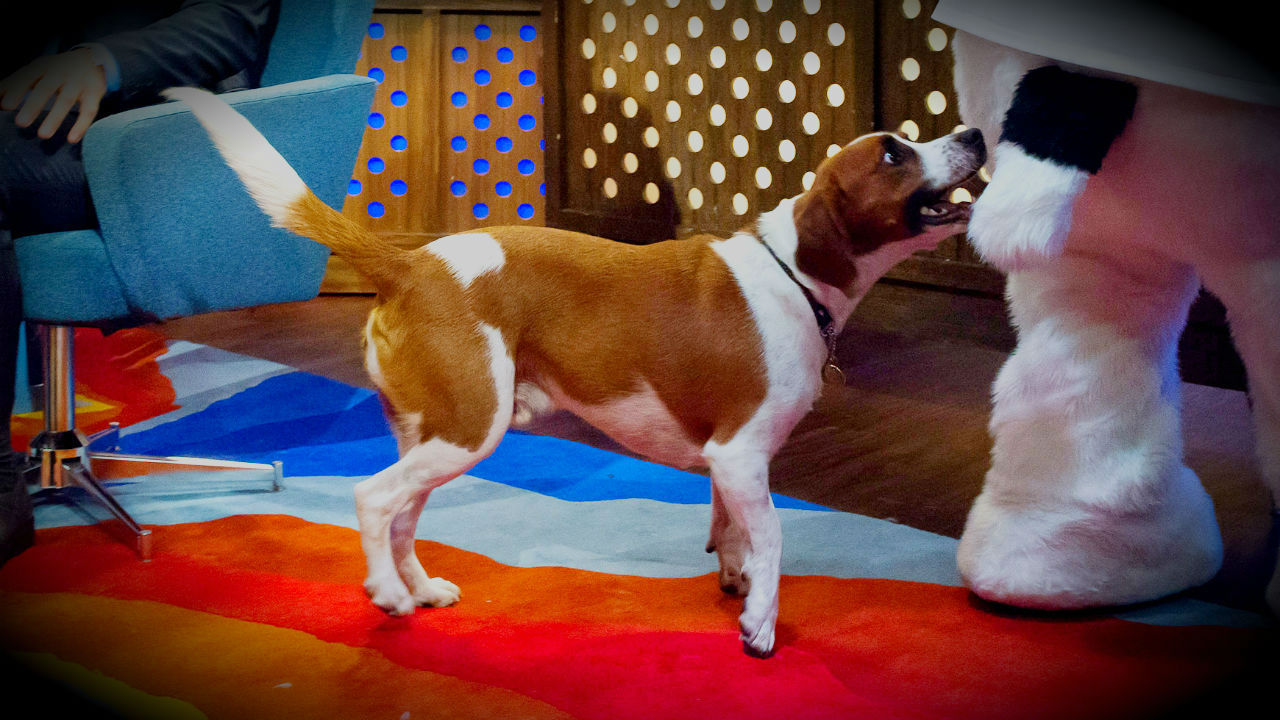 We don't know if Andy's dog Wacha Cohen will make an appearance during New Year's Eve Game Night — he has been known to run onto the WWHL set, after all — but we have our paws, we mean, fingers crossed that his pooch will help make 2016 the most adorable year ever.

7. His Joy is Contagious

After Show: The Parent Trap Handshake! 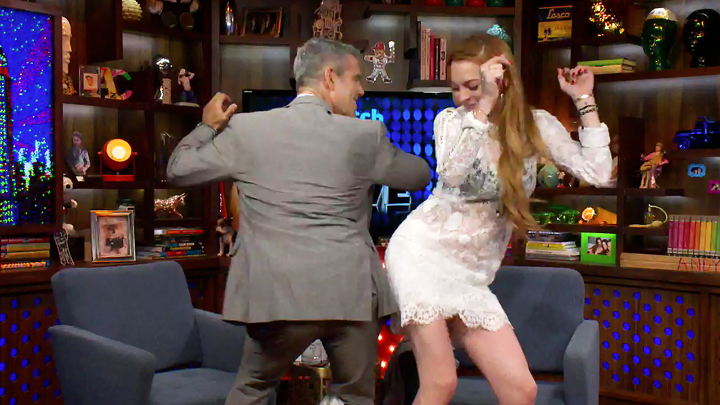 Whether he's chatting with celebs on WWHL, asking them to plead the fifth, or trying to get to the bottom of a Real Housewives feud, Andy always seems to be having a blast. As long as he has that ever-present grin on his face, we are guaranteed to have an epic time during New Year's Eve Game Night.

Be sure to catch NBC's New Year's Eve Game Night with Andy Cohen on Thursday, December 31 at 10/9c on NBC. And if you can't contain your excitement until the big night arrives, relive the WWHL New Year's Eve special in the pics, below.