A Queer as Folk Reboot Is Reportedly Coming to Bravo

After Show: 50 Shades of Career Highlights 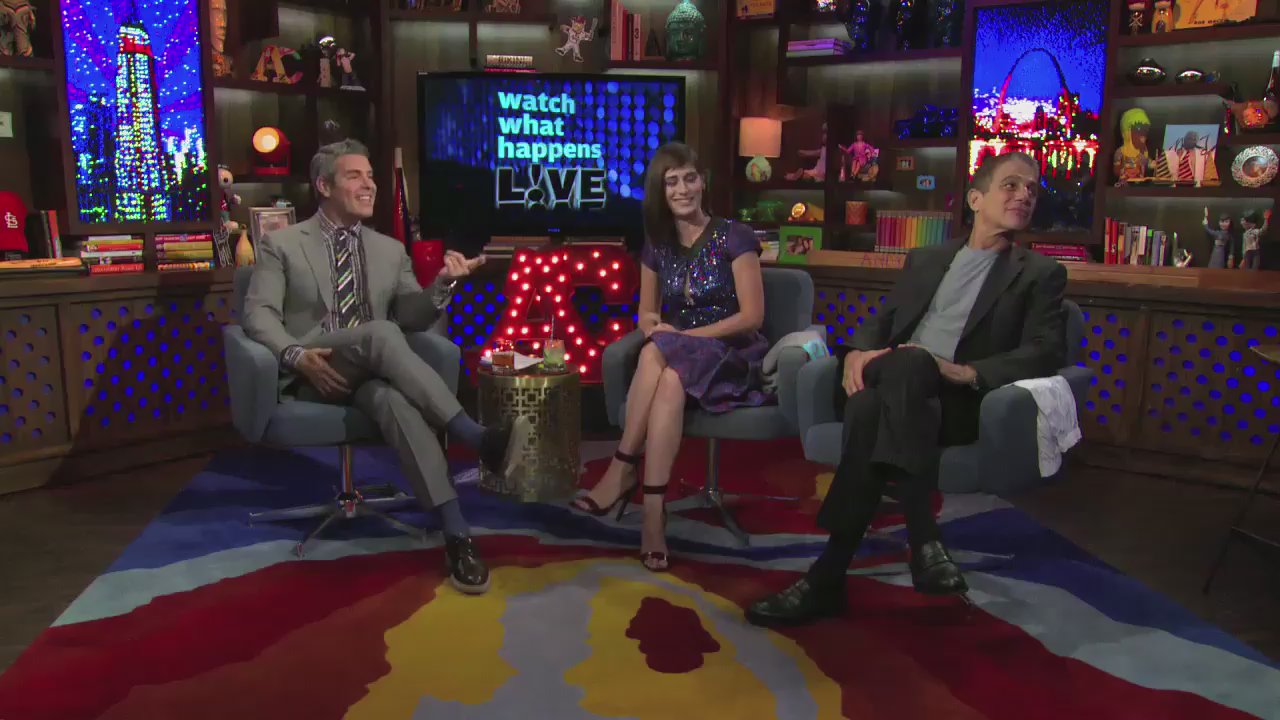 Queer as Folk fans, rejoice! A Queer as Folk reboot is reportedly in development at Bravo, according to Variety.

The show originally ran for 10 episodes between 1999 and 2000 in the UK, starring Aidan Gillen, Charlie Hunnam (more on what he's like to work with from Watch What Happens Live with Andy Cohen, above), and Craig Kelly as three gay men living in Manchester. A reboot of the original series was then launched in 2000 on the Canadian cable channel Showcase and the American channel Showtime, starring Gale Harold, Randy Harrison, Hal Sparks, Peter Paige, and Scott Lowell, and taking place in Pittsburgh. The magazine reports that the new reboot will star entirely new characters in a new setting. Variety states, "It is described as a modern take on the original British series that centers on a group of club-going friends who find support in the gay community following a tragedy."